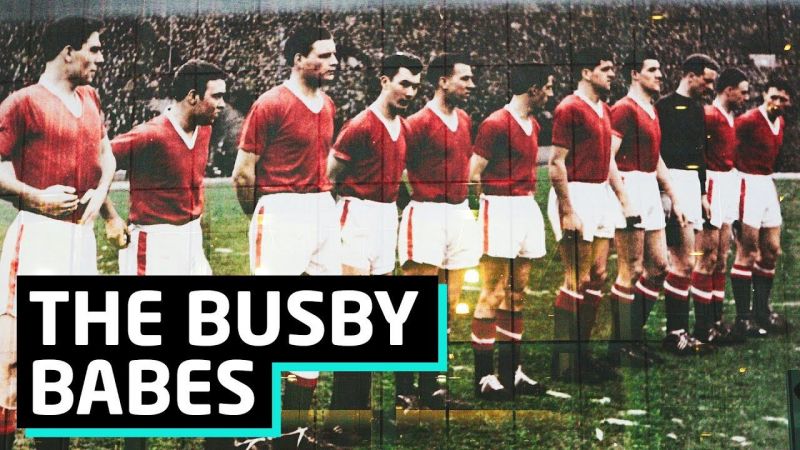 Matt Busby is one of the greatest managers of all time & the first manager of an English club to win the European Cup. Matt was a big fan of developing & playing youth as they could be moulded in his playing style and affirm a true feeling for the club which would last. The Busby Babes were a squad of unbelievable young players who played & were developed by Manchester United between the late 1940's throughout 1950's.The squad won the First Division consecutively in 1955-56 & 1956-57 with an average age of 21 & 22.

Of the Busby Babes, eight of the players sadly & tragically died as a result of the Munich Air Disaster - February 1958. 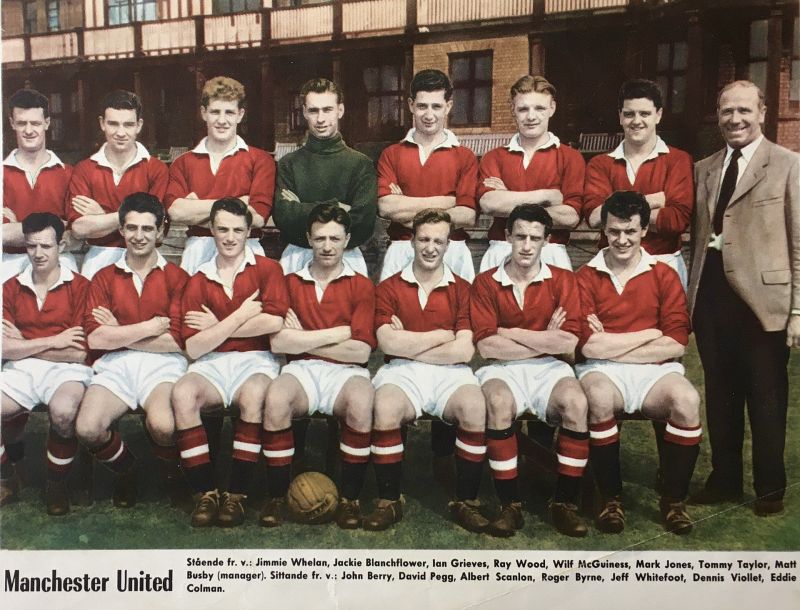 I have based this tactic on the image below which turns out to be the Man Utd squad chosen for the 1957 FA Cup Final. After extensive research, I have decided on the below player roles: 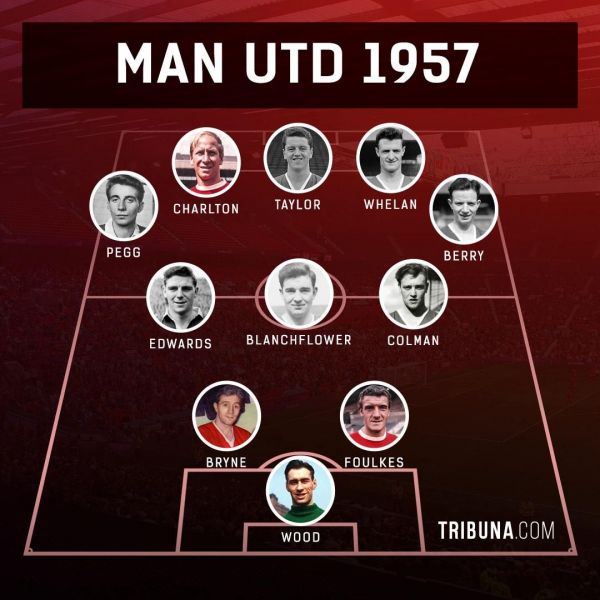 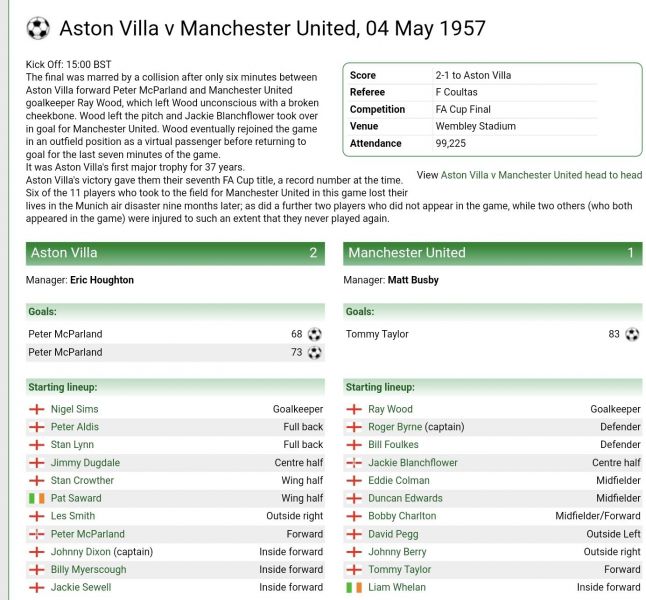 This is my take on the Busby Babes tactic from 1957. The game was so different at this time with tactics being less important with work rate & effort seen as more important. Sir Matt Busby was a purest though, believing strongly in Attacking football and players having freedom to express themselves on the pitch.

Man Utd were known for attacking down the wings through Pegg & Berry who were wingers but tracked back to fill in for fullbacks. They were known for stretching defences & creating spaces giving defenders a nightmare. Foulkes & Bryne were strong, intelligent players who prefered to play it safe. Duncan Edwards was supremely talented & could play any position on the pitch but stated his role in his book which  perfectly described a box to box midfielder. Bobby Charlton also played higher up in his younger days & was a great dribbler of the ball. The team had Tommy Taylor upfront who was a brilliant target man as well as being great with his feet.

The Tactic's below have been based on the highlights of the FA Cup Final 1957 between United vs Aston Villa - as seen below.

I have not tested these tactics properly and only briefly tested them with Celtic FC. The results appear positive & we even won a cup in impressive style. I will be interested to see other people testing this tactic.

Finally, I hope you enjoy this tactic!