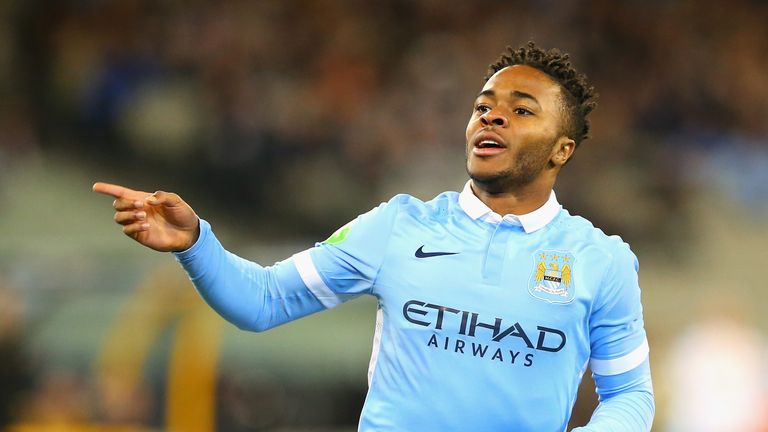 Will Manchester City be a good side in 2016?

Manchester City has done plenty transfers in the summer, with Raheem Sterling, Delph and De Bruyne  ( close on joining ), which add more power to the already strong midfielder line, but their defence may be their main concern, with Kompany drop in form, and Mangala inconsistent, Otamendi will definitely hand in a boost for the defence. Their attack will once again be their main focus, with Golden Boot winner Sergio Aguero, Wilfried Bony upfront, while two youngsters Iheanacho and Pozo being a good backup. The two additions, Raheem Sterling and Kevin De Bruyne are two quality and creative midfielders. Sterling who can also play as a striker, can be the main support behind Aguero, while De Bruyne and David Silva can assist them from behind. Manchester City will be a good team to play with in FMH 2016, with a few signings to play as backup, they can easily be contender of any competition.

* This is done with permission of Dec to use his idea *

Thanks for reading, and please leave your thoughts.