From Freddy Adu to Eder Alvarez Balanta – a good wonderkid should evoke feelings of excitement, wonder and awe at their world-class potential and their game changing performances for many years to come.

With FMH16 around the corner, let’s take a look at some players who can achieve ‘wonderkid’ status in the upcoming game.

Today, we look at the top 5 Goalkeepers of FMH16: 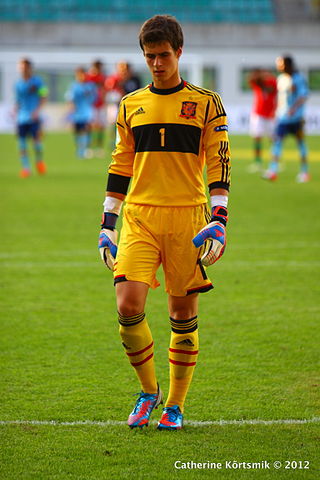 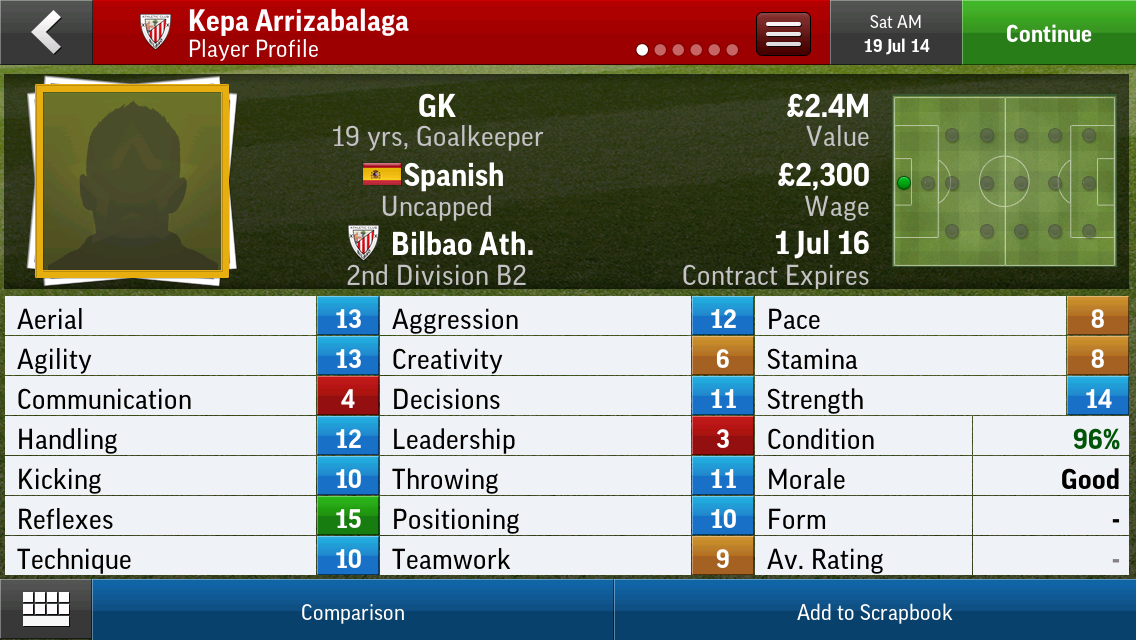 At only 20 years old, Kepa Arrizabalaga is not yet a household name by any means, but he still has many years left to hone his goalkeeping skills.

Having been a part of second-tier Bilbao Athletic since 2012, he has made 50 appearances for them since across all variety of matches.

At the start of FMH16 – Kepa is on a season-long loan to fellow Segunda Division side Real Valladolid, who were relegated from La Liga two seasons ago.

No doubt he is a risk buy and may not always blossom – but considering his likely low cost, it may be worth a shot for the risk-hungry manager among you. 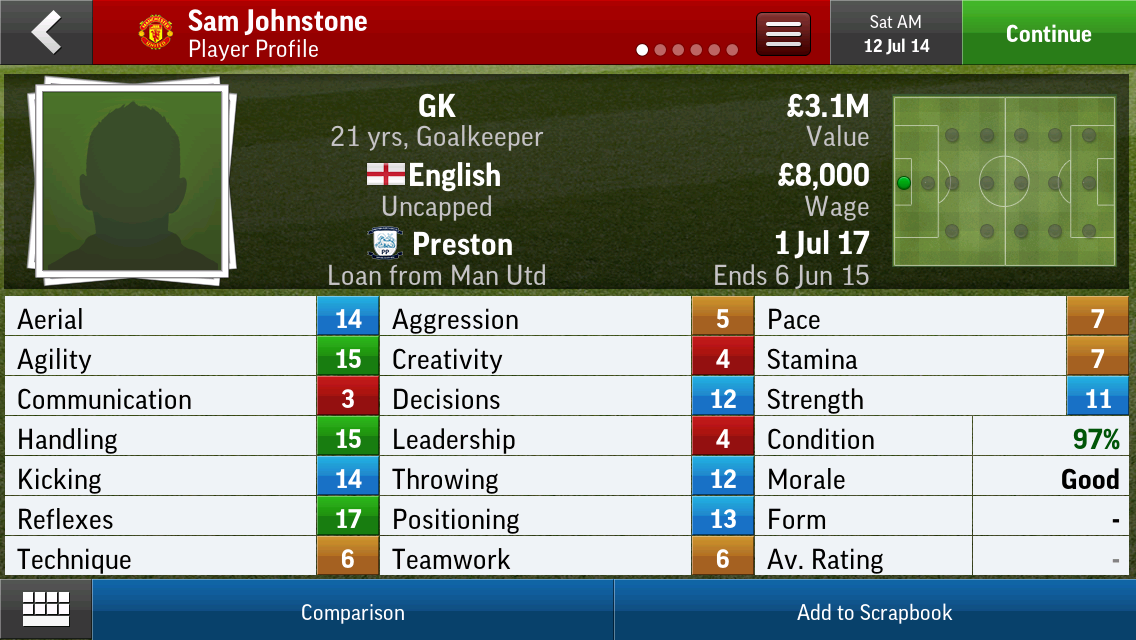 Sam hasn't had much of a run in the Premier League so far, having been loaned out to five different lower league clubs since joining Man Utd in 2011.

But, he has picked up a lot of valuable skills in the meantime, even helping Preston North End to achieve promotion to the Championship last season - keeping a clean sheet in the 4-0 victory.

In preseason - he played with the Man Utd first time on several occassions and even featured on Man Utd's bench as second choice keeper for the season opening clash with Tottenham last weekend! 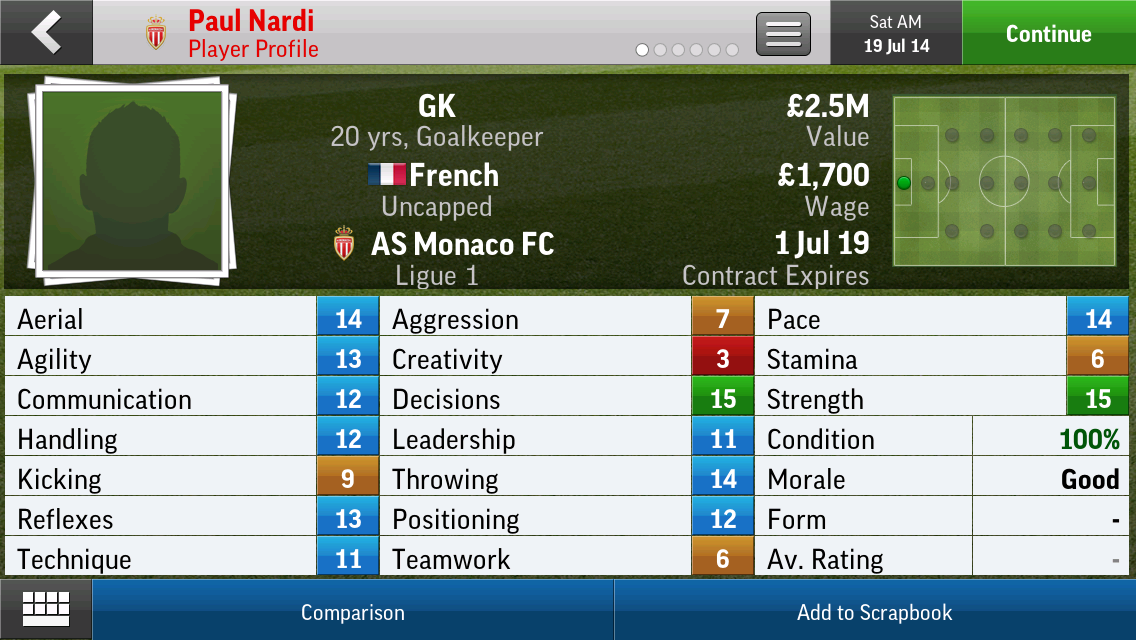 Last season, he was loaned out to his former club, AS Nancy in Ligue 2.

Paul is still developing – although part of AS Monaco, he is yet to make an appearance for them.

However, that could all change this season. AS Monaco has indicated they will keep Nardi in the squad for the upcoming season as their second choice behind Danjiel Subasic. 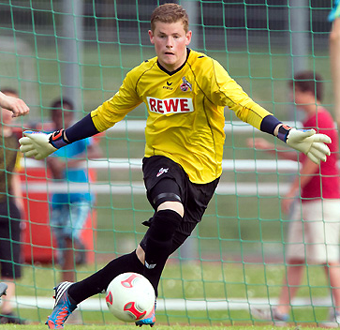 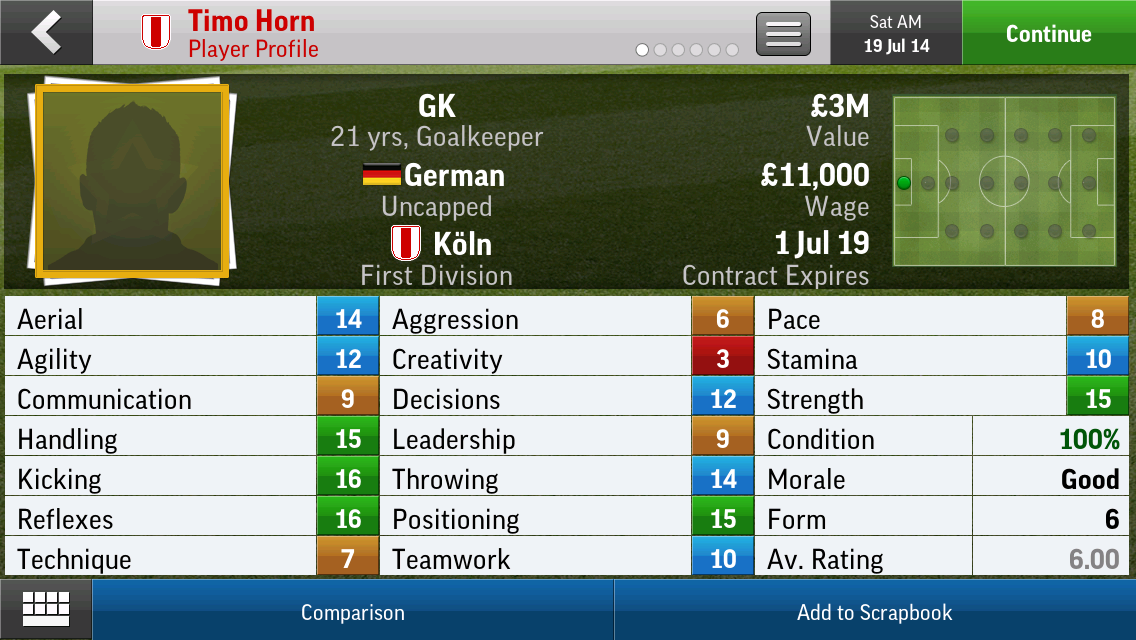 Timo is no stranger to the big leagues, having been with FC Koln since 2010 and has had regular game time since 2012, when FC Koln was still in the German second division, 2. Bundesliga.

Timo was also an important part of Koln team that earned promotion to the Bundesliga in 2013-14, and last season made 36 first team appearances in the Bundesliga.

A phenomenal talent – look out for his name in the transfer rumour mill this year. 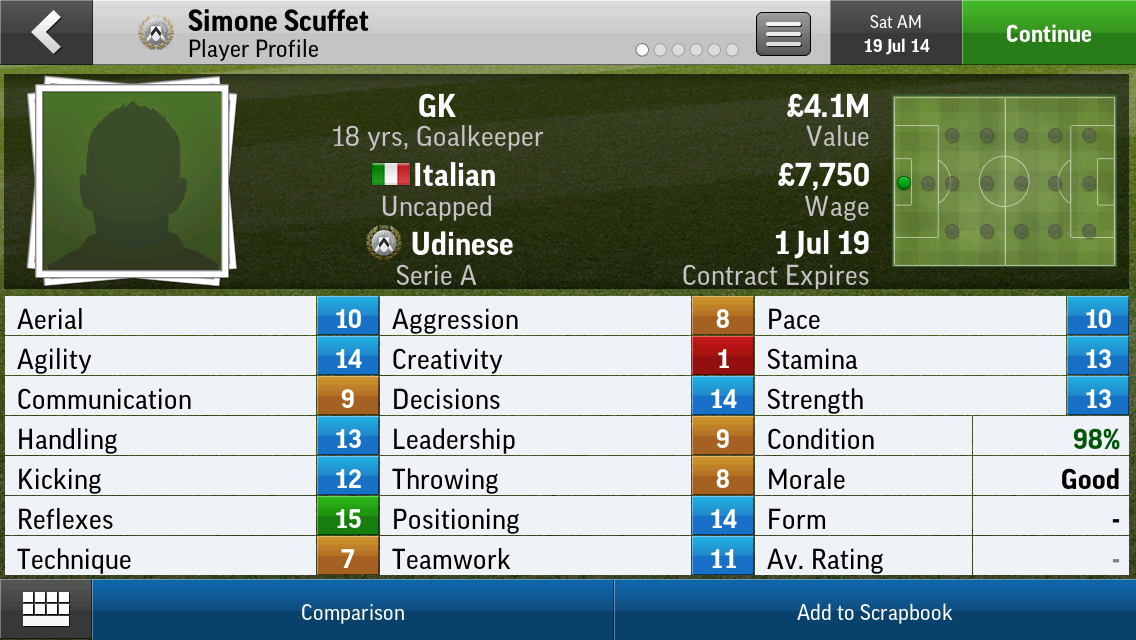 It should be no surprise that our #1 wonderkid is – Simone Scuffet from Udinese.

At the ridiculously young age of just 19, Scuffet has built up a reputation and has a very bright future in the Serie A and as Italy’s next goalkeeper after Buffon's retirement.

He will not be cheap to pry away from Udinese at the start of FMH16, but if you do, you will most definitely be rewarded

What do you think of my predictions? Who do you think will be a proper wonderkid goalkeeper in FMH16? Is there anyone I've missed? Please leave your comments below!

(This list is speculative and my opinion only, and isn’t in any way reflective of the upcoming FMH16)

Other topics in the Looking Forward series: