20 Wonderkids to look out for in FMM16 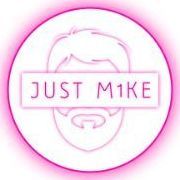