8 Interesting Teams To Manage On FMM 2016

8 Interesting Teams To Manage On FMM 2016

As SI announced the new instalment of the FMH series(Oops,it's FMM,my bad),many people would start to discuss about the game's new features,potential wonderkids and also --------  teams to manage.Today,I (Halamadrid) will be presenting you with 8 fun teams to start with. 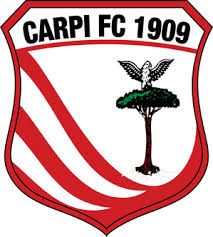 Founded in 1909 and re-founded in 2000,this team located in the modest town of Modena was promoted last season from Serie B after a surprise 1st-place finish,considering they were in the Lega Pro Seconda Divisione just a mere 5 years ago! They were the winners of Italy's Second Division after grabbing 80 points in 42 games,thus having a 9-point advantage over second-placed Frosinone.

The Aim: Survive In Serie A 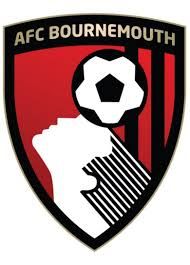 This team which was founded 125 years ago,almost got relegated from the Football League during the 2008/09 season.But now,they're playing in the top division of English football,which is the Barclays Premier League.This is reckoned as a fairy tale achievement for the Cherries with a journey arguably similar with Carpi FC of Italy.

The Aim :Survive In The Premier League 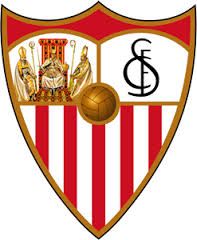 Sevilla is known as one of the best teams in Spanish football after they'd won back-to-back UEFA Europa League titles during the last two seasons.By winning the Europa League,they've earned themselves a Champions League spot and a UEFA Super Cup showdown with Catalan giants Barcelona.So at the start of your first season,you'll have loads of competitions to take part in,very tough task.

The Aim: Excel in the SSC,UCL,USC,La Liga and Copa del Rey

When you talk about fallen giants,these two are the best examples,given they had 38 Scudettos and 10 UCL titles under their belt,incredibly they didn't qualify for a single European competition this season!Your job is to bring back the glory to Milan,to the club and to the fans!

The Aim: Win Serie A,Qualify For An European competition 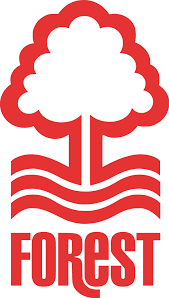 Want to imitate legendary manager Brian Clough's feat of bringing The Red & White Army to success in Europe?Then,managing them is best for you as they haven't played in the Premier League for 17 seasons since 1999.

The Aim : Achieve Success In The Premier League & Europe 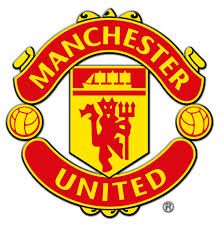 Having spent big these two seasons,can Louis Van Gaal's men finally find success or will another setback hold them back once more?With the 36m(with potential add-ons)signing of rookie Anthony Martial,United have been criticised of not using their finance wisely.Can you prove the critics wrong by achieving success in the league and Europe?

The Aim :Win The League & Achieve Success In Europe 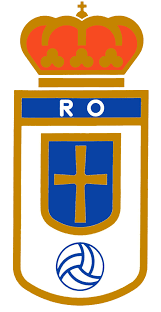 Formerly a familiar face in the LIGA BBVA,R.Oviedo are now currently plying their trade in the Spanish Segunda Division.During 2012,they were suffering from deep financial troubles and had to relied on the 2m by former academy products Michu,Santi Cazorla,Adrian & Juan Mata and the 2.5 m by the world's richest man,Carlos Slim.They had been in the La Liga 38 times,so your job is to bring them back to the top division,but it certainly proves to be a no easy task.

The Aim :Gain Promotion To The La Liga

This is the end of this guide,thanks for reading.

Comments And Feedback Are Appreciated.