How AI should be implemented in FMM 16 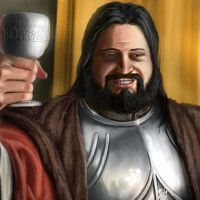