So with someone creating new leagues there has to be some sort of realism to that league for instance in th MLS there is a draft but on FMH we are unable to incorporate that feature so essentially if we chose to create that league them some would say there is minimal realism but I ask a question what part of FMH has realism.

What I mean is,is it realism to guide Burton to champions league glory or have a striker score 100 goals a season? 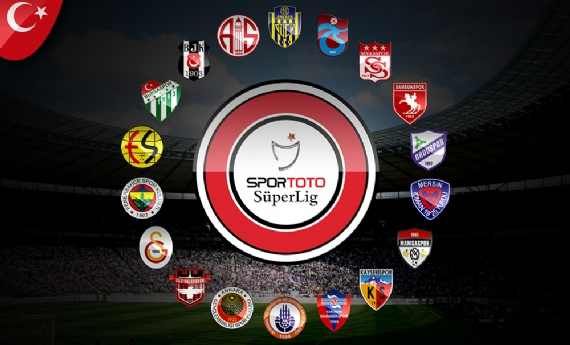 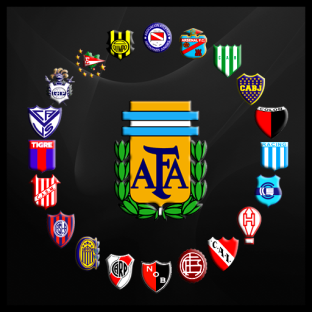 This for me outside of Europe is a very exciting league and full of future state players,there is a host of quality teams that are in this league,but the have recently changed the league infrastructure to a massive 30 team league so it will be very difficult to make this as realistic as possible

So they are only 3 leagues that would be quality to manage in,this article is more about what you guys want as SI don't seem to give you new leagues so it takes normall people to take there time and effort to create this for you guys,new leagues could easily be done by SI but do you expect them to give you what they want.....

If there is a league you would like to see/created leave a comment and if enough interest comes up with certain leagues then let's create them.