Who's Evogen is This? 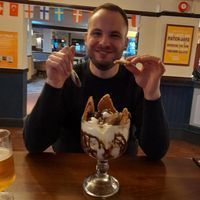