Career Story of me and my Brother 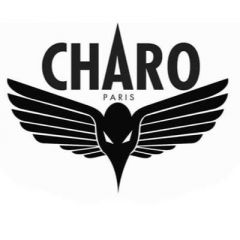