Chat Who is looking forward to FMM 17 already 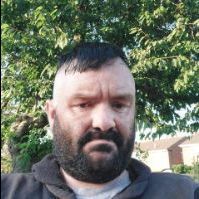