The second I set up as a back up (as @Dec says in his guide to creating tactics it's good to have a plan B, but not had the chance to really test it) 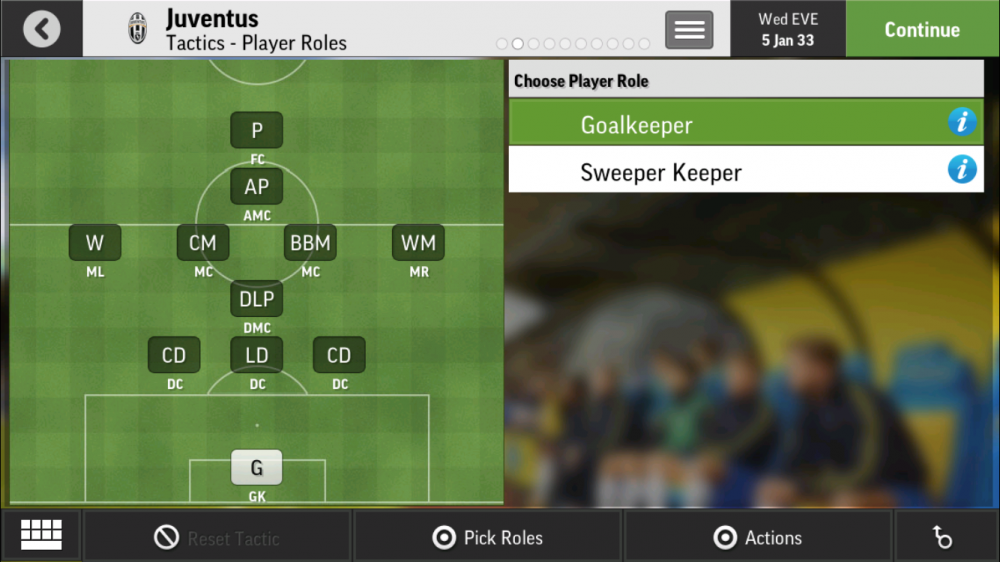 Now this tactic is loosely based on a variation of my first tactic using 3 at the back and brining the IF/W back to the more central area to help support both the forwards and backs, the main difference being only one at the front and a defensive midfield position the aim is to have a good amount of balance between all the area's of the field 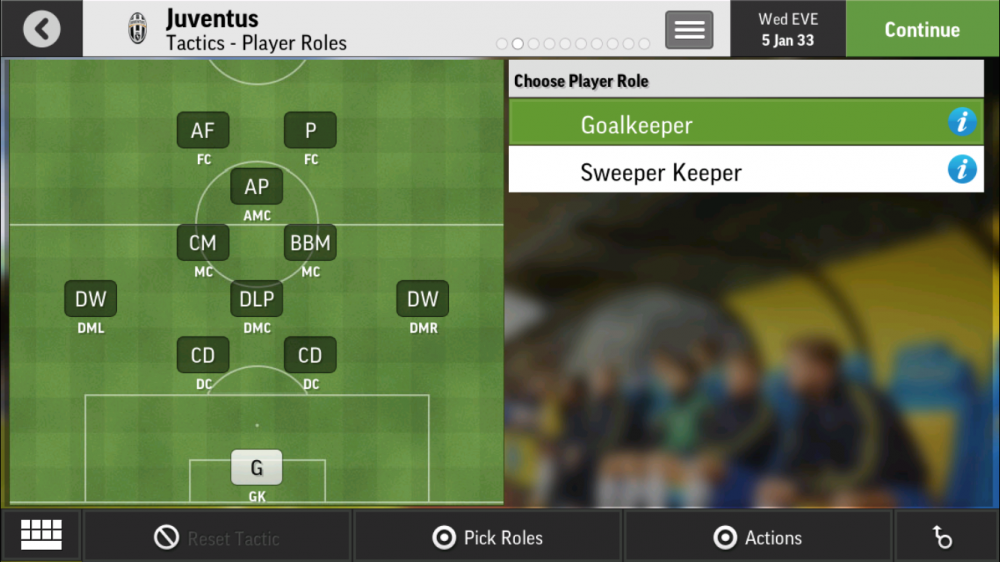