Career Klopp Out - Liverpool FC, a Time for Change 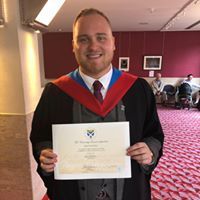