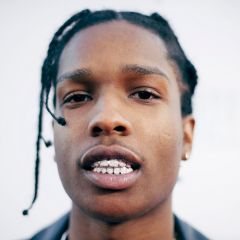 Which striker should be the star?