Help Getting back into the groove 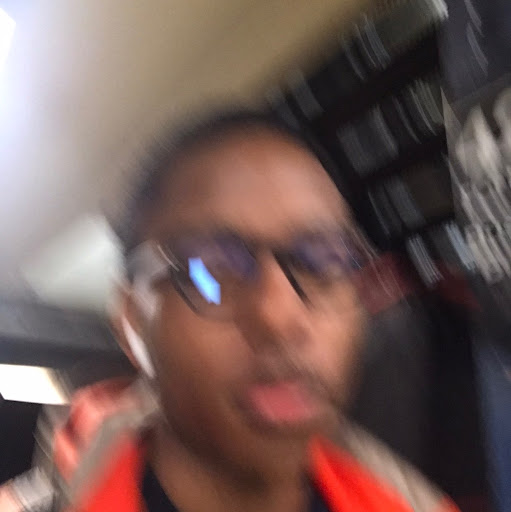