Career Leverkusen - Can we upset the big two?! 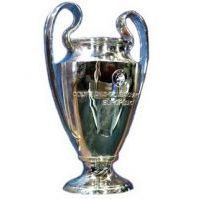