Career The Irish Underdog's road to the top of the world 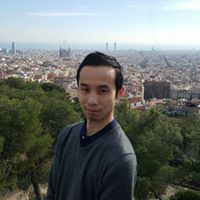