Help Can't win away from home. 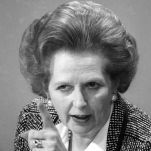