Tactics Did you ever succeed with 433 in lower leagues? (HELP) 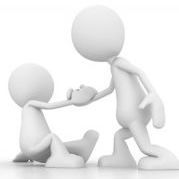