I'm bringing you an article because this community needs a kick up the arse!

I want to see everyone doing one of these for us to see and share ideas!

Theres 5 teams I'm really eager to manage on the next game and I'm going top show you what they are and why they excite me! 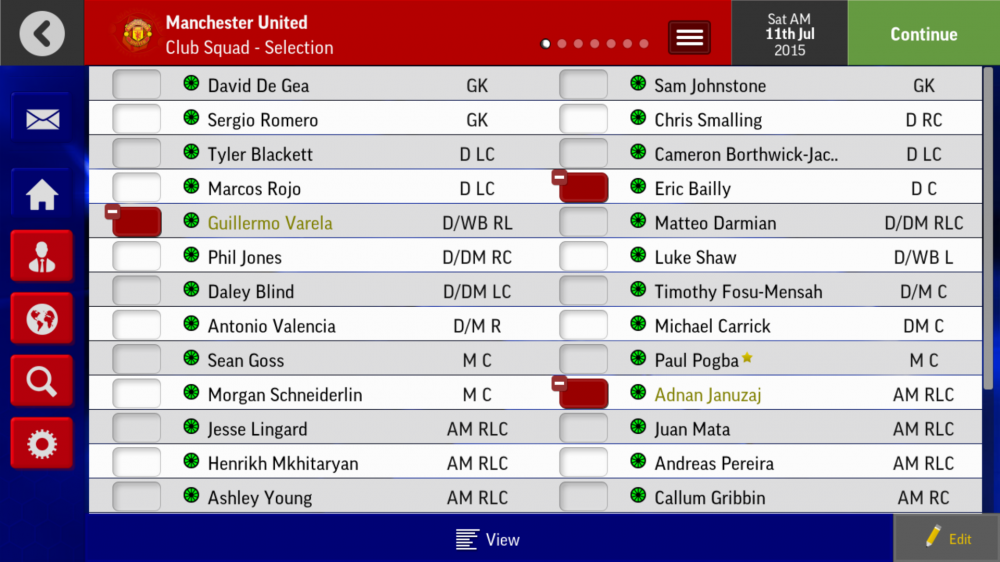 So then where do I start! Pogba is back at the club he started at for a cool £89,000,000 which boosts the teams star player status, along with Ibrahimovic teams will be afraid of them this season for sure! 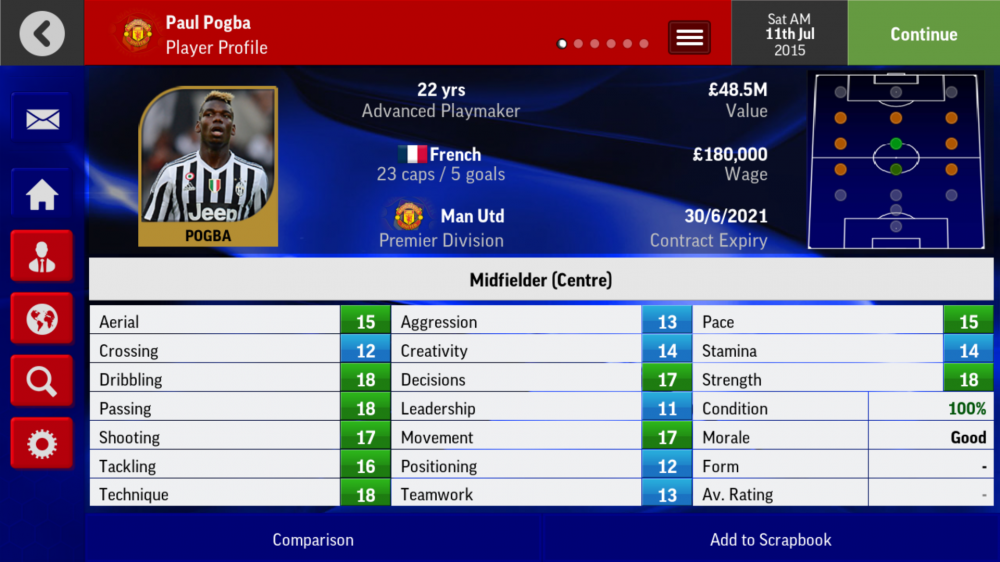 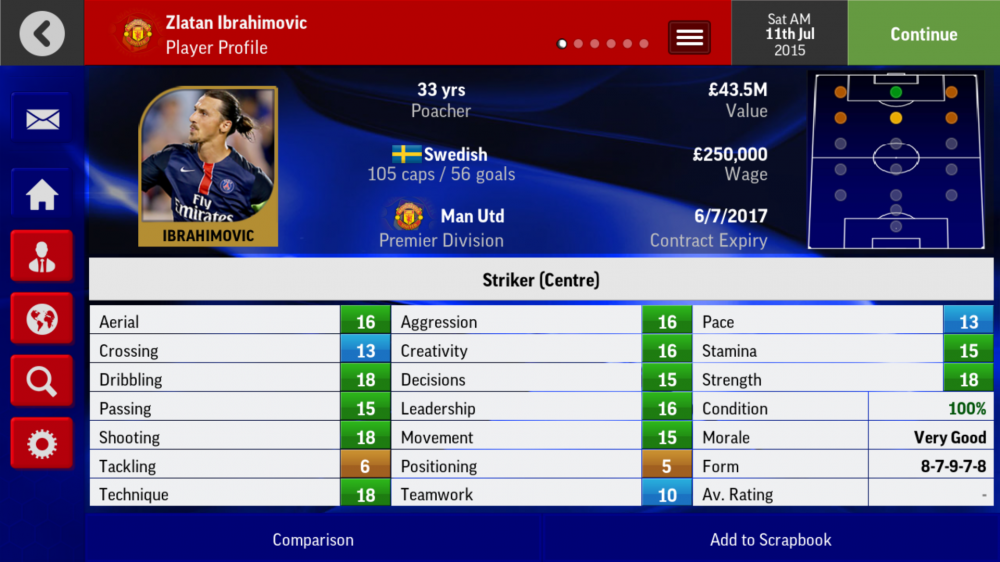 Also the fact they are basically already playing Football Manager with Sugar Daddy unlocked it would be interesting to see what finances they get on the game after spending over £150,000,000 on new talent.

Other mentions include Henrikh Mhkatritaaryrnaianyan signed from Dortmund and Marcus Rashfords progression will be an interesting viewing as he gets less game time now. 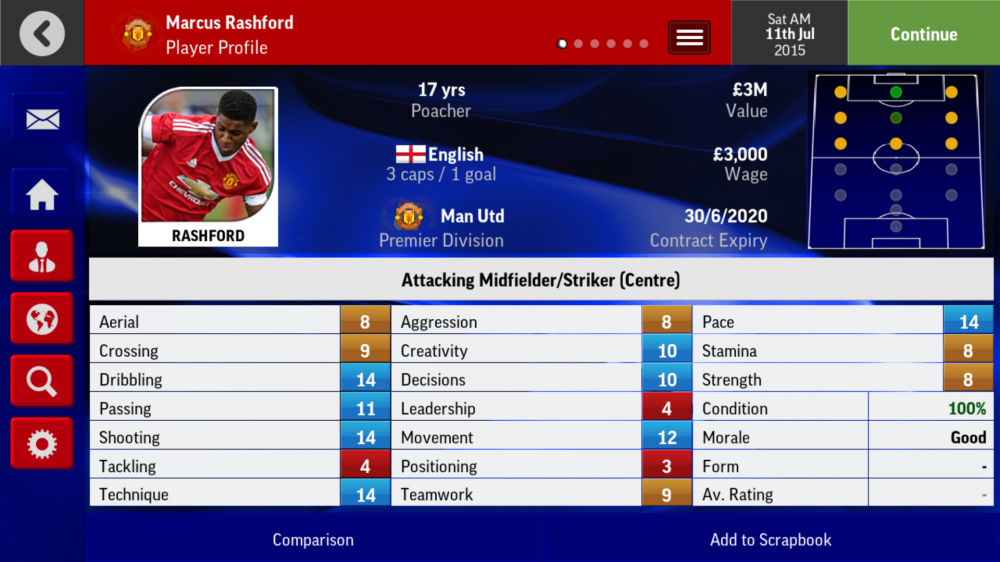 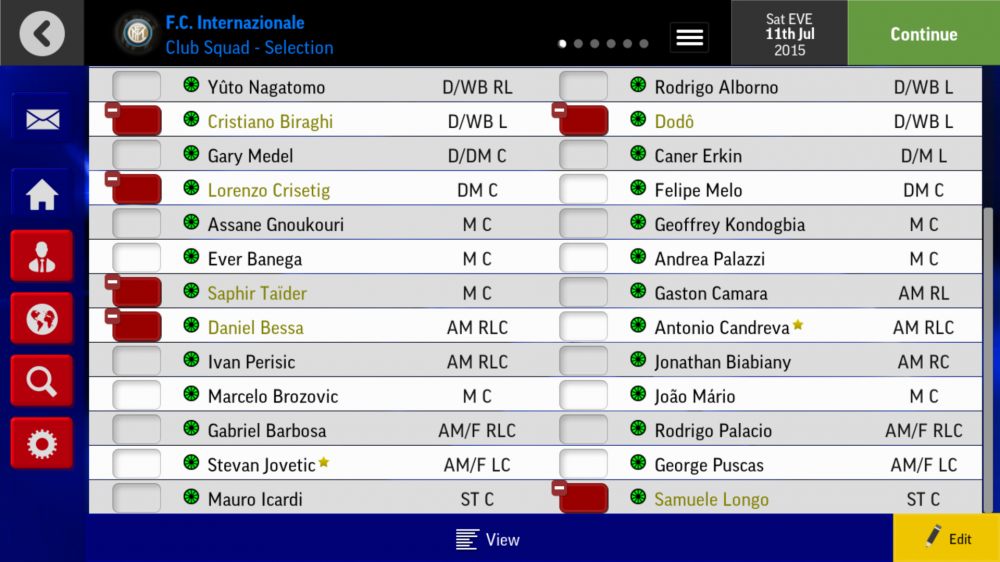 I Always enjoy a save in Italy after successful saves with Pro Vercelli and Juventus, but I wanted to have a new team to be from that region and Inter will be that team!

Having just signed two FMM wonderkids they will have broken hearts now after getting both Joao Mario and Gabriel Barbosa for a combined £70,000,000 shows the intent on matching Juventus and challenging them to the title. 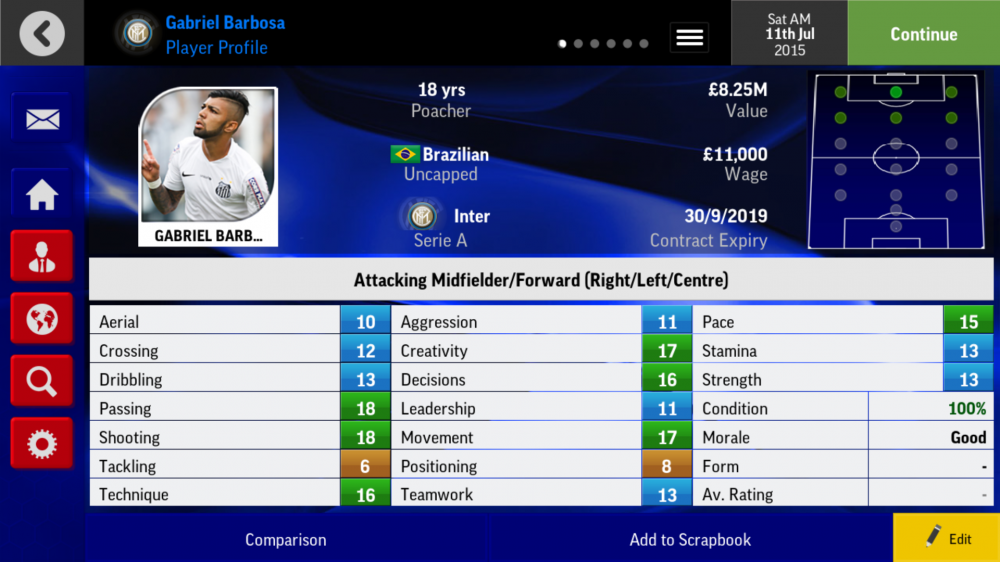 Other mentions include Ivan Perisic, who had a great Euro 2016, and Mauro Icardi, who is sought after by Premier League clubs. 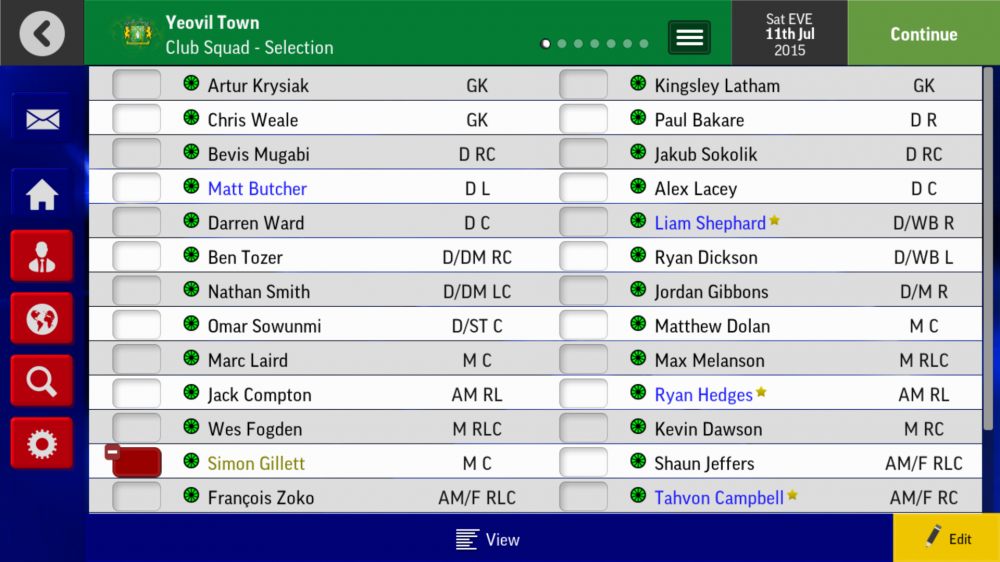 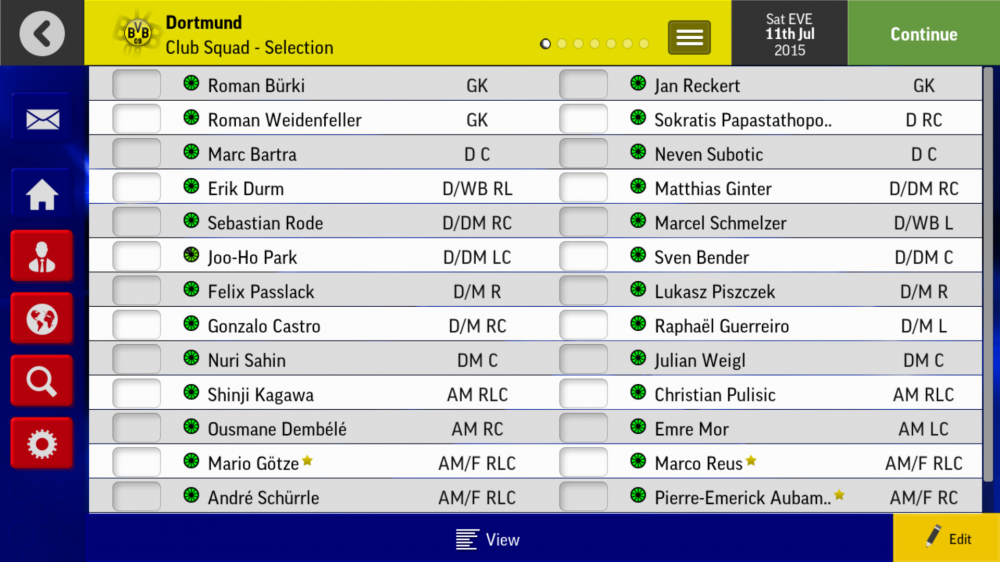 Ok so Germany hasn't been a massive attraction to me on FMM2016 as Dortmund werent really ready to challenge Bayern but they have a great squad now with the signing of Ousmane Dembele from Ligue 1 will be massive, in my opinion he will become one of the best players in world football and I can make him just that in this Dortmund side. 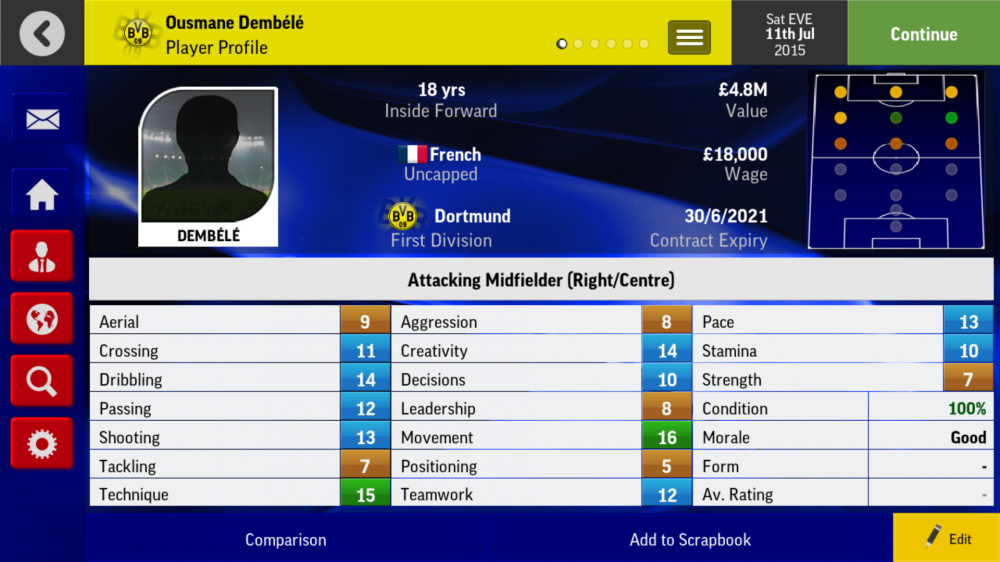 Marc Bartra comes in to effectively replace Mats Hummels who left for Bayern, to 'progress' his career only to return a few years later I'm sure, and I'm sure that will spell the end of him signing for Real Madrid for £39,500,000 on every save. 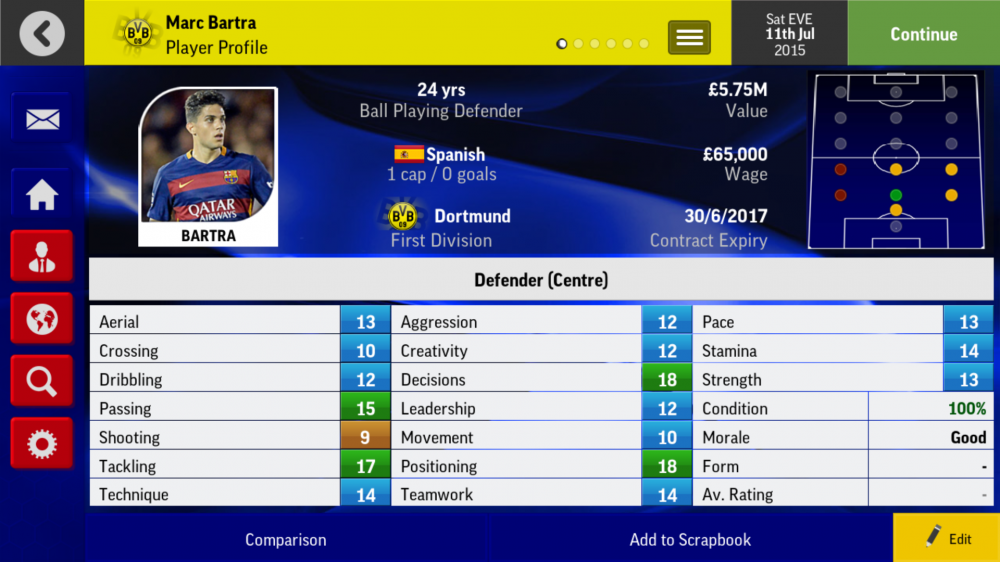 Other mentions include keeping hold of Marco Reus and resigning Mario Gotze to rekindle that friendship that won them titles under Jurgen Klopp. 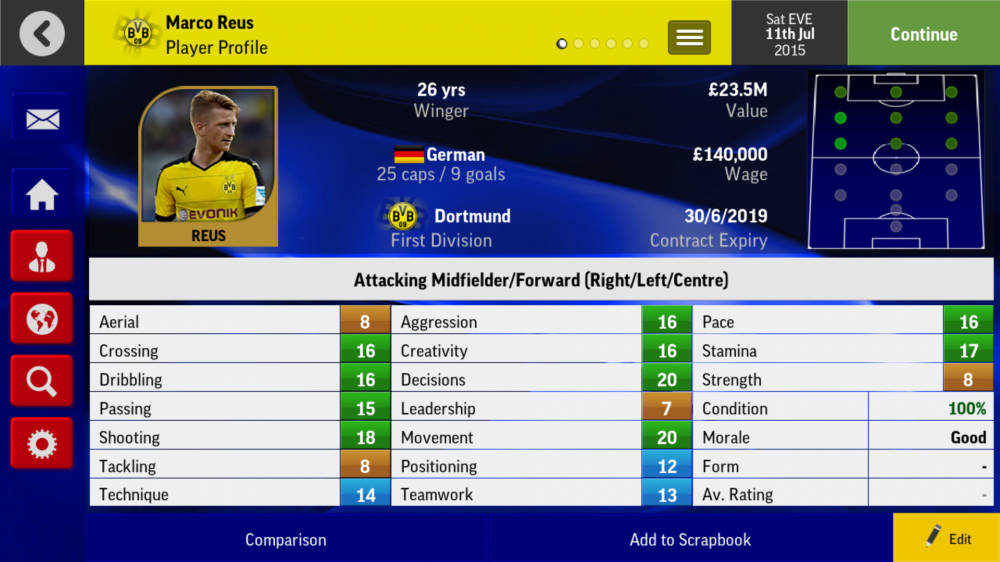 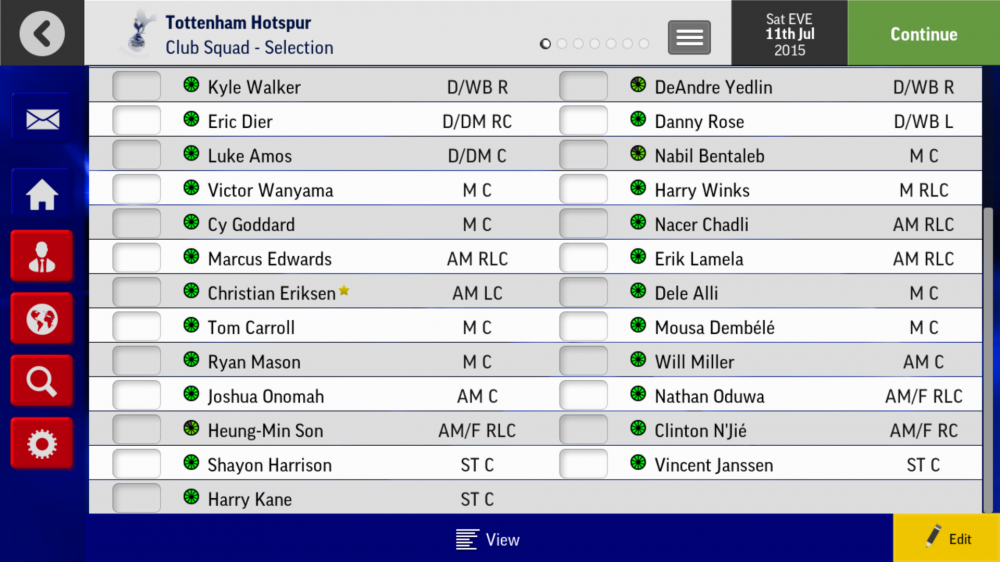 An obvious one really as most know I'm a huge Tottenham fan and their team is getting more and more exciting as the seasons go on, adding Victor Wanyama and Vincent Jannsen into the set up allows for other big players to be rested and not be relyed upon as much, therefore pressure will be less on their own shoulders but spread around the squad a bit. With those additions to an already young and hungry squad Spurs should be a joy to manage with Champions League football in the first season with around £30,000,000 budget (Guesstimate) it should be a great first team to play as and shoot down the Arsenal with ease.

Other mentions include Dele Alli who will get yet another upgrade I'm sure and will be a truly epic player for years to come for Tottenham and England aswell! Harry Kane should continue his rise to the top and that will be represented in the game again this year. Will be interesting to see if SI can implement the use of Wembley into the game for the Champions League games or not, probably not but hey... 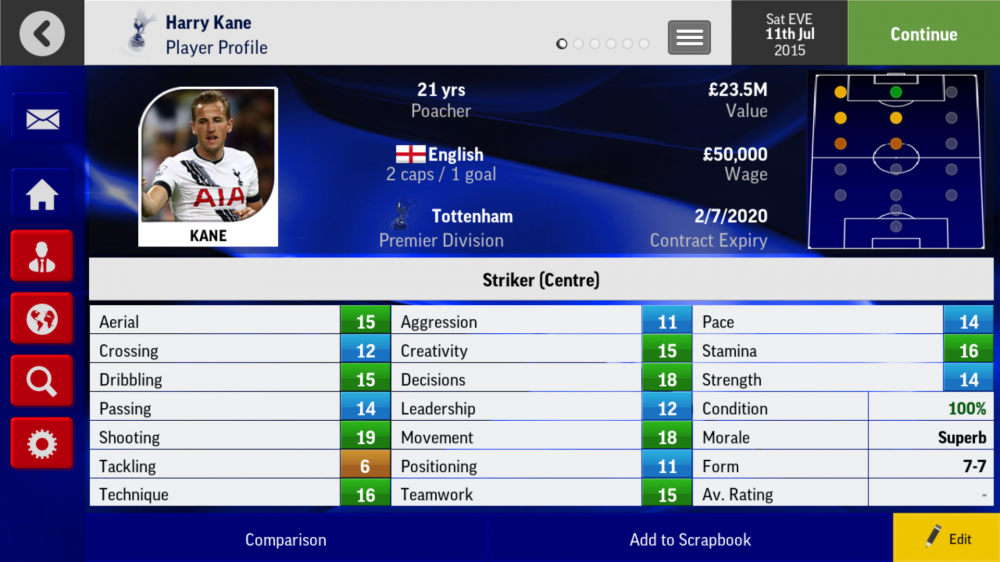 Well thats that guys! Hope you enjoyed it and I look forward to seeing others versions of this in the build up to the game!