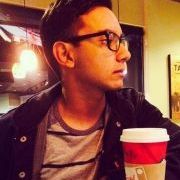 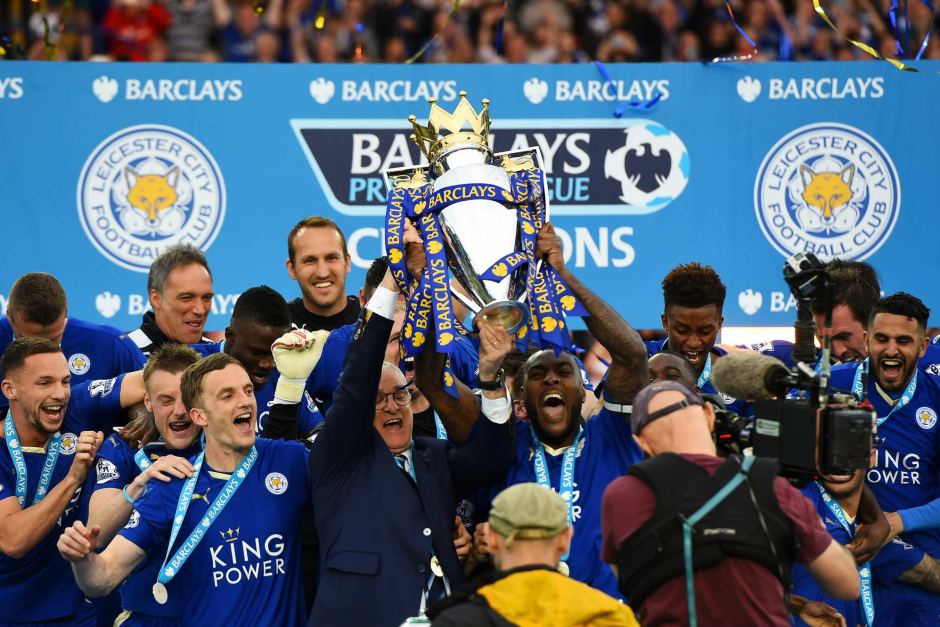 Leicester were the Cinderella story of last season. Having narrowly escaped the teeth of relegation the previous year, Claudio Ranieri’s team took England - and the world - by storm in winning the Premier League.

The Foxes used a 4-4-2, maximizing the ability of both Riyad Mahrez and Marc Albrighton on the flanks and using the pace of Jamie Vardy to hit teams on the counter. However, arguably their most influential player - N’Golo the engine Kante - left for Chelsea this season and this will be one of the biggest challenges you face; how do you replace him?

The Champions League adds an exciting chapter to the Leicester story but how will you fare domestically? Will the loss of Kante leave you in free fall? Or can you succeed without him and to build a dynasty at Leicester? 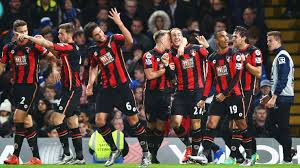 Bournemouth are a team aiming to build on their first season in the Premier League. The Cherries have a talented coach and there’s a good feeling within the squad. This save would be exciting due to the impressive core of English talent you can build beyond one or two seasons.

The team has a solid midfield, improved vastly with the loan signing of Jack Wilshere. Their attack is far from glamorous but has an abundance of pace in it; Callum Wilson spears the front with both Jordan Ibe and Joshua King on the wings.

If you’re going to make additions to his squad, you should be looking at bringing in a defender or two. That maybe two central defenders - or it maybe a full-back and a center back. However, the defense is easily Bournemouth’s weakest area and will require attention if you’re aiming to push the club on.

The team plays with a 4-2-3-1 which suits their possession-based style down to a tee. If you don’t fancy this formation, you could look at using a more conventional 4-4-1-1 or push the attacking midfield up top and create a 4-4-2. 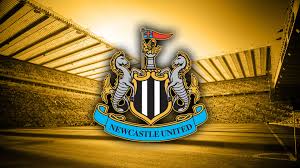 Newcastle went down to the Championship last season but with your management, the club could be back in the top-flight after a year out. The team’s support is famous and the rich history which backs the club makes it an attractive team to take over.

The team has plenty of youth and it would be exciting to manage this in the Premier League. In terms of transfers, you should look at strengthening the defense; however, you could argue that the team doesn’t need any additions for you to win the Championship.

Newcastle play with a 4-4-1-1 but it’s also suited towards a 4-4-2 or a 4-1-4-1. Playing in the Championship definitely gives you an excellent chance of developing the youth within the squad and it’s the perfect platform for them before you (hopefully) (re)introduce them to life in the Premier League. 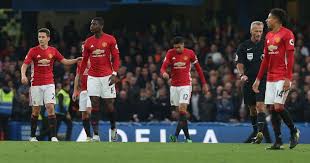 Manchester United are currently in the process of undergoing a change under the guidance of Jose Mourinho. Since Sir Alex Ferguson’s retirement in 2013, Man United have yet to found their identity having already been through David Moyes and Louis van Gaal respectively.

The team made some amazing signings in the summer with Paul Pogba and Zlatan Ibrahimovic but this will bring one of your biggest challenges: how will you get the best from both them and the entire team?

Your future looks bright with Marcus Rashford, Anthony Martial and Jesse Lingard. They bring about an exciting future: could they be your attacking line in several years time?

Mourinho has changed the system around thus far, but seems intent on using a 4-2-3-1. What tactic will you use? And will you be able to bring back the glory Sir Alex Ferguson brought?