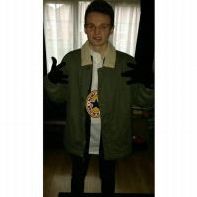 Because it’s only 4 weeks (and a bit) until the release of the much-anticipated Football Manager Mobile 2017, I’m going to be reviewing 4 of the top nations in the game, including features such as players to look out for and teams you should be to suit your needs.

This week, I’m going to be starting with England, the ‘home’ of football.

The 2016-17 Premier League season has delivered some exciting new names. Ex-Italy and Juventus manager Antonio Conte takes the hotseat at Chelsea, Jose Mourinho has returned with Manchester United, with Zlatan Ibrahimovic and Paul Pogba following the Portuegese to Old Trafford.

In the Championship, Rafael Benitez has decided to remain as Newcastle United manager, with familiar faces Steve Bruce and Steve McClaren returning with Aston Villa and Derby County respectively. This seasons Championship looks to be the most exciting and closest yet, with a whole host of teams equipped to make a promotion charge.

Down into League One, Phil Parkinson has taken charge of Bolton Wanderers, with the Trotters playing 3rd tier football for the first time since 1992-93, with Northampton Town also making the leap into League One (But from the opposite direction). Newly relegated Charlton Athletic, Sheffield United and Bradford City also have new managers in the dugout.

Blackpool and Doncaster Rovers are back in the 4th tier after spells in the Championship and League One, with ex-Blackburn Rovers boss Gary Bowyer taking charge of the tangerines. Grimsby Town are also returning to League Two, following their relegation from the division back in 2009-10.

Players to look out for

The obvious choice for the Premier League, the Frenchman made his return to Manchester United, a club he left on a free transfer, for a record breaking £89m in the summer following the conclusion of Euro 2016. 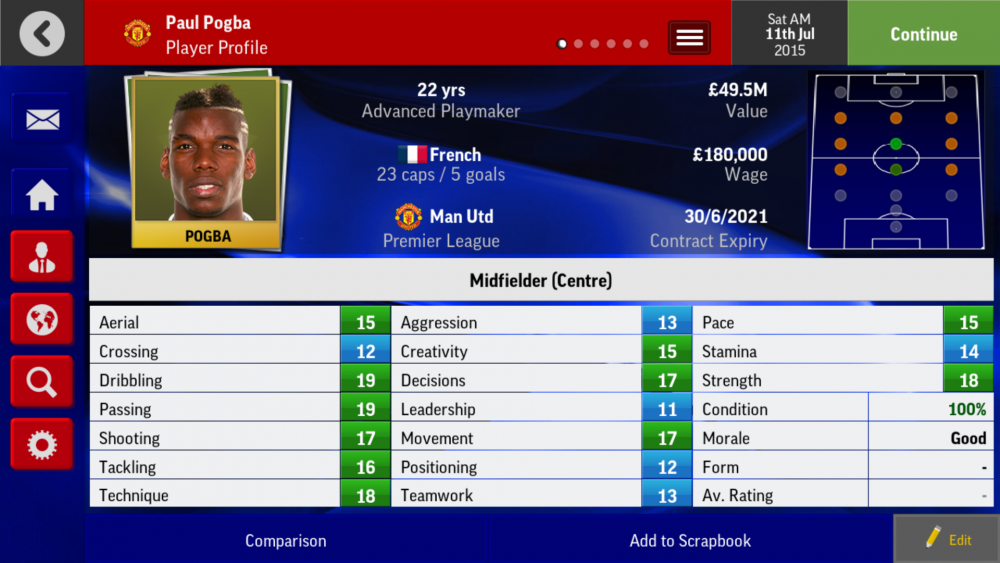 He scored 10 goals in 49 appearances last season for Juventus, as he lifted Serie A for the 5th consecutive year. Clubs such as Real Madrid and Manchester City were all sniffing around, but it Manchester United who won the race for Pogba.

Some think the Red Devils paid too much, but only time will tell. Will you be the manager to blossom Pogba into one of the best players in the world?

A forgotten man at Crystal Palace, Gayle has opted to move down a league to reignite his career. Newcastle United are no doubt the favourites for promotion this season, and whether that happens or not, will depend on Gayle and his goalscoring habits. 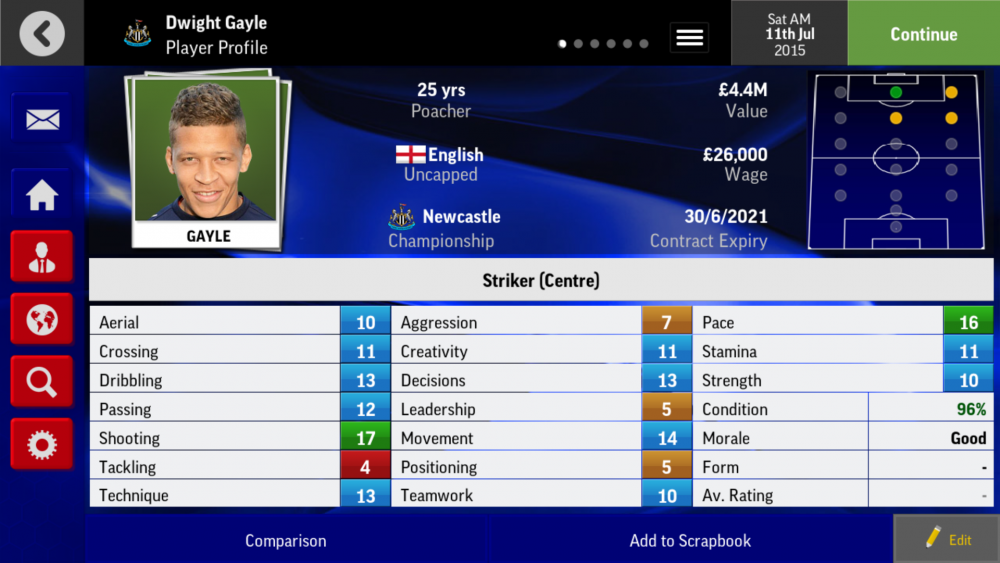 Expectations are high on Tyneside for the new number 9. Will you take charge of Newcastle, and help Gayle prove his critics wrong?

Last season was a pretty miserable season for Bolton Wanderers, but one of the few bright points about the campaign was the emergence of Zach Clough, a 21-year-old who came through the academy. 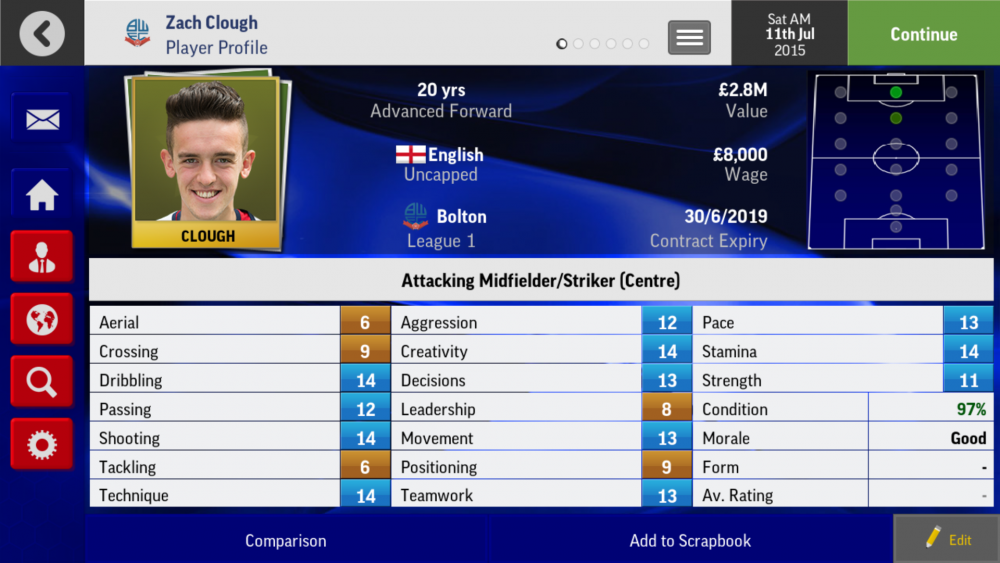 Relegation to League One might, ironically, do some good for the youngster, as it may expose him a bit more to the footballing world. If Bolton want to make a quick return to the Championship, Clough must stay fit and deliver the goods for the Trotters. Will you help Clough turn into the player he’s destined to be?

There’s a whole host of hidden gems in League Two, such as Barnet’s John Akinde, and ex-Sunderland and current Notts County striker Jon Stead, but my personal pick for ‘Player To Watch Out For’ in League Two is veteran Doncaster Rovers player James Coppinger. 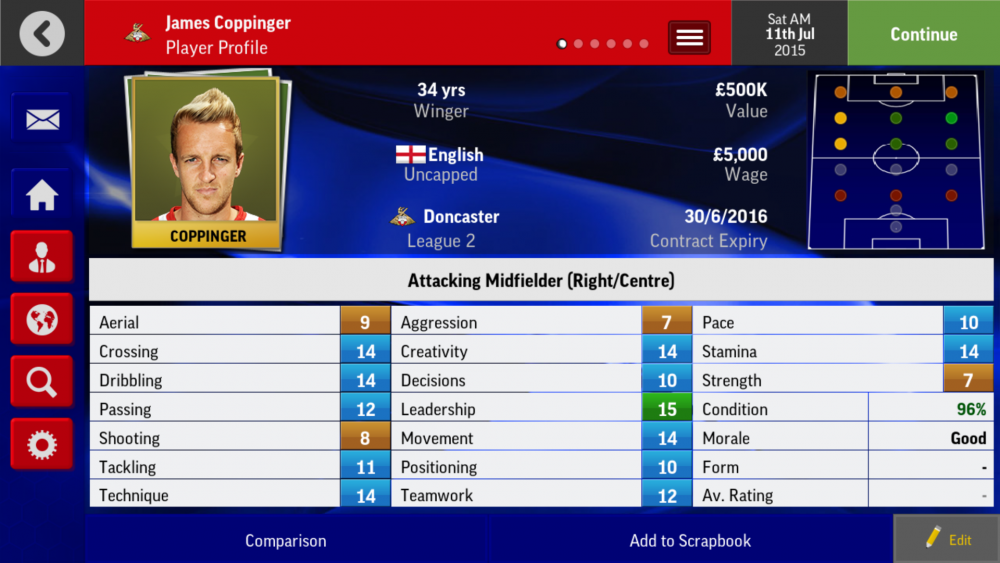 I’ve had the privilege of watching Coppinger live in the famous red and white hoops (Well, I wouldn't say watching Doncaster was a privilege, but Coppinger is actually pretty decent), and it’s fair to say he bleeds Doncaster Rovers.

Their longest serving player is captain of Donny, and he’s going to be vital for them, if they are to rise again following their decline in recent years. If you do take charge of a League Two side, beware of Coppinger when you come up against Donny. (I’m no tactician, but man marking would probably be best) 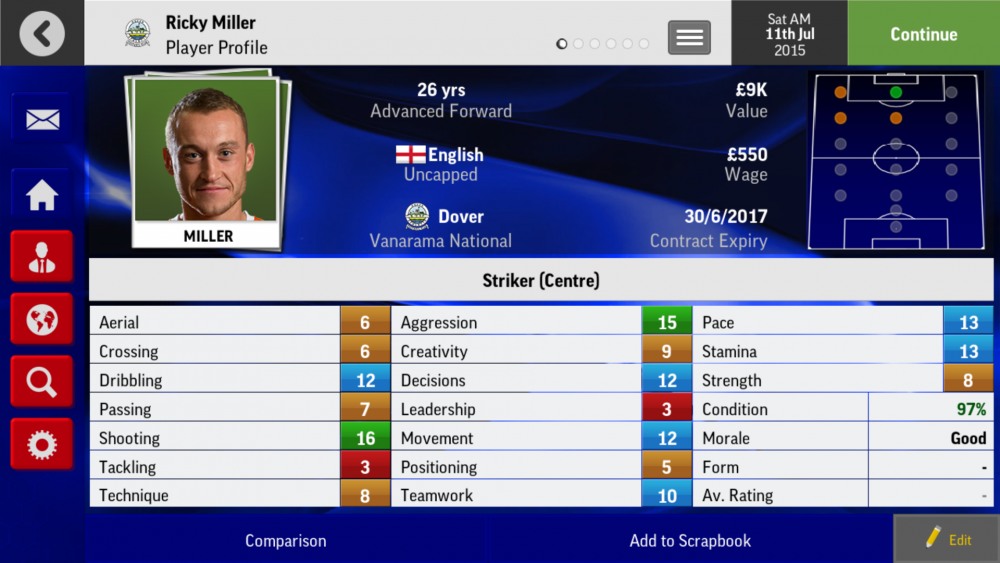 Dover had a terrific season in the National League last season, finishing in the play-offs. Ricky Miller will spearhead the attack this season. Will you take Miller and co. To the Football League for the first time?

Teams to watch out for

Finished 3rd in the Premier League last season, Spurs have a young and hungry squad, ready to compete once again for the title, but can they balance the Champions League with the league? You’ll be given a fair bit of money to spend to turn your squad into title winners and eventually European contenders.

Nigel Clough, son of the late Brian Clough, is back managing in the Championship after past spells with Derby County. Burton are playing in the 2nd tier for the first ever time, and to put their remarkable rise into perspective, they were playing 5th tier football as recent as 2009. Will they do a Yeovil Town and go straight back down (poetry not intended), or do a Brentford, and finish in the top 6 in their first season? You could have a big say in that. Your budget wont be massive, so it’ll be tough.

Forget MK Dons. This is the ‘real’ Wimbledon. Formed in 2002, they’ve shot up the football pyramid, and now find themselves in League One. Like Burton, you won’t be given a huge budget like your other League One opponents, but can you help them defy the odds, and continue their rise?

Luton Town have had a nightmare last few years following their relegation from League Two in 2010, after spells in the Championship and League One, but promotion back to the Football League in 2015 was exactly what every fan had hoped for. After surviving their first season back, Luton are looking as strong as ever, and are amongst the favourites for promotion.

As good as a team Forest Green Rovers may be, if you’re a pie kind-of guy, don’t expect to buy one on an away day there, mostly due to the fact they are a vegan club. Aside from that, Forest Green are one of the strongest teams in the National League. Finishing in the play-offs last season, they’ll almost certainly want to go one step further. Are you capable of doing that?

Not many people had heard of Salford before the takeover by some of the class of ’92 (Nicky Butt, Paul Scholes and, Gary and Phil Neville) and since then, they’ve been promoted twice in 2 seasons, and now find themselves in the National League North. The class of 92’s vision when they took over the club was to have Salford playing in the Premier League within a few decades. Can you fulfil that dream?