Ever have the experience where you want to coach a national team in a save, but always get rejected for the job or the position you want is always secured? Ever wanted to play with Germany national team but sadly can't due to license problem? Well, this tutorial will solve your problem. Before I start the tutorial, I would like to remind that this "trick" is only meant to make your FMM gaming experience more interesting and real. Another thing is editing your save is always risky, so keep in your mind to ALWAYS backup your save before editing. Well then, let's start editing.

Hex editing can be done in both PC and on your phone. As in the tutorial, I'll be using a phone to do it.

Find your nationality code by opening nation.dat file under any database folders Database folders can be found under Android>data>com.sigames.fmm17>files>installed>database. 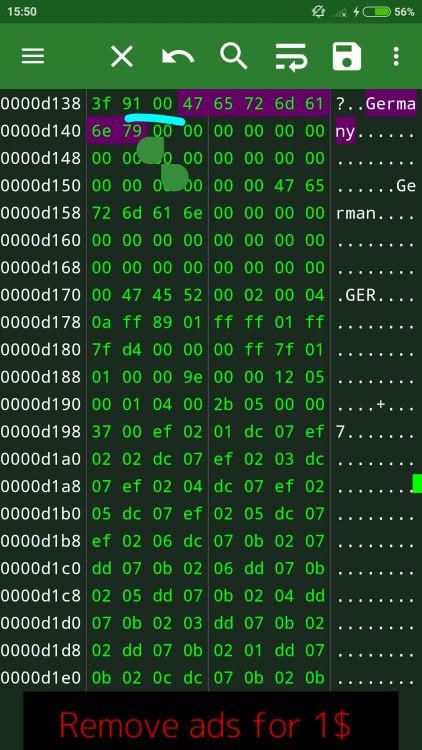 After finding the nationality code, note the code down, and close the nation.dat file. Open your save in Hex Editor. Your saves can be found in  Android>data>com.sigames.fmm17>files>saves. 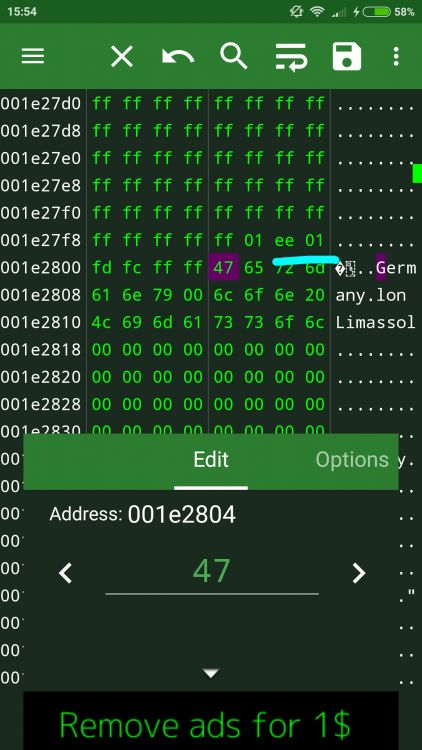 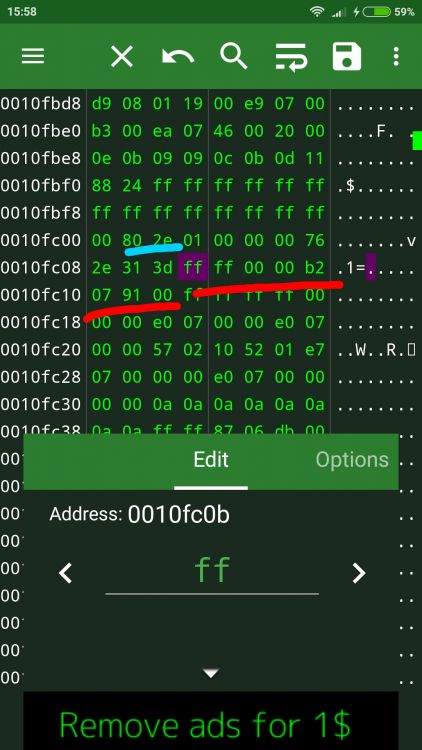 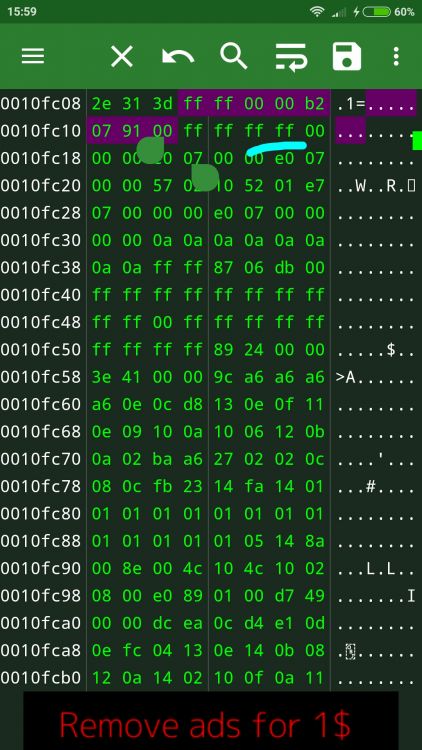 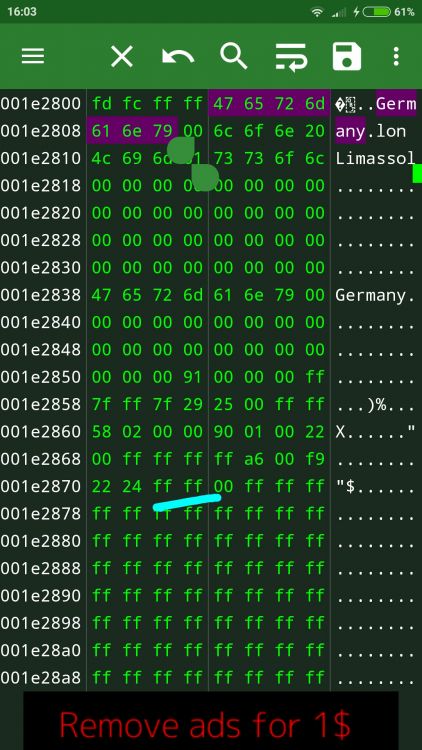 Now, search by ASCII the national team name you want to manage again. As in the example, I will search by ASCII "Germany", the 2 values which is 103 values behind the last character of the name of national team you want to manage is the code of the coach of the national team. In this case, since the Germany coach position is vacant, the digits is "ffff" which is equal to NULL. Change it into your manager code, which is found in the steps before. As in the example, I will change it into my manager code which is "802e". After that, save the edited file.

Open your game and load the edited save file, enjoy managing the national team! 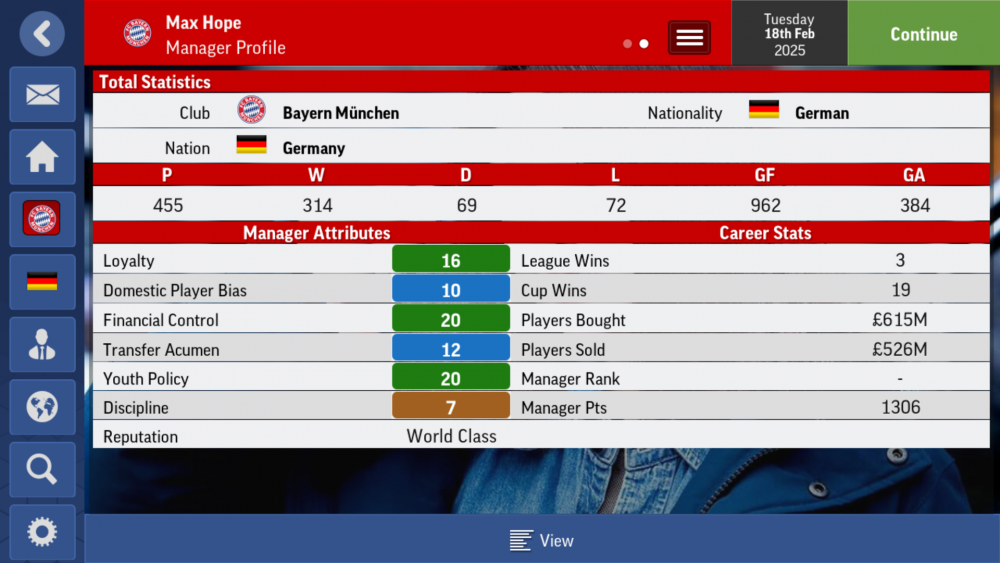 Always backup your save file before editing, edit at your own risk.

This only works on national team which has sufficient players with the nationality. If you want to manage teams with no players, use this player generator uploaded by @enggarenk

If you feel it too difficult to to edit using Hex Editor, but still want to manage Germany national team. Download this save uploaded by @rabihcattan

So that's it for the tutorial today, kindly ask if you have any problems editing. PM me if you need help in editing. Hope you enjoy the tutorial and find it useful, hopefully more will come. Thanks.

Hex Editor Tutorial : Managing National Teams Ever have the experience where you want to coach a national team in a save, but always get rejected for the job or the position you want is alwa

After two days of searching, I've finally found a way to edit a player's current ability (CA) and potential ability (PA). Although it's very complicated, I will still post it here since I'll probably