Die Ausflug - A Primer to the 3.Liga

Das Dritte: A Primer to the German 3. Liga

The DFB set up the 3.Liga in 2008 to provide a streamlined path between the then extant 2.Bundesliga and the then-2 headed 3rd tier of the Regionalliga Nord & Regionalliga Sud, taking the 7 teams between 3rd and 10th in both leagues, and adding the 4 clubs relegated from the previous 2.Bundesliga season and constituting the initial 3. Liga membership.

The two Regionalliga then became part of a newly-reorganized 3-headed 4th tier until further reorganization after 2012 saw the Regionalliga grow into 5 leagues organized by geographical proximity. 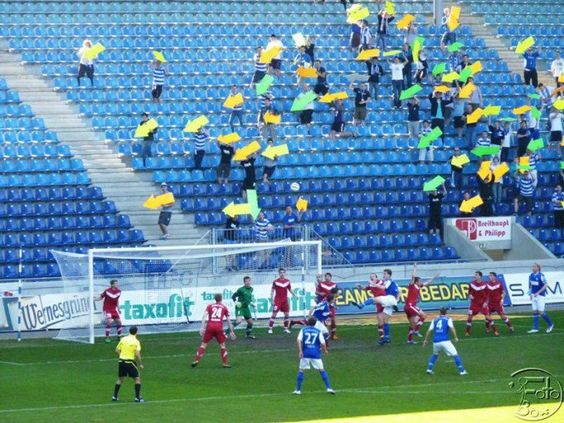 The 3.Liga is a 20-team league that plays 38 fixtures per club. The champions and runners-up earn automatic promotion to the 2. Bundesliga while the 3rd-place team competes in a two-legged relegation/promotion play-off with the 16th-placer in the 2. Bundesliga. The bottom 3 clubs are automatically relegated to the appropriate Regionalliga to be replaced by the winners of play-offs between the 5 Regionalliga champions and the runners-up of the Regionalliga with the most members. Reserve teams can advance no further than 3. Liga and are relegated should their parent club drop to 3.Liga, or be in danger of dropping to 3.Liga in case of relegation.

Most of the clubs in 3. Liga have Average/Average training and youth facilities, and stadia with an average capacity of around 12 – 13,000. 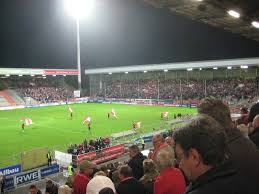 Look at those crowds! 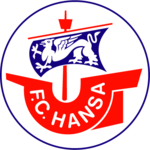 Hansa Rostock – One of the bigger sides in 3. Liga, the former Bundesliga stalwarts have been stuck in 3.Liga since getting relegated at the end of 2008; having also fallen victim to the relegation playout to Ingolstadt 2 years later, they’ve been stuck in mid-table since. 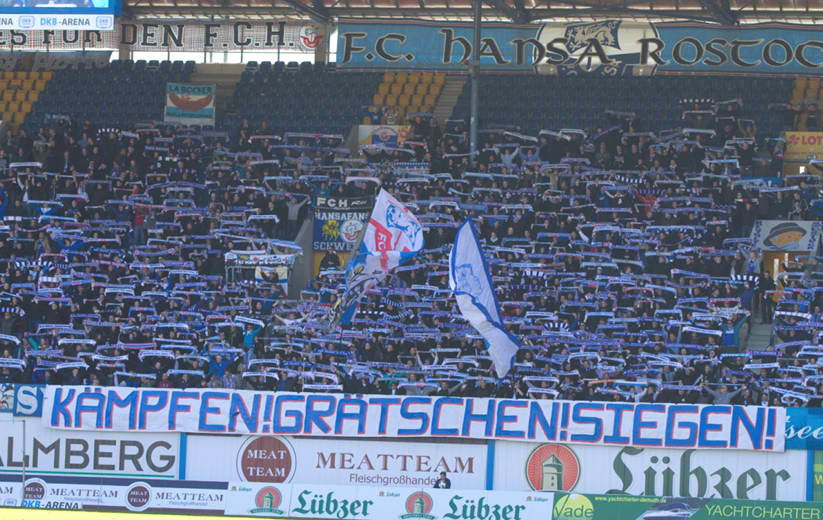 Look at how loyal they are!

Are you the one to revive them and challenge Leipzig for the honor of being East Germany’s best?

Preuben Munster – One of the founding members of the Bundesliga, they only spent one season there and have been in the wilderness since. 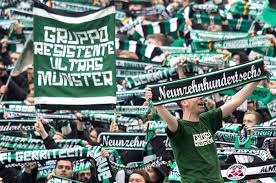 Not a particularly glamorous squad since the days of the Oberligen, can you bring them some success? 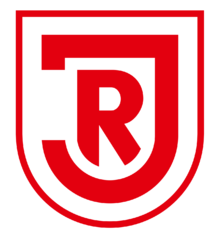 Jahn Regensburg – Historically a yo-yo club between the 3rd and 4th levels of German football, they’ve gained momentum over the past 5 years and find themselves back in 3. Liga for the first time in 5 years. 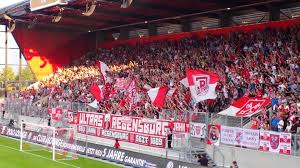 Those ultras will have a LOT more to cheer for

IRL, they’re now in 2. Liga; can you match that accomplishment and see them kick on?


3. Liga is an interesting league, and I certainly would like to see you try it! A lot of stories and relative fallen giants here make it a rich tapestry, so go out there and weave your own story!