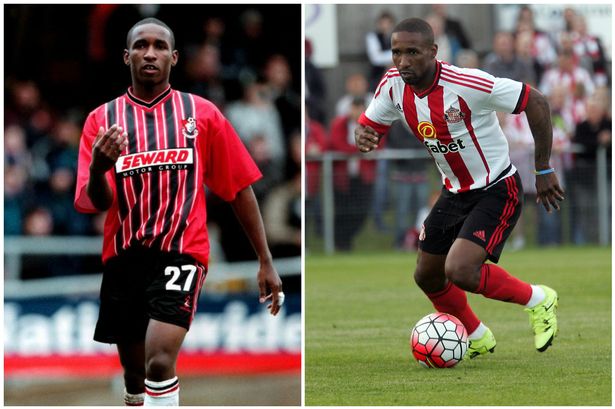 Jermain Defoe will be returning to Bournemouth 16 years after his last game for the club, having scored 18 goals while on loan from West Ham during the 2000/01 campaign.

Defoe began his career at Charlton Athletic, joining their youth team aged 14, before moving to West Ham United aged 16 and rising through the ranks. He made his first-team debut for West Ham in 2000, and after a season-long loan spell at Bournemouth in the 2000–01 season, he established himself in the West Ham line-up. After West Ham's relegation in 2003, he would move to Tottenham in January 2004, where Defoe played for four years before being sold to Portsmouth in January 2008. He spent one season at Fratton Park before returning to Tottenham in the January 2009 transfer window.After 5 years at white hart lane He would leave Tottenham for Toronto FC of the MLS in 2014, before returning to England in January 2015 to sign for Sunderland.

Will this return have a fairy tale ending or will it be mistake for one of the premier league's most prolific marksmen let’s find out. 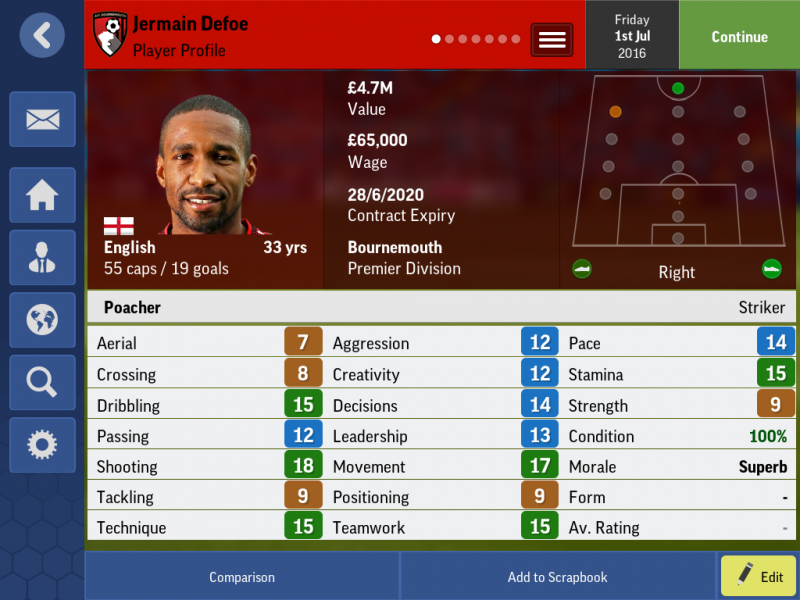 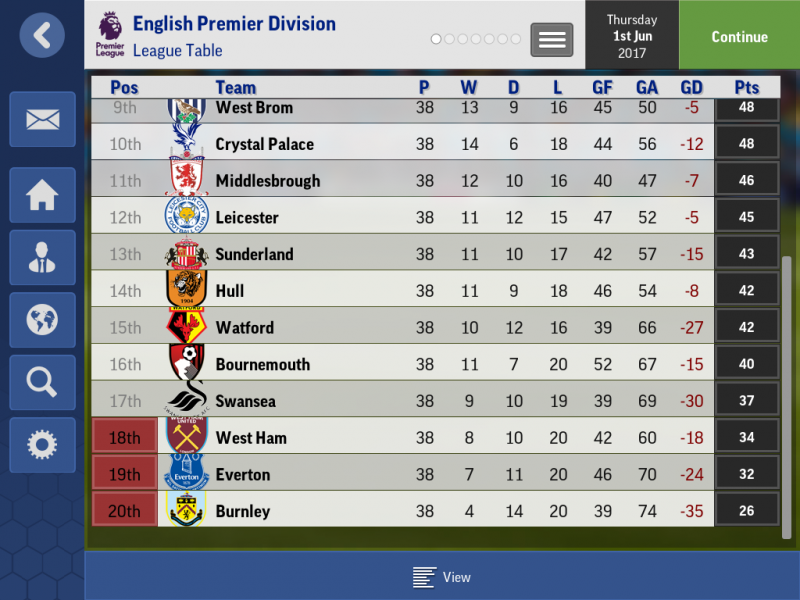 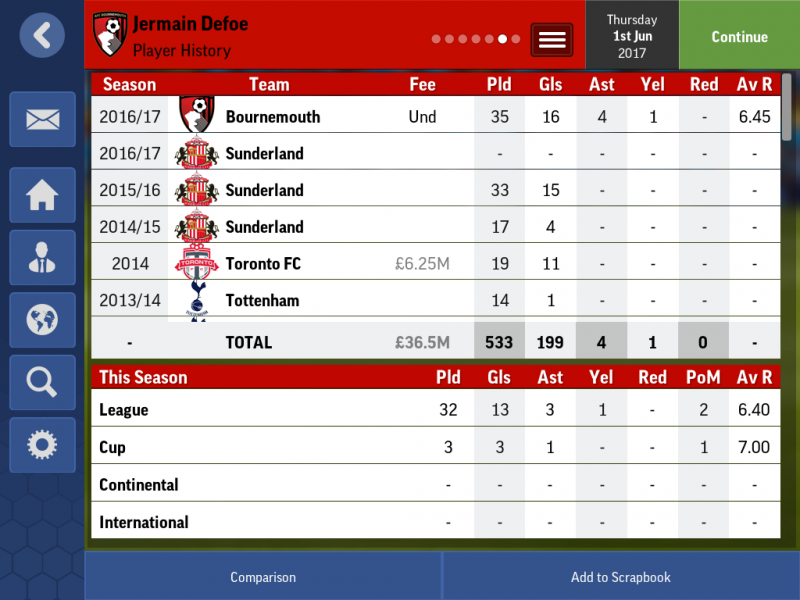 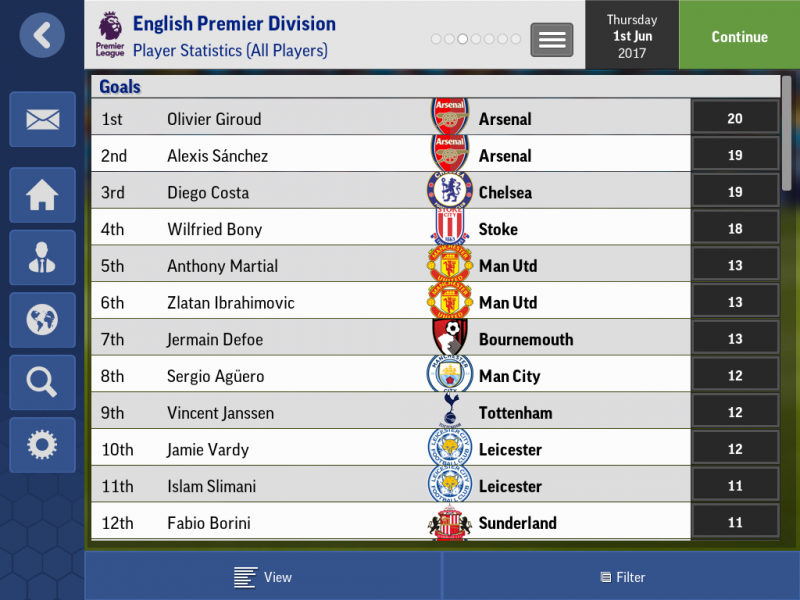 So a decent first season back at Dean court for Defoe netting 16 goals and 4 assists in 35 games. As he helped Bournemouth to premier league survival finishing 16th. Defoe would finish himself  7th in the scoring charts and when you look at the company in that list it’s not a bad return for a free transfer.

Would it be second season syndrome for Defoe now at the age of 34 will he still be able to cut it in the top league. 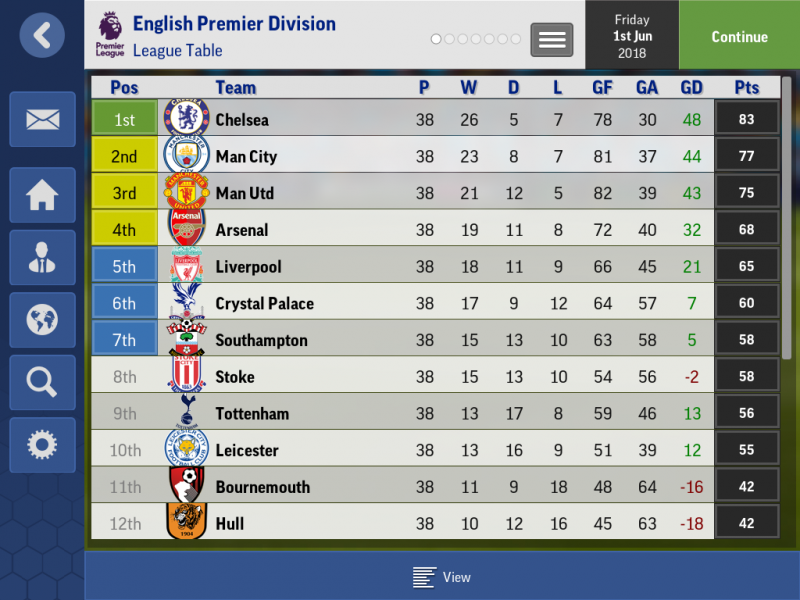 Bournemouth had a much better season this time round as they finished 11th  but how did Defoe do. 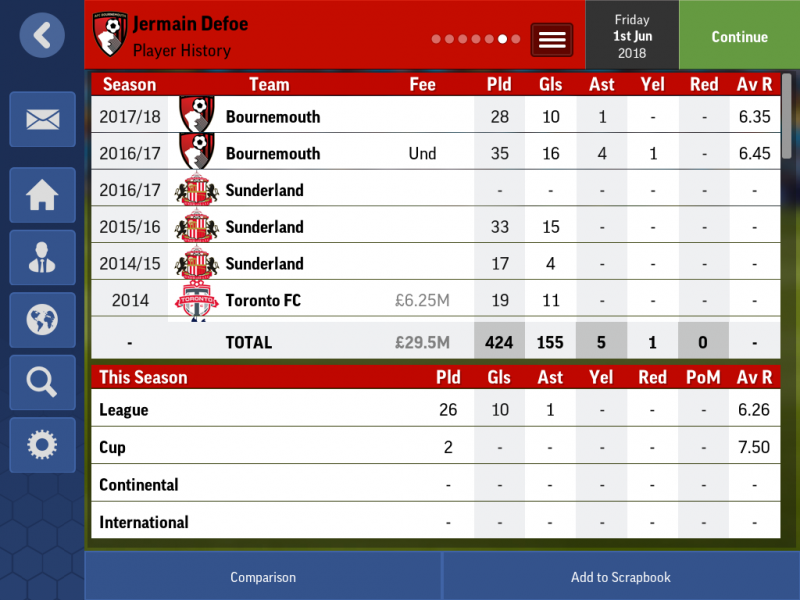 Well it wasn't as nearly as prolific making 28 appearances he scored 10 and assisted just 1. But this is not a bad return as by December in the test he hadn't scored in 11 appearances so if you take the second have of the season on its own 10 goals in 17 is not too bad for a player at the end of his career. 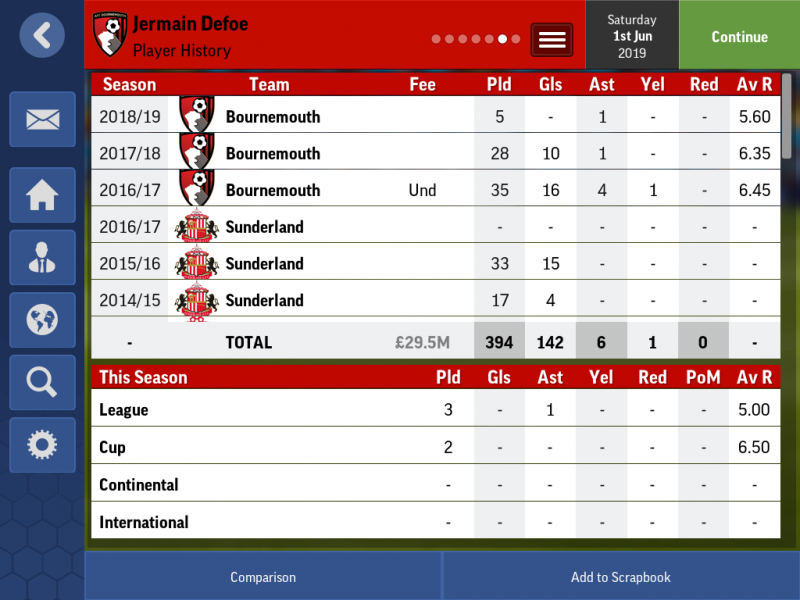 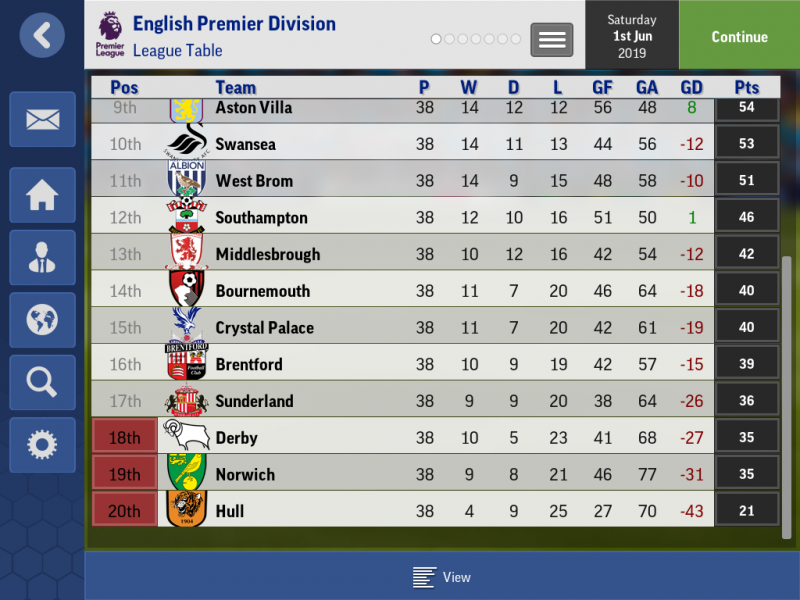 This really was the end of Defoe’s career this season. Bournemouth would sign Jordan Rhodes and Defoe faded to the back of the line only making 5 appearances and getting one assist and zero goals.  Bournemouth would go on to finish 14th in the league. They would then release Defoe at the end of the season.

So last season aside the return of Defoe yielded 26 goals over 2 seasons.not bad business for a free transfer signing.  For a team like Bournemouth that could be crucial in their bid to stay in the premiership.