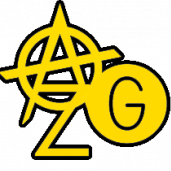 Welcome to the What Future Holds Series, where we simulate 10 years into the future to see how the wonderkid do in there.

In the second part of this, We will simulate a part-Croatian American player from Borussia Dortmund. 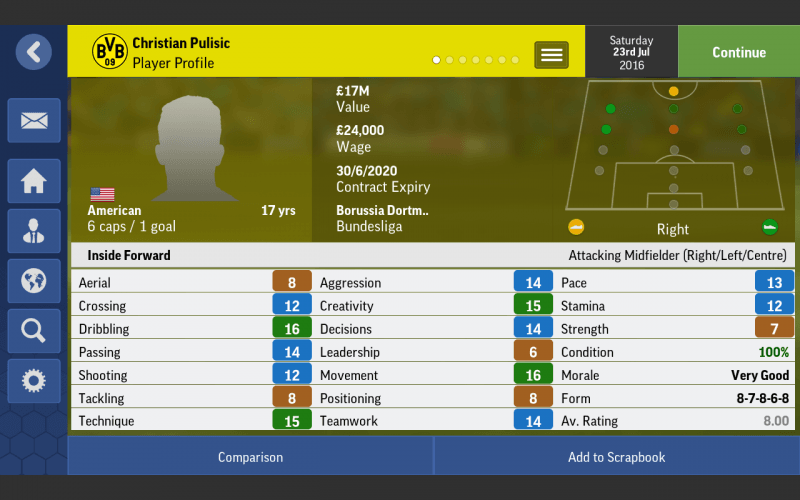 Christian Mate Pulisic (born September 18, 1998) is an American professional soccer player who plays as an attacking midfielder or winger for Borussia Dortmund in the Bundesliga as well as the United States national team. Pulisic is one of the best American footballer. His rapid rising in USA Youth Team as long in the Dortmund Academy and great Breakthrough to First team with 15 games played on 2015/2016 season. In April 2016, he became the youngest foreigner to score a goal in the Bundesliga. In the same month month, he became the youngest player to ever score two goals in the Bundesliga.

And his stats is incredible for a 17 years old as well, with 16 Dribbling and Movement, 15 in Technique and Creativity.Meanwhile his Physical Stats isn't very good, i think he have great future.

Lets see what future bring to this wonderkid!

A good development from our player with increasing 9 of his stats, the most noticeable change is in his Pace.Even his worth is lower, he now have better contract.He also add his cap and goal in the National Side. 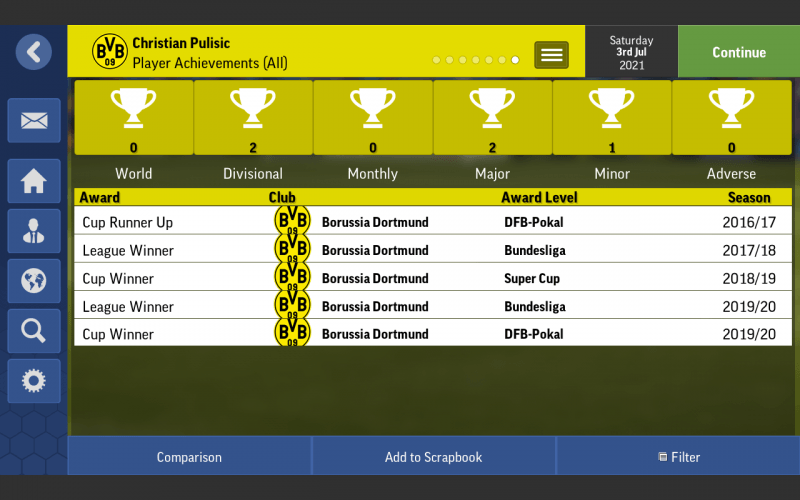 With Dortmund winning trophies, i say he won't leave the club in foreseeable time.In national side, USA celebrates 2 in a row win in North American Gold Cup.Hard to notice this because for some reason it's not listed in Player Achievement. 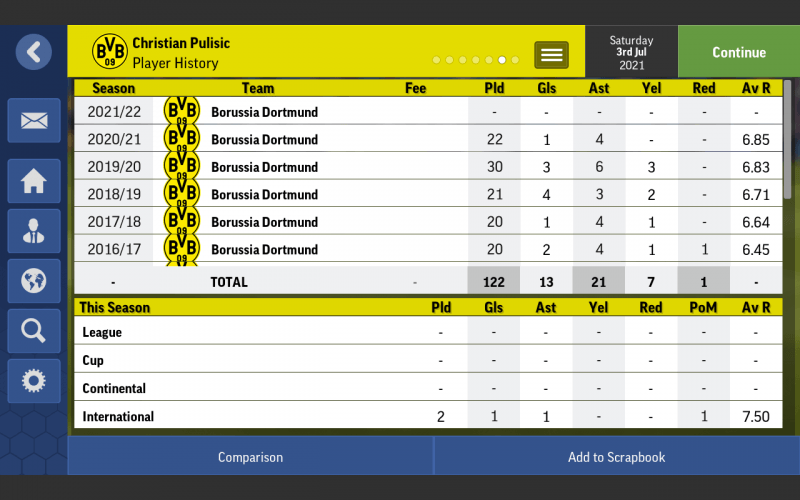 As you see, he plays a good amount of games for a youngster.The main reason of this player to not having 30+ games a season is his injury proneness.He usually have 1-3 injuries per season.Meanwhile his rating still below what i expect.He still contribute a lot when he plays, making 11 goals and 21 assists in 5 season.

Is he going to be the next Landon Donovan or end up like Freddy Adu?
We will see it. 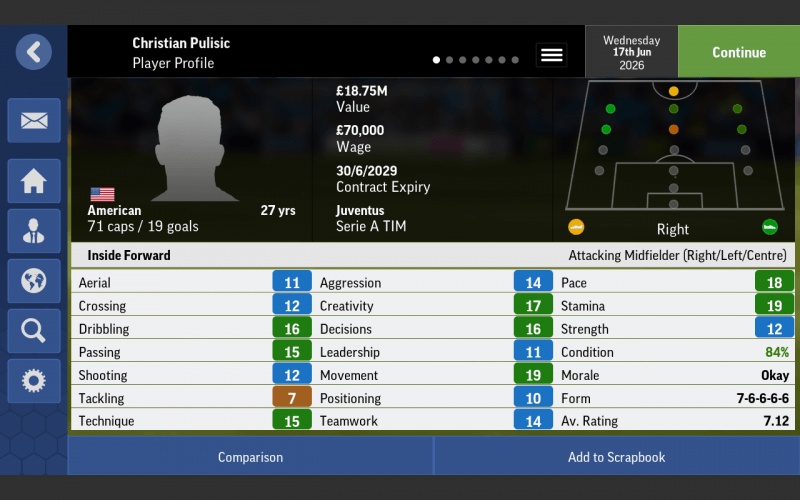 The clearest difference here is now Pulisic plays for Juventus. He move to them after his successful year in Dortmund at August 2022 for €22 Million.

Looking at his stats, almost all of the attribute is either blue or green, leaving only irrelevant tackling at 7.Either is Physical or Technical have improved a lot.The most significant change is he increased his stamina a lot, making it almost perfect even when he has to cope few injuries. 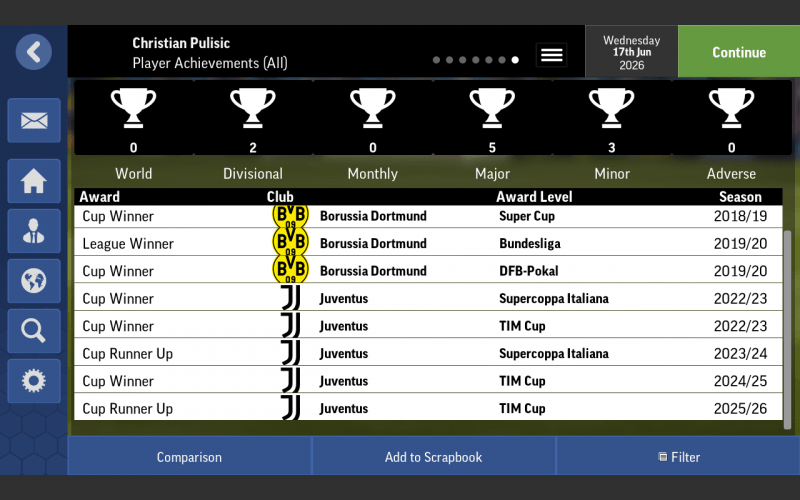 The most surprising thing about his achievement is that Juventus actually never won any League trophy in Palisic's years in the club.Another weird thing is they actually haven't fired their manager yet from 2022/2023 year which seems to be luck of Leonardo Jardim.Buffon's retirement can be another reason of this.

At least Juventus winning the cups, with 2 both TIM Cup and Supercoppa Italiana trophy from 2022-2025.
About his performance in National Team, USA gets another Gold Cup which makes USA won it 4 times in a row! Good Achievement for the player. 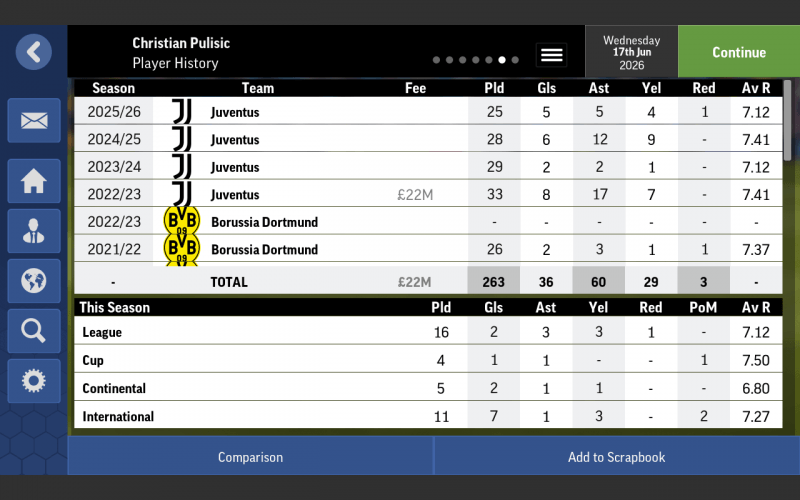 Juventus buys Pulisic after Pulisic's good season at Dortmund with having 7.37 average rating.After what seems to be successful first year in Italy, he got less game and decreased performance next season.Compared to his time in Dortmund, Palisic's time in Juventus clearly better with playing more match, scoring and making more goals and better rating. 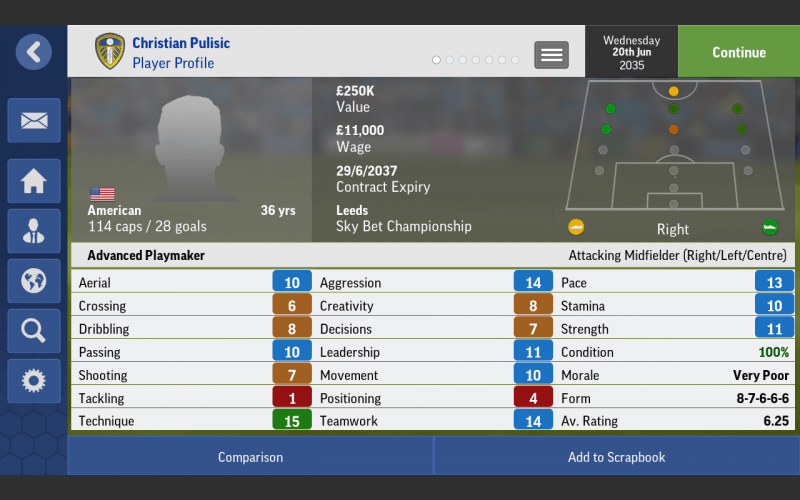 Pulisic ends his career with the English second tier club, Leeds in 2035.

He also somehow changes his role to Advanced Playmaker instead of Inside Forward.With a lot of stats drop he still have that 15 Technique.

He passed 100 caps to his national side and make himself as one of the best American footballer. 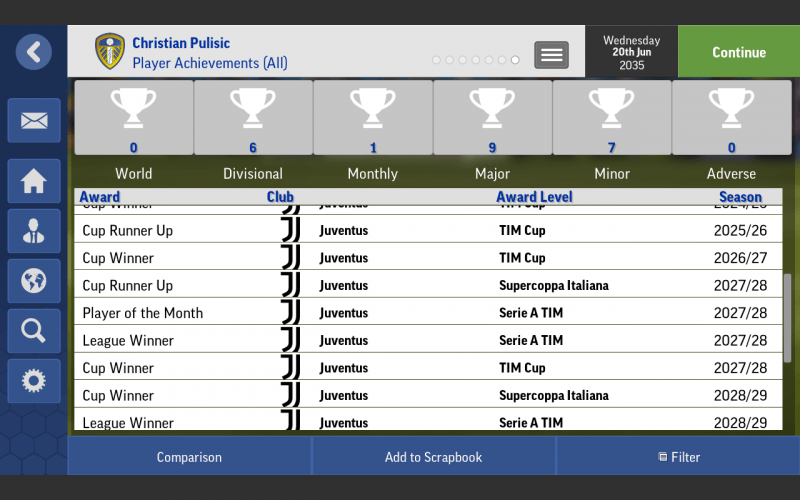 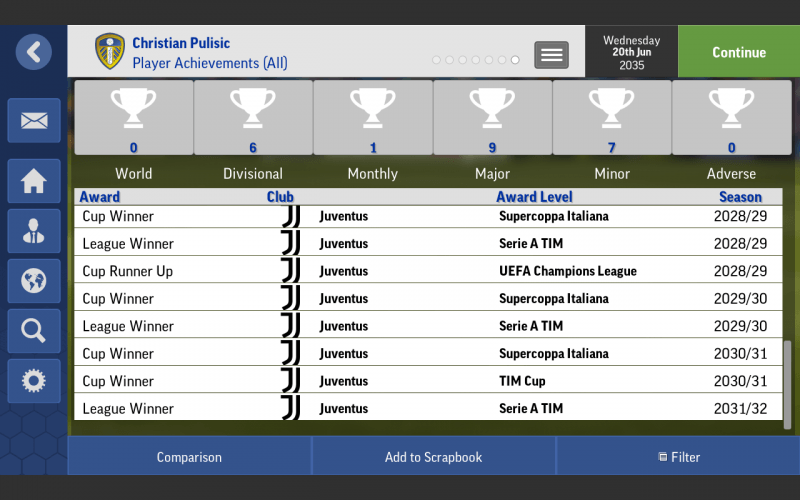 Finally he and the club wins the domestic league and get the trophy for 3 times a row.

He also helps the club wins several trophies, but still cant get the Continental Trophy. 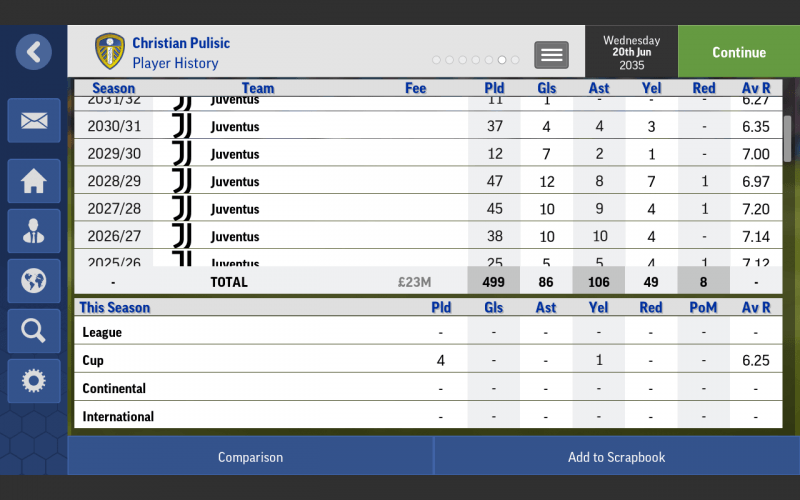 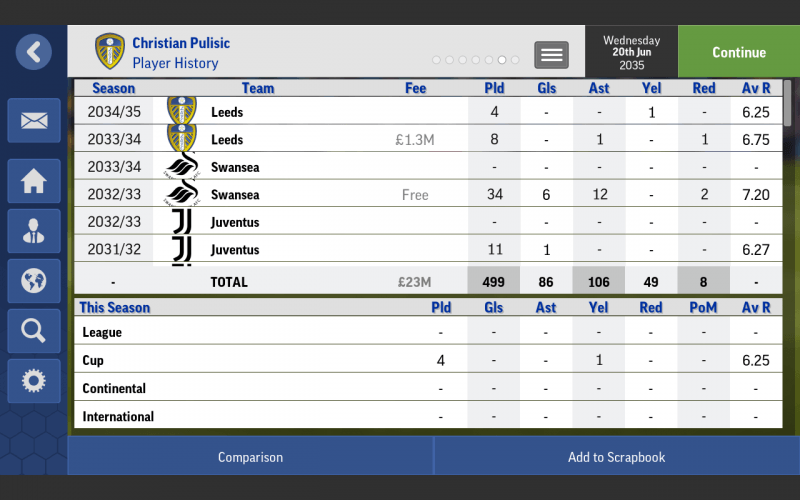 Plays regularly in Juventus until his older years come. Pulisic makes a lot contribution to Juventus, with usually more than 30 games per season.

He released by Juventus in 2032/2033 after one bad season. Pulisic ends up in Swansea and plays in the Championship.

In his time with Swansea, he become a star player there with making 34 appearances.

After a successful year in Swansea, Leeds buy the American for €1.3 Million.His times in Leeds seems to be very unsuccessful and can be considered a flop.

Christian Pulisic is a good player to have in team that trying to winning in the Continental competition.And while he still young he will became a great player with right nurturing.Even with low starting physical stats, as you can see it have improved a lot. Dortmund sure is lucky to have this American prospect and lets hope that he won't be the next Freddy Adu in real life.

When he starts getting old he can be a good player in Second tier pushing the promotion or low side First Division teams.

Thanks you all for reading for my second installment of What Future Holds series, feedback and critics would be very appreciated.

Who do you think we need to simulate next? Share your opinion here!