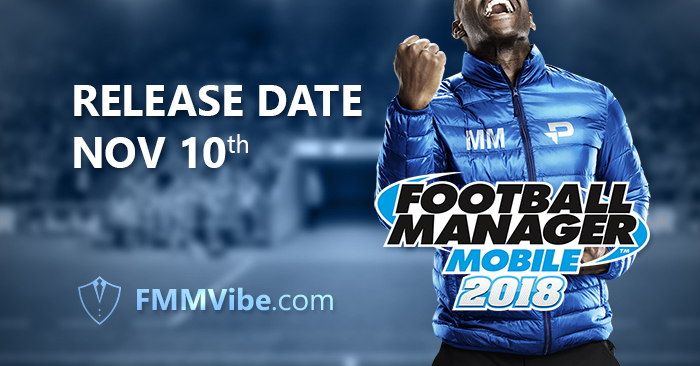 For the first time ever, we'll be getting the Football Manager Mobile game released on the same day as the rest of the series - November 10th.

We can expect more information about the game in early November.