Chat Does the financial structure bother anyone else? 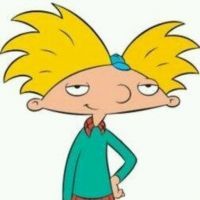