Career Will we survive the Premier League? 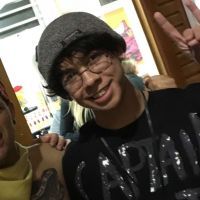