5 Exciting Competitions To Manage In

Football Manager Mobile is packed to the brim with exotic competitions, challenges and teams that we as virtual managers must pit ourselves against in order to fulfill our silverware-laden dreams. Not only do the developers do an outstanding job in replicating the realism of certain teams and their players, they also perfectly capture the atmosphere, intensity and enjoyment of certain competitions in-game which allows us to experience them firsthand from the dugout. With that said, here are the 5 most exciting competitions to experience and manage in on FMM18. 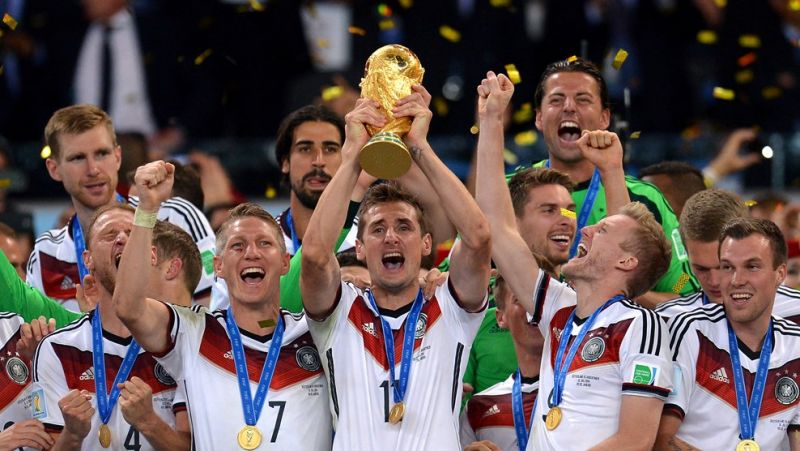 What other competition could we possibly mention first! The FIFA World Cup is the biggest, most publicised and most difficult competition on the planet and the aforementioned developers do a superb job in transferring its realism into the game. Not only are you pitted against the biggest and best nations on the globe, but you have to find the best combination of your Countries talent in order to compete suitably. Either take a large, successful nation to worldwide triumph or take the reigns of a smaller, lower ranked side and initiate their rise to glory. Either way, each World Cup is different yet similar in the difficulty element, and you are sure to feel tingles of excitement when embarking upon your first group game or even seeing your drawn group. Arguably the biggest club competition in the world, there is nothing else like the Champions League. Each year offers a unique challenge with new groups, new players and often new teams which qualify for the competition. Not only that however, but it is the one place to prove you are the dominant force of Europe whilst the other teams sit and bask in your glory. The knockout stages are where the real nerves, anticipation and excitement begin, with your side being thrown in the deep end with countless sharks surrounding you, ready to snap up on any mistakes or slip-ups you make. Maybe the Premier League should replace this pick, many of you will say, but the Premier League cannot compare to the pure evenness and suspense the Championship offers. The majority of the teams are relatively even, meaning intense battles can occur frequently over the 46 league games as you battle to reach the Automatic Promotion or Playoff spots. Whatever team you chose to take on the promotion trail, you'll be battling to keep your star performers and struggling to make major additions with small budgets and large squads. Luckily, however, this is the same financial situation for the rest or majority of the division. The suspense towards the business end of the season can not be compared with, and that makes the Championship one of the most exciting competitions you can manage in. A similar trait is found in the ANC and the Championship, with the calibre of sides competing so similar that it makes for tense matches in every fixture, from the group stages all the way through to the Final. With not many top-class teams entering the cup, and a mix of moderate to poor teams, the competition offers a unique blend of tactical prowess and getting the most of your selected group. Each iteration of the Nations Cup offers new challenges and almost every year offers a new champion, can you break the spell of inconsistency and secure multiple victories? 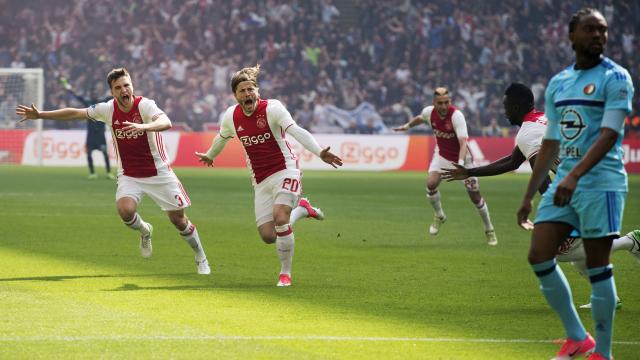 Renowned as the home of future talent, the Eredivisie has a phenomenal track record of producing world-beating talent, but also offers a fresh title-chasing experience for any manager. In recent times Ajax seem to have fell off the throne as the undisputed champion of the country, with PSV, Feyenoord and many others offering difficult resistance for any title chaser. The league offers interesting challenges, with you offered the opportunity to return Ajax to their former glory, take PSV and shatter the title record, or a smaller side and wreak havoc. Whatever you choose to do, The Eredivisie is a new, interesting and different challenge for any manager to embark upon.

What did you think of my selections? What countries do you find interesting to manage in? Thanks for reading!