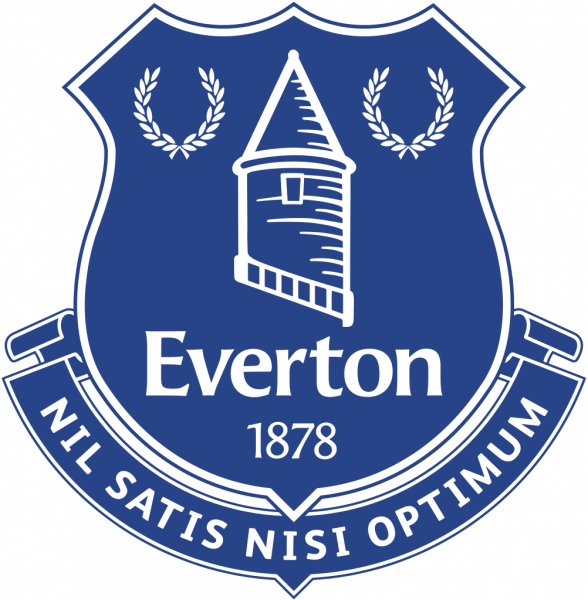 After a summer spending spree where nearly £200million was spent on new players, few would have predicted that Everton would struggle as they did this past season. After flirting with the relegation zone, then manager Ronald Koeman was relieved of his duties. In came Big Sam Allardyce to try and save their season and even though they remain in the Premier League, few Everton fans will be happy with the style of football on show under Allardyce’s leadership. 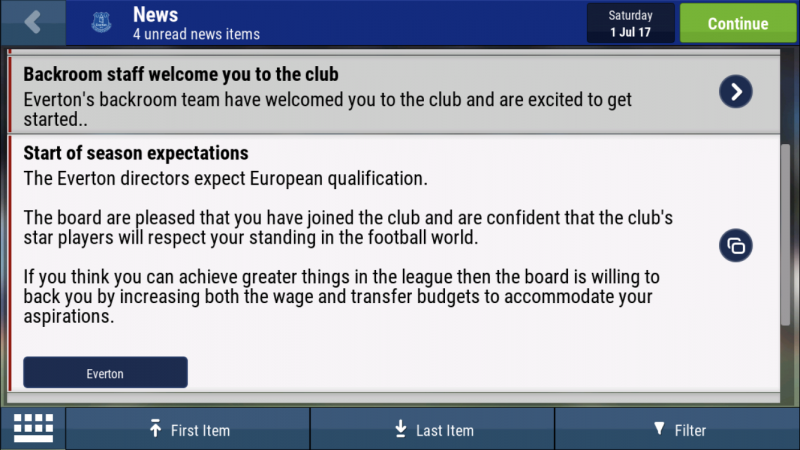 No surprises here after the money that was spent and the talent within the squad. European qualification is the minimum requirement, and with the wealth of talent availabe in the squad this shouldn’t prove too much of a problem. An additional £56million is given by the board to spend on the acquisition of new players if you so wish, and that’s a fair amount given the money they spent during the summer. 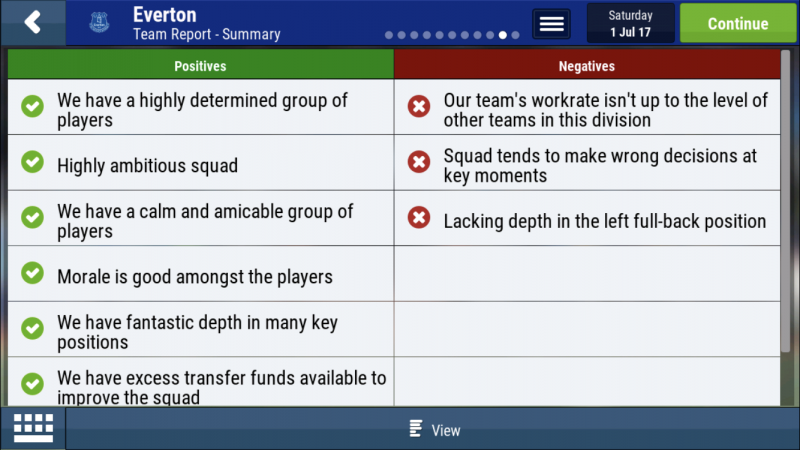 Not an awful wrong here, the only issue that really raises an eyebrow is the ‘Lacking depth in the left full-back posistion’. Knowing that essentially you’ve only got Leighton Baines there with Luke Garbutt never really going places, a new left back is an essential buy in your Everton save. Other than that the team is pretty set, with the spine of the team being very strong indeed.

Without a doubt, your key player is Gylfi Sigurdsson the Icelandic playmaker arrived from Swansea City during the summer and you should try and build your team around this man. New striker Sandro will also play a play a pivotal part to your success and will more than likely score the majority of the goals with his 17 shooting and 15 in pace and Movement. 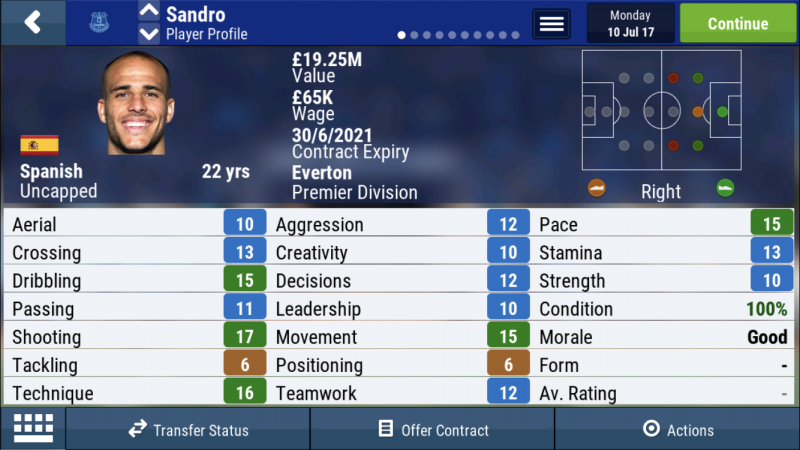 And finally, you have one of England’s finest centre halves in the form of former Man Utd youth Michael Keane 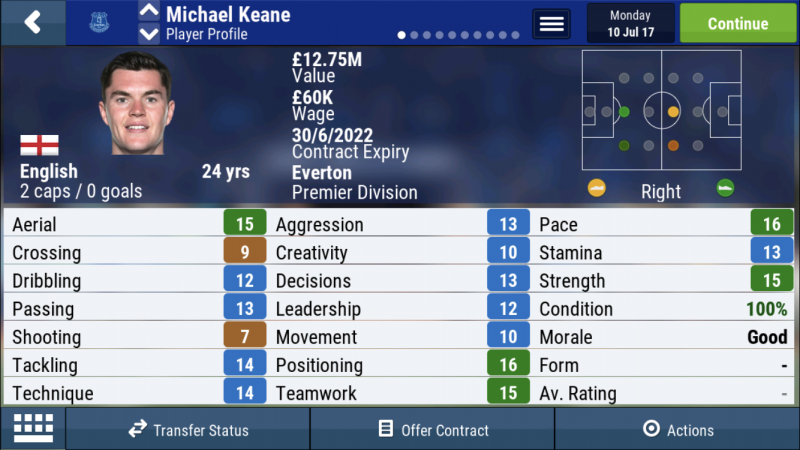 With really solid attributes such as his 15 in Aerial, Strength & Teamwork. You can be safe in the fact you have a leading CB in this young man.

We’ve already covered the fact we need a new left back, but other than that which other positions need strengthening in this Everton side? In my opinion a new centre half is required to compliment Michael Keane. Phil Jagielka isn’t getting any younger and Funes Mori just isn’t that world beater that I’d like him to be. So I’ve highlighted two players one of which is young Man Utd centre back Axel Tuanzebe At only 19 he’s got the potential to become a world class centre back within just a couple of years and could really use the experience of players such as Jagielka that he hasn’t got at Man Utd. The only setback is that he costs in the region of £25-£30 million so it’s a big chunk of your transfer kitty on a 19 year old that may not play consistently for a year or two.

The second option at centre back is Newcastle captain Jamaal Lascelles 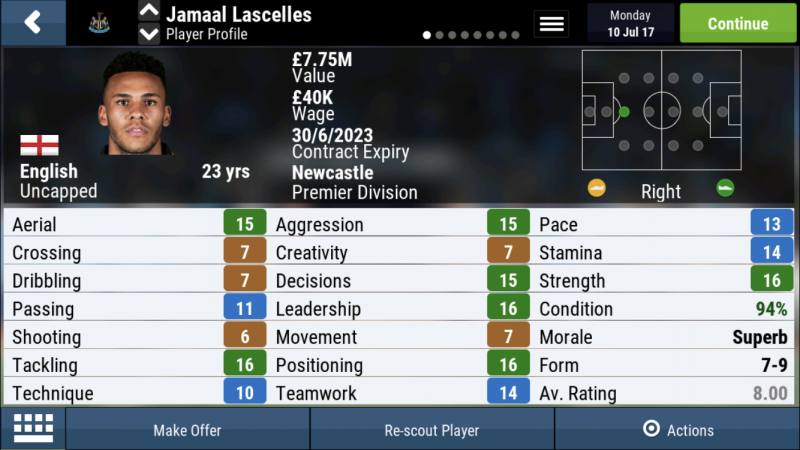 I like the look of Lascelles and though I’ve only used him sparingly this year, he’s never let me down and could lead the team from the back with that 16 leadership. He’s got all the necessary attributes to do a fine job as a CB with 15 in Aerial, Aggression and Decisions along with 16 in Tackling, Positioning and Strength, his only downside could be his 13 pace but with some training that would inevitably rise. He would set you back between £12-£18 million and is a cheaper and more experienced option than Tuanzebe.

As for Left-Backs, Leighton Baines has a couple of years left in him and in the meantime you could let one of these two English full backs develop at the club. First off is Leicester City’s Ben Chilwell 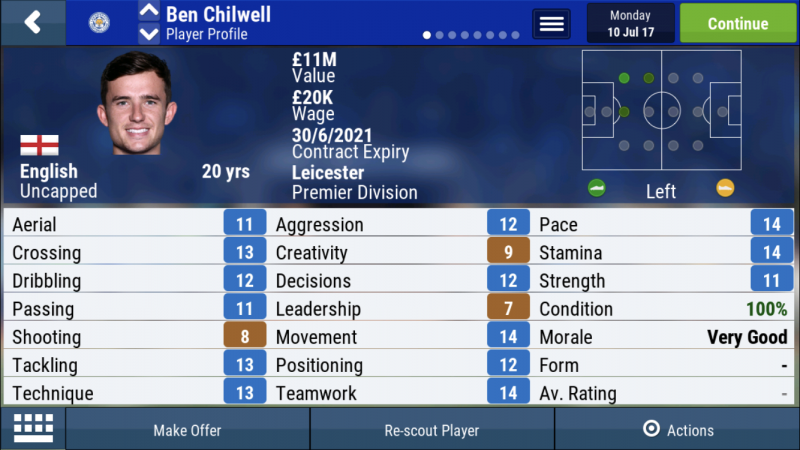 Setting you back between £18-£20 million he’s definitely one for the future. With decent all around attributes he could develop into a fine Left Wing-Back and for the price represents good value for money. At only 18 he’s got plenty of time to develop so don’t let those orange attributes fool you. I’ve used him in numerous careers and he develops into a solid option at Left Back and will only set you back £11-£15 million.

Other than these transfers I believe the squad is set and what you have left of the transfer budget should be allocated to the wage budget.

Ive opted for a 4-3-2-1 and in my opinion this will get the best out of your key players. 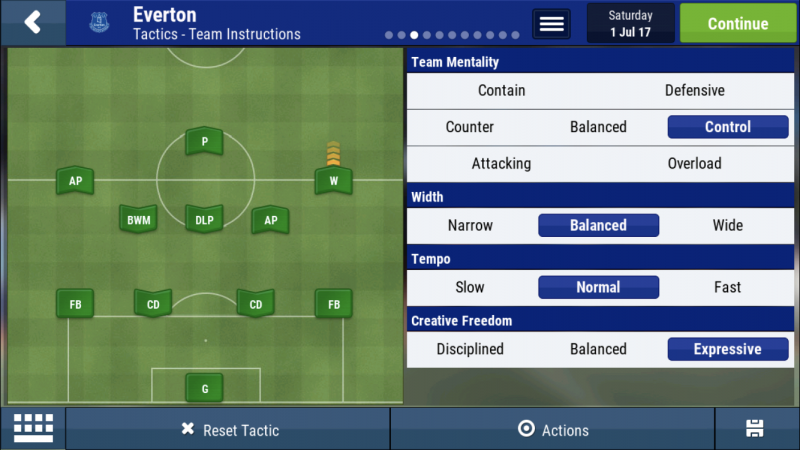 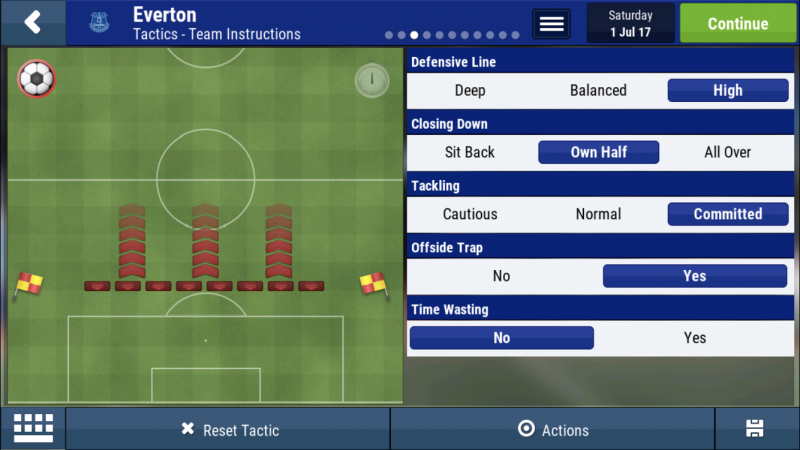 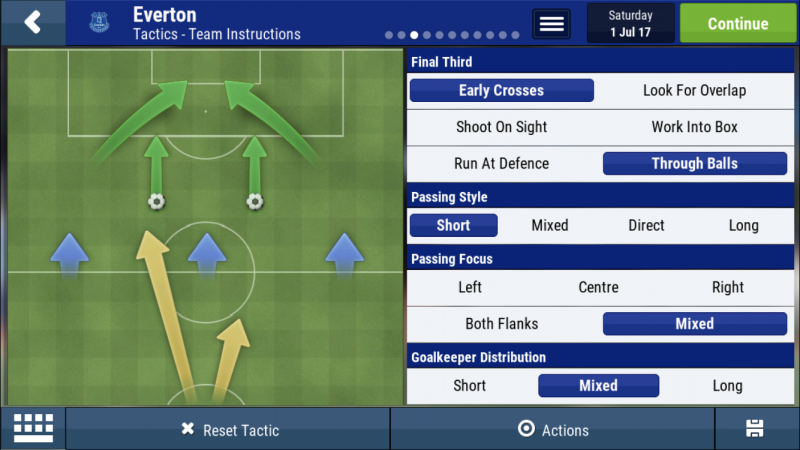 Nothing too silly here, just effectively getting the best out of your key players 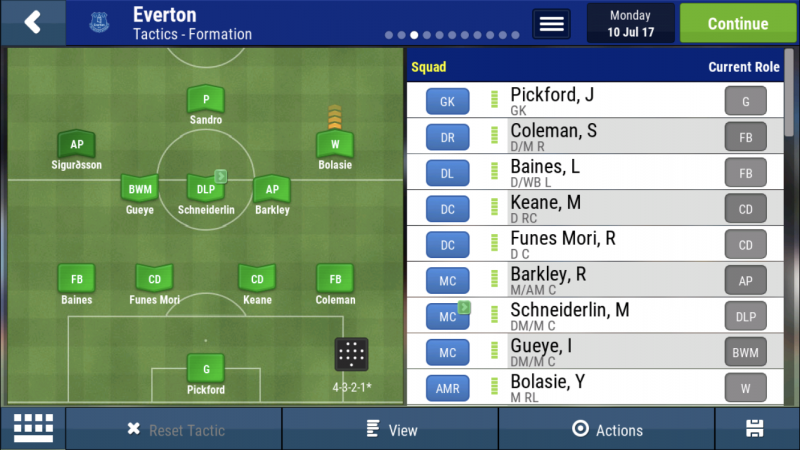 I’d go for this as my starting XI, please note that this is the November database hence why Barkley is in there. If you’re using the February database then you obviously have options such as Davy Klaassen to replace Barkley in the midfield.

What would you do in an Everton save?