The Future - 5 Irish Youngsters to Watch in FMM19

First of all, I am not a writer. I am aware of this, however, with another World Cup-less year for the Boys in Green, the future of Ireland has come under scrutiny.

While many say that Ireland 'have no upcoming prospects', I disagree, here are 5 Irish prospects that you should watch out for in FMM19.

I will structure this post based on position. I will give you one goalkeeper, one defender, one midfielder and one striker. The 5th player will be a stand-out prospect who trumps all the youngsters before them.

Without further ado, let us begin. 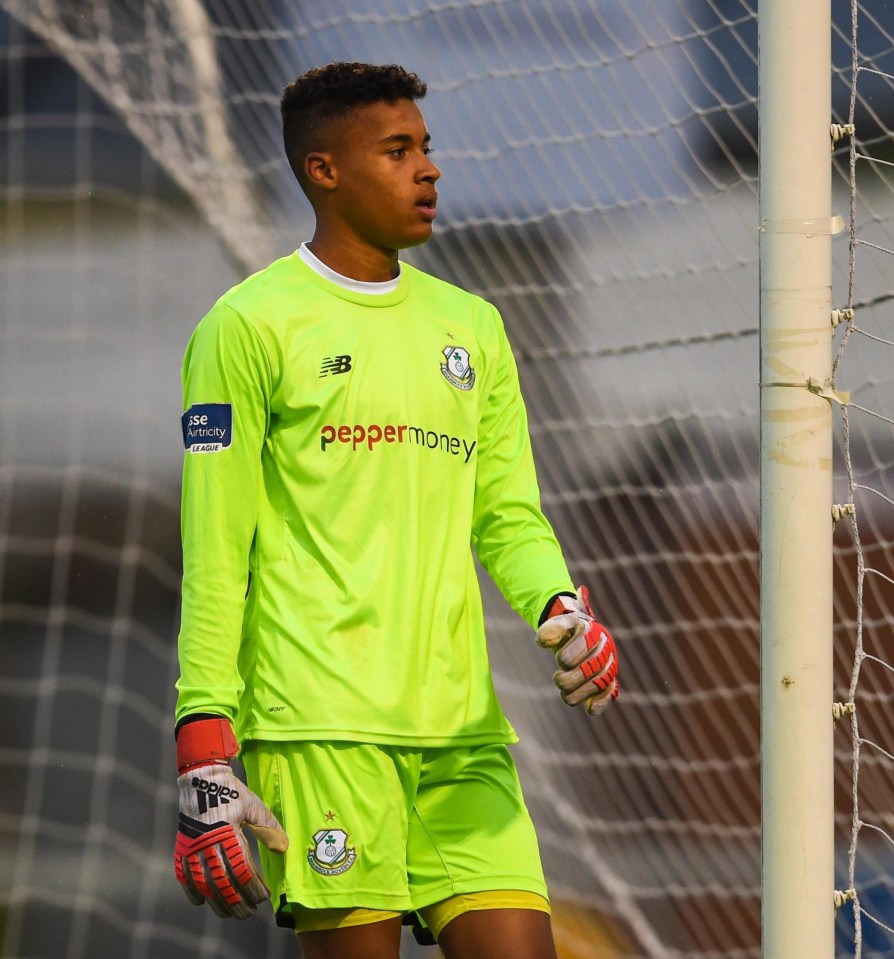 Currently not even on the Football Manager database, let alone the mobile version, Gavin has only become Shamrock Rovers' first choice keeper in the last month. The 16 year old has made 3 appearances for Rovers, keeping 3 clean sheets.

This lad shows huge promise; it was reported that scouts from Liverpool, Norwich and Brighton were at Rovers' 2-0 win against Derry City last Saturday, apparently watching Gavin. Could Gavin become the next Shay Given, or dare I say, better than Ireland's greatest goalkeeper?

He currently is not on the FM database, so I cannot use a reference from the current database.

Lee O'Connor has been impressing at the Manchester United Under-23s for a while now. The 17 year old has established himself as a technically-astute ball-playing defender, which seems unusual for an Irish defender.

He has wonderfully demonstrated his ability to carry the ball forward and play out of defence. This can be seen in this outstanding goal (click underlined for link) against Cruzeiro in the Otten Cup.

In terms of past Irish players, there aren't a lot of ball-playing defenders to compare Lee to. The only past international that he reminds me of is Paul McGrath.

Lee currently is on the FM database, though he is not on the mobile game. He currently has -75 (120-150 random) potential ability on FM. 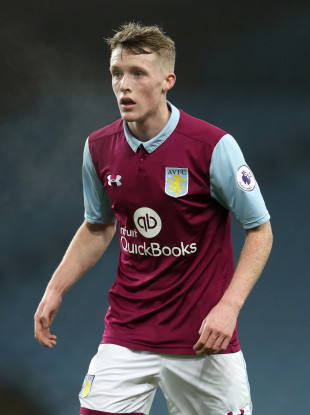 You don't know how much I wanted to put Aaron Bolger here. However, I decided to put Jake here as he has a higher potential on the database and is playing at a higher level.  The Aston Villa man has impressed playing for their underage teams, and earned himself a few EFL Cup appearances earlier this season.

The 19 year old is very like former Ireland captain Roy Keane, in the sense that Jake has great work ethic and always looks for a pass. His passing ability is superb, and is surely able to fix Ireland's playmaking issues.

He currently has -8 (130-160 random) potential ability on the FM database. Jake Doyle-Hayes currently features on both FM and FMM. Ever since Robbie Keane's international retirement, it has been crystal clear that Ireland have lacked something; a natural goalscorer.

The Under-17 European Championships gave Troy a platform to shine, and shine he did. He scored 3 goals in 4 games at the Euros as the Ireland Under-17s marched on to the quarter finals.

There is only one player that comes to mind when talking about Troy; Robbie Keane. Robbie Keane is Ireland's all time top goalscorer with 68 goals in 146 caps. Could Troy break this huge record? He is certainly young enough to do it.

Troy is currently not on the FM database. 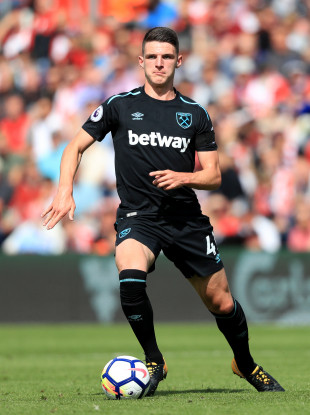 Declan Rice is Ireland's outstanding prospect for the forseeable future. The West Ham man has made incredible progress in the last year and a half. The 19 year old already has Premier League experience under his belt, and 2 caps for Ireland in friendlies against Turkey and USA.

West Ham usually deploy Declan as a centre-back, however, his performances in the centre of midfield for Ireland mean that his international future could be as a midfielder.

When it comes to past Ireland players, Declan reminds me of John Giles or more recently Wes Hoolahan. He is a great playmaker and a ball-winner. He is composed on the ball and very rarely loses the ball.

Thank you all for reading.