First off I’d like to thank @ManLikeRobbieBrady for inspiring me to write this article. Here I’d like to discuss the top 10 youth prospects that we should expect to see more of in FMM19: 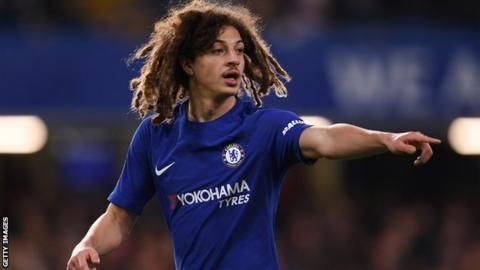 This welsh defensive midfielder is going to be some player. He made his Exeter City debut at just 15 years old and has since moved onto Chelsea, where he made his senior debut in September before getting his first premier league outing in December last year. He’s also been capped twice by Wales. He’s currently not on the mobile version but he is in the full game so expect him to be here next year with his potential of -75 due for a boost. 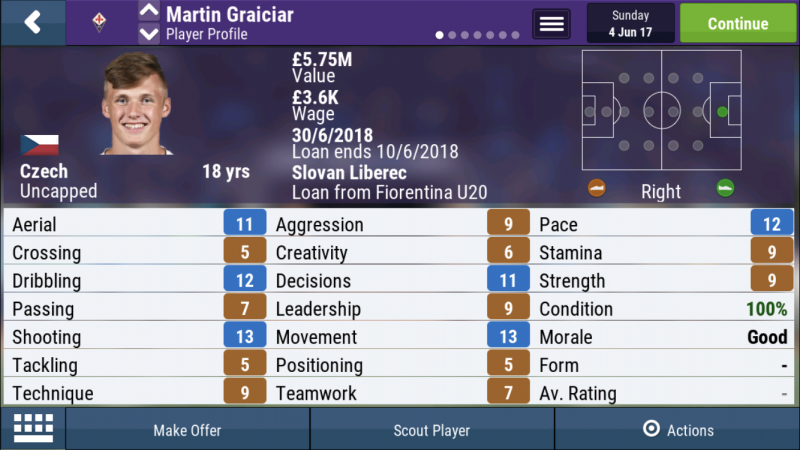 Not much is known about this young striker following his 2017 arrival at Fiorentina although he was voted the top Czech prospect in a poll conducted by the country’s youth coaches. A potential of -75 is not to be sniffed at, and I expect to see more of this young man next year. 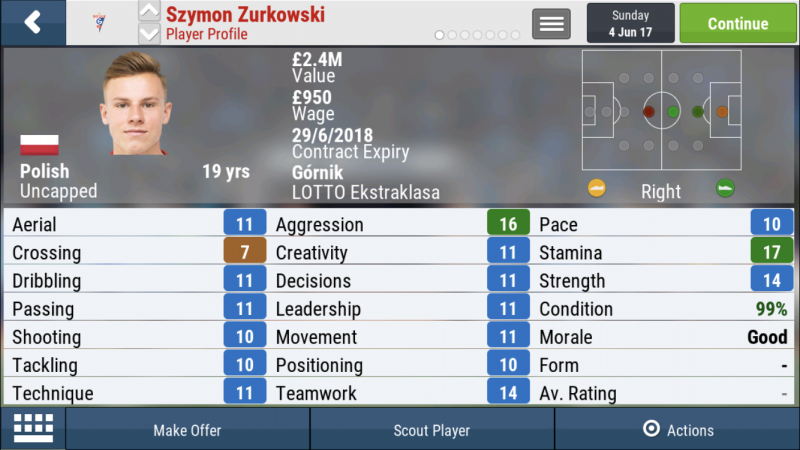 Now this is a kid I know a thing or two about. Heralded as the next Zbigniew Boniek by many, and was the hero of my ‘Zbigniew Boniek Save’ from earlier on in the year and he develops into an all around tank with his potential of -75 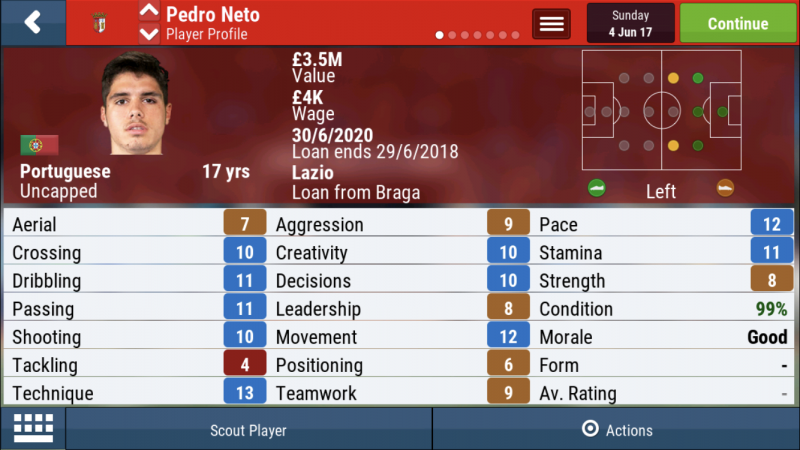 On loan at Lazio from Portuguese club Braga, this natural left winger has a rocket of a left peg and can play anywhere along the top line, including the forward position. His potential of -85 should see him develop into a world class player for any team. 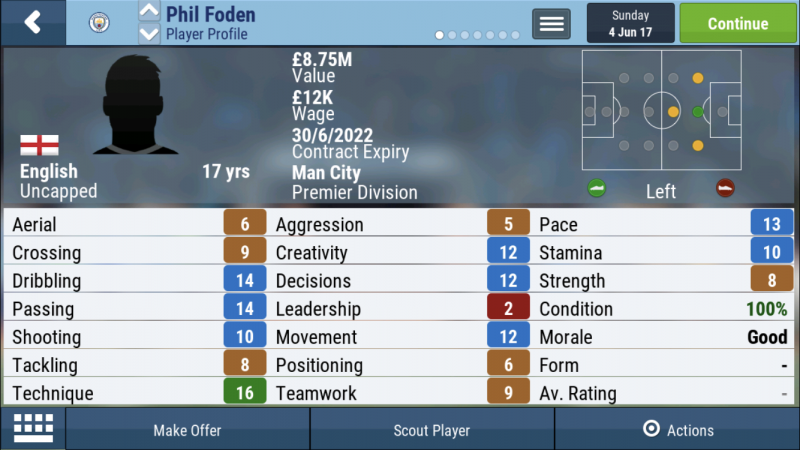 This lad was famously branded a “gift” by City boss Josep Guardiola, he was the star of the show as England won the 2017 FIFA U-17 World Cup and has since made a run of cameo appearances for his club. A potential of -85 should see him develop into a top player. 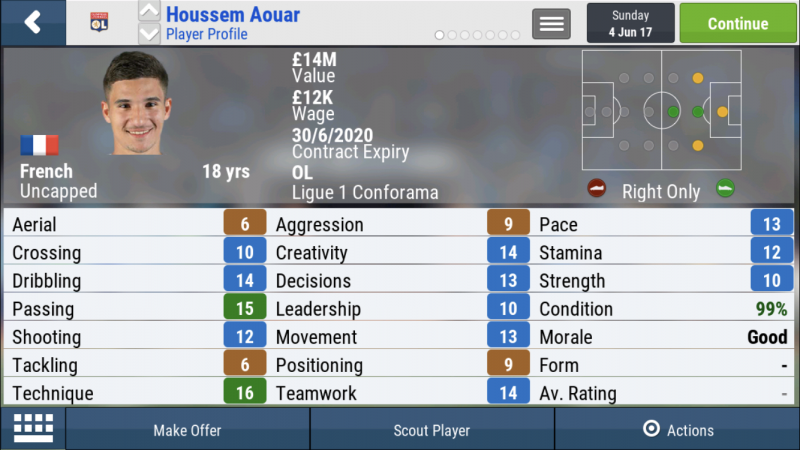 An elegant midfielder who can adapt to playing wide or in a deeper creative role, this Lyon academy product scored in Ligue 1 and the UEFA Europa League last season. His potential of -85 will allow him to control any midfield for years to come. 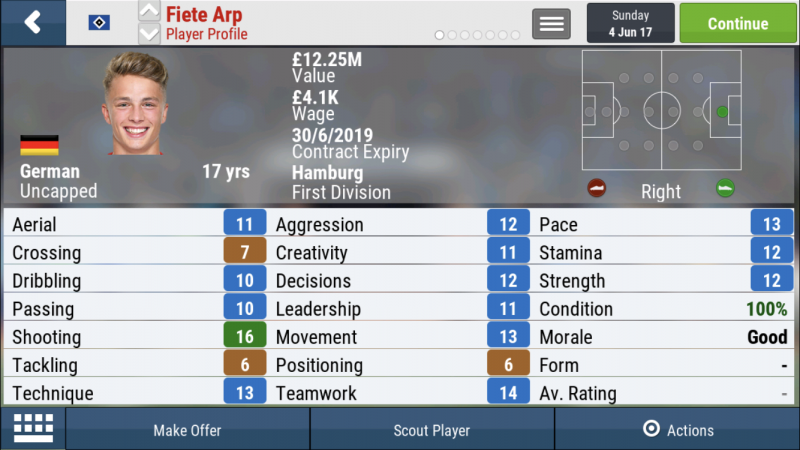 A prolific goal scorer for Germany at U-17 level, the striker scored twice in the Bundesliga last season and has been pipped as one of his countries greatest hopes. With a potential of -85 he’s currently killing a 1k attempt with Foxy including a 100 goal season! Highly recommend you have a read of that ‘here’ 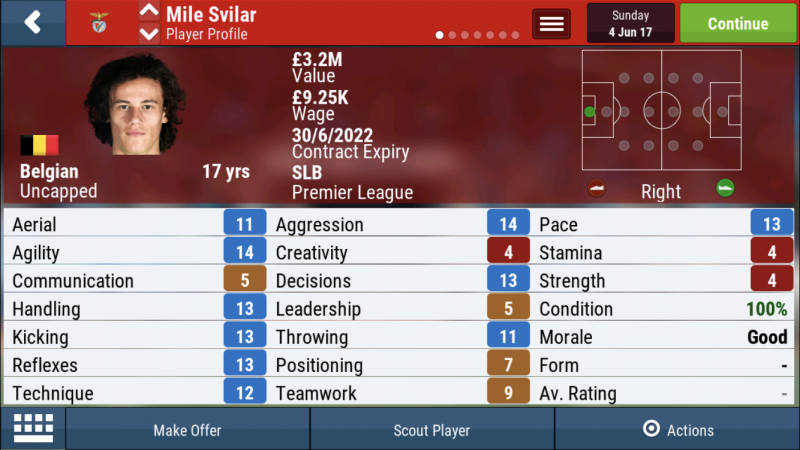 A run of Champions League appearances last autumn has showcased this goalkeeper’s talent. A potential of -85 is enough for him to be your number one for the majority of any save. 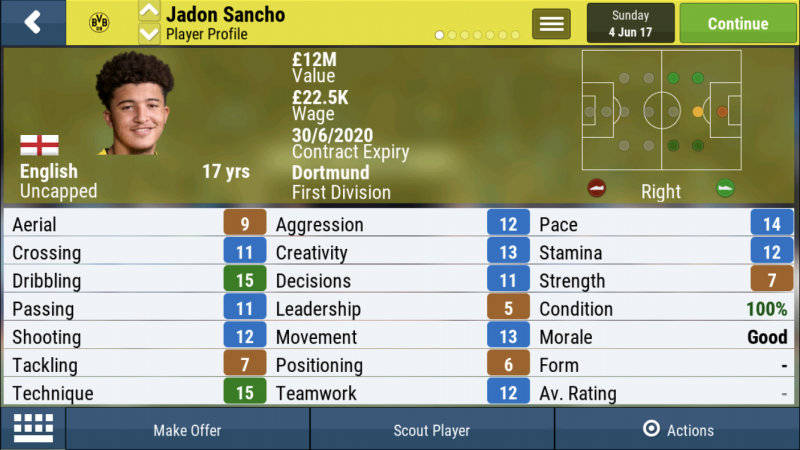 Lured away from Manchester City by Borussia Dortmund in a bid to replace Barcelona bound Ousmane Dembélé, this young Englishman was a regular in the first team at the back end of last season. His potential of -9 will see him develop into one of the worlds best in a few short years. 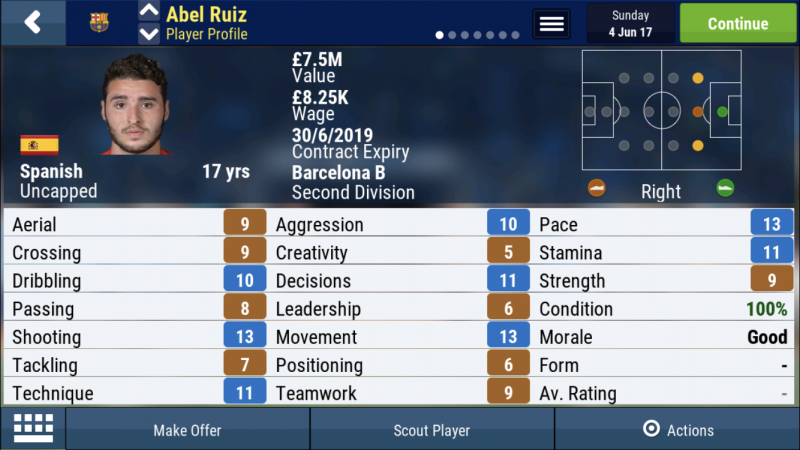 Now this is a player. Spain’s all time leading goalscorer at U-17 level with 27 goals, Abel Ruiz is a EURO U-17 winner and will surely hope to play for the Barcelona first team next season. A potential of -9 will see him develop into one of the games best strikers, and I’m sure it won’t be long before we see a 1k attempt from him.

There we have it, the top 10 players that we should all be excited to see in FMM19 or maybe even at the back end of FMM18.