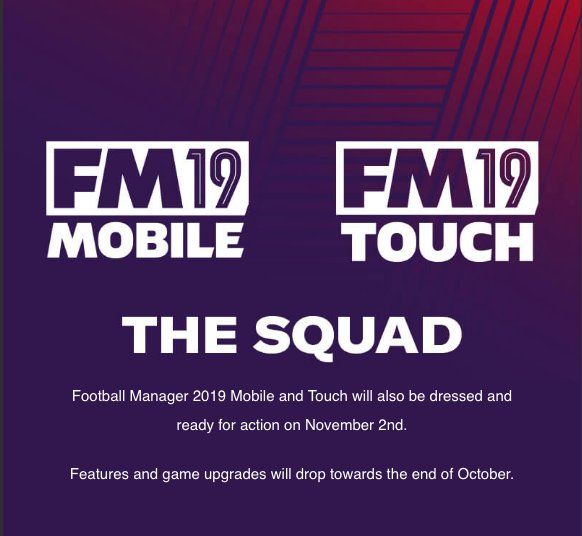 FMM19 will be released on November 2nd the same day as the PC version and FMT.

A few screenshots can be found here. 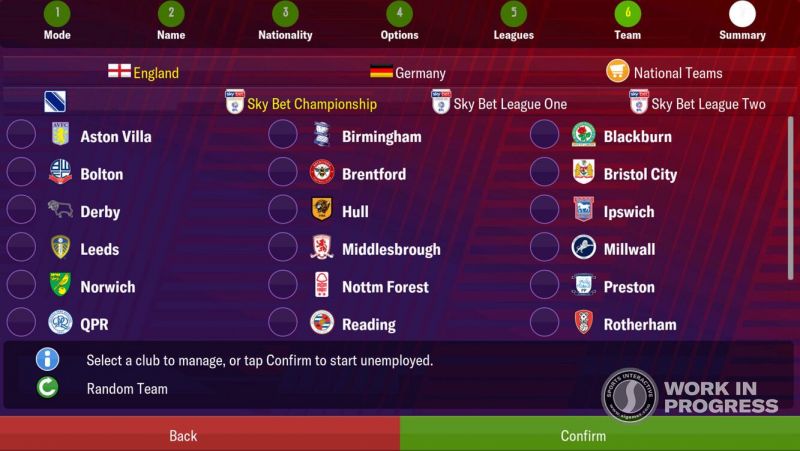 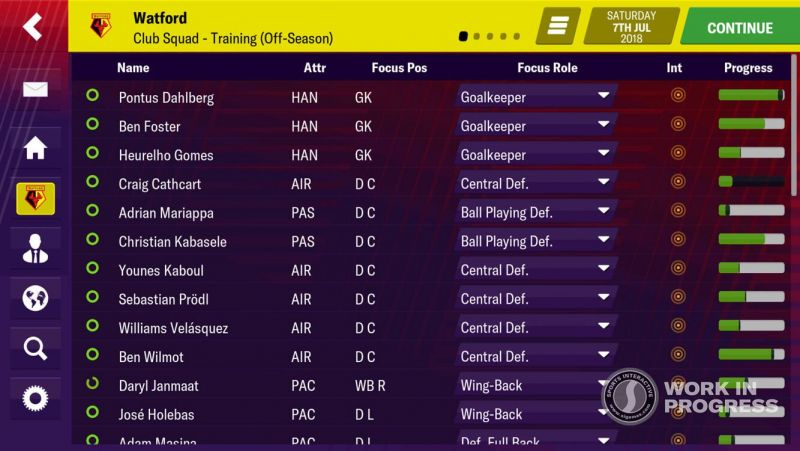 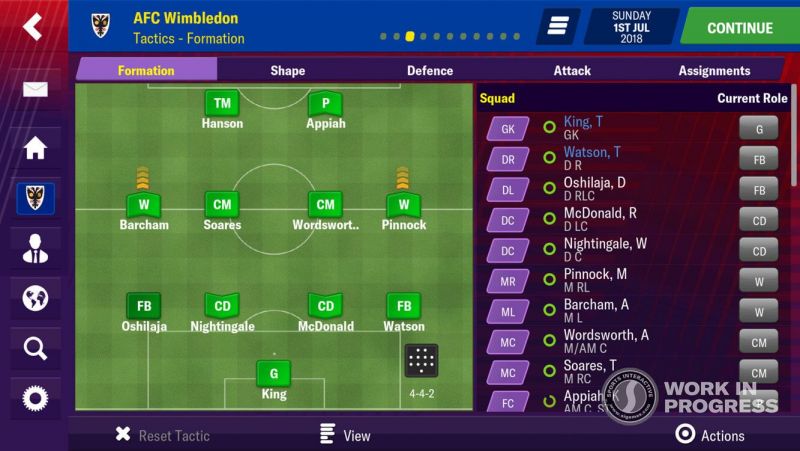 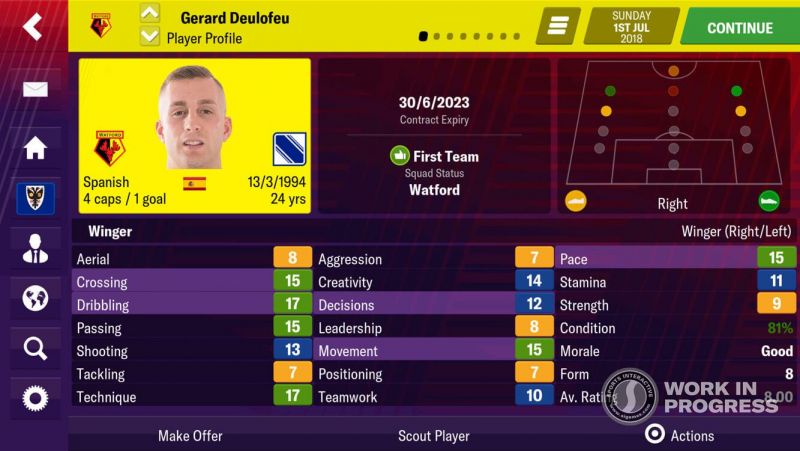 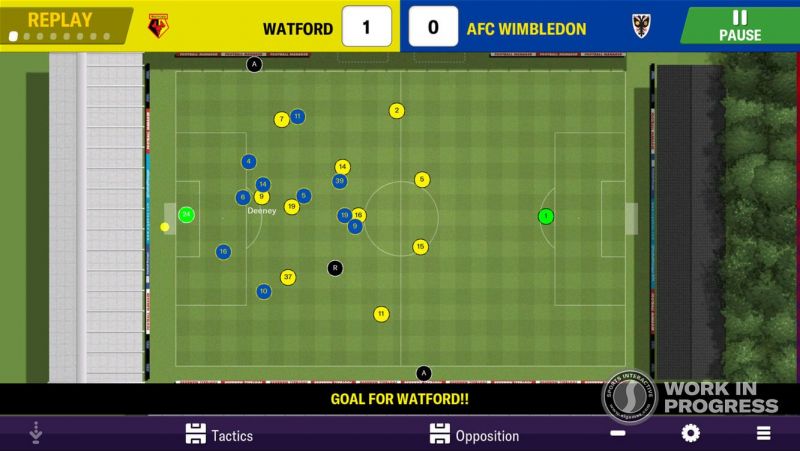 I just hope we get to accept job offers at end of the season(like Niko Kovac with Bayern recently) instead of having to leave mid season for team we want..I really really hope we see that in fmm19

I've been asking for it for years, I'd expect Russia or Ukraine would be more popular European picks though.

Take a look at this image. Nothing is confirmed yet but it's looking revamped at the moment.