FMM 19: from A to Z beginners guide 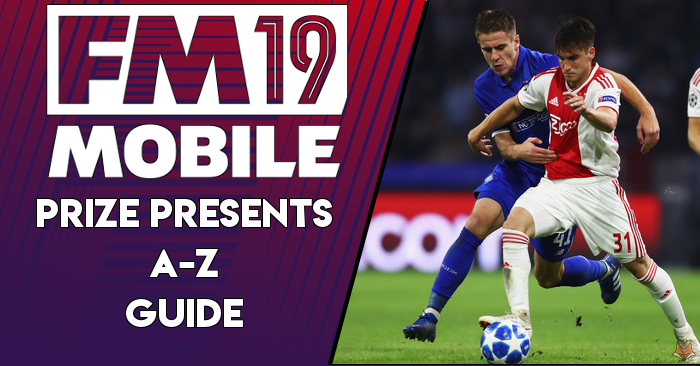 Welcome back to the A to Z beginners guide to FMM edition FMM 19 😊  As FMM 19 is knocking on our doors we have revamped our A to Z guide to help you to hit the ground running. Because newbie or veteran who doesn't like a headstart

As per last year, the community has created some quality guides so where possible I will re-use these guides or link to them. If you have something which you think that adds value to this guide, don’t hesitate to reach out!

I hope by covering the above mentioned topics you will get a good overview of the game and how you can create an edge f﻿﻿or yourself.