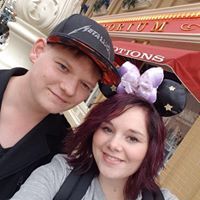 Eredivisie Players to watch in FMM19

The past few years, our Dutch Eredivisie hasn't done much internationally. We barely make it through the group stages in European competitions, with Ajax being an exception in their amazing 2017 campaign in which they reached the final against Manchester United.

Our national time is way past it's prime, thanks to wonderful players as RVP, Sneijder and Robben growing too old to play international football.
You could say, the Dutch have had their best time.

Until now!
Because not only do we have two teams playing in the Champions League right now, the national team also seems to be back on track after beating Germany 3-0.
The Eredivisie hosts a lot of young talent, so it's time to take a look at some of the gems.

The AZ youngster had a disastrous 2017/2018 season. In August 2017 he had a torn ligament, so bad it immediately meant end of season for the talented young man. Nevertheless, he is still regarded as one of the biggest talents in the Netherlands. You might be able to pick him up cheaply, as he hasn't played for an entire season, but trust me when I say that this kid will be golden!

AZ hosts a lot of young talent. Among them is the 19-year old Myron Boadu, the young striker. After working his way through the AZ youth, he finally secured a first team spot. His stats might be low at the start of the game, but this guy can develop into a great striker for solid Europa League teams!

PSV announced a huge signing in January 2018, Argentinian super talent Maxi Romero was going to join the club. Unfortunately, due to injury issues, he never managed to play a single game for the club in his first 8 months. This youngster was already a coveted talent in FMM18 and will surely do the same in FMM19.

Another huge PSV talent is the Dutch youngster, Steven Bergwijn. Early in his career, he was sent home from the Ajax Youth Programme. PSV picked him up for free and give him all the trust and confidence he needed. After his debut, critics said he'd never make it, because he'd be unable to score goals. Two years later, everyone is praising Steven for his performances. He even made his international debut in a 3-0 win against Germany in which he most certainly stole the show, breaking the ankles of both Hümmels and Boateng in the process. This kid won't be cheap, but he will most certainly bring goals, assists and trophies when you sign him.

This guy can do anything and play anywhere. It's so bad that Dutch press is already referring to Frenkie as the new Johan Cruyff. While certainly not as exceptional as the legendary #14 was, Frenkie is sure to make it to the biggest stage of football. And he can be yours at a big fee! Manchester City is already willing to be a whoopin 80 million for this kid, so it's sure he has a lot of talent.

The biggest defensive talent on the surface of this earth must be Matthijs de Ligt. In the Champions League he's proving himself on the biggest European stage, denying Lewandowski from even having an opportunity to score. He has shown to be able to play in a very grown-up way, making sure his teammates are in the right position and directing the play. This kid is a true leader, a true talent and has already drawn interest from clubs like Barcelona, Real Madrid, PSG, Bayern and Manchester City. 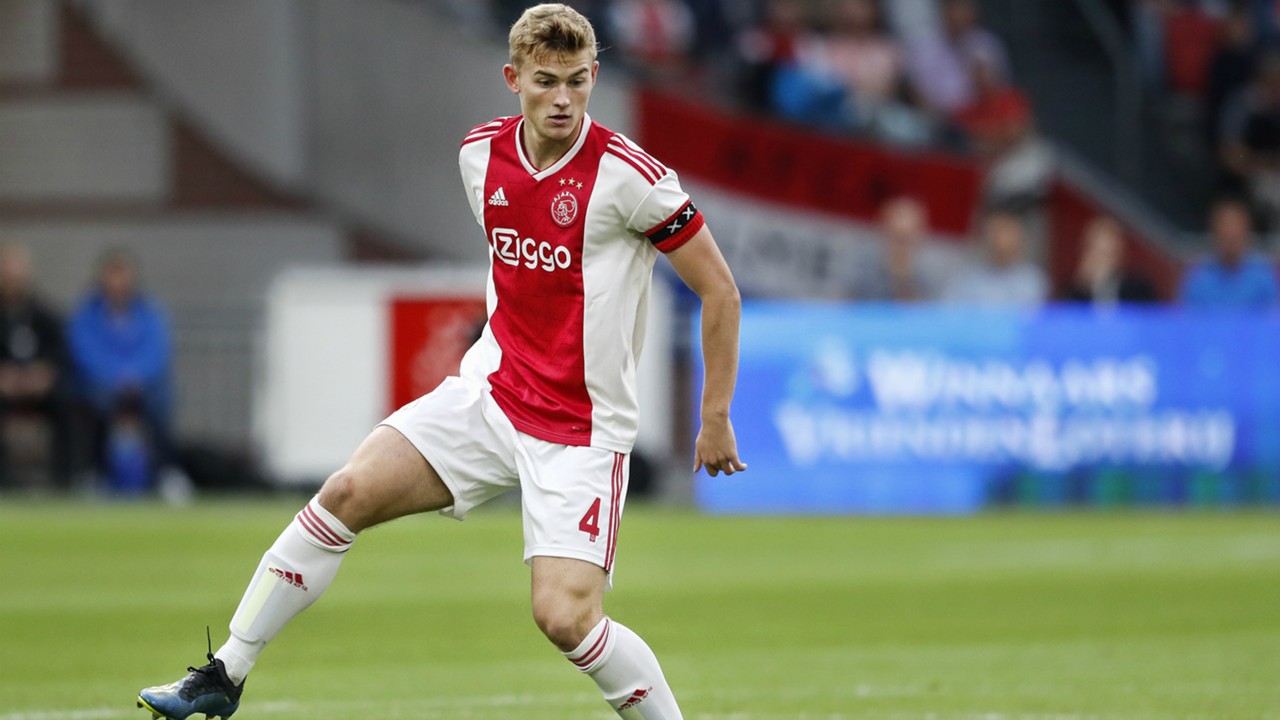