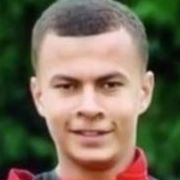 Are Managers Really That Important? 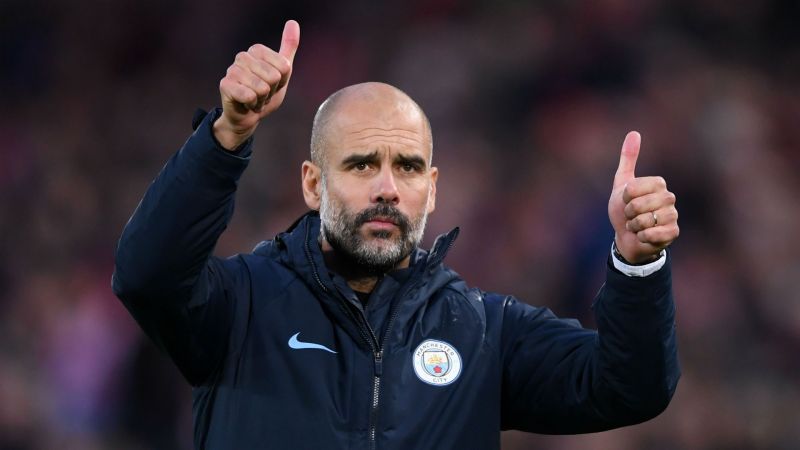 However, if we look to FMM, any random Joe with a "Local" or "Unknown" reputation can simply take charge of City and easily win the league with some 4-3-3 tiki taka short passing tactic. Surely our dear Pep, and of course our other managers, have a bigger role to play here in the game, rather than being just some name in the "General Info" page?

So what did I do? I took Pep out of Manchester and put him into...

...well, Manchester again. But this time, he's taking charge of the almighty FC United of Manchester, all the way in the depths of the Vanarama North, attempting to assert his dominant short passing tiki taka.

In the meantime, it seems City have hired a former River Plate manager as his replacement. Interesting choice, considering there are people like Zidane and Wenger unemployed on the market. But this probably just reinforces the idea that managers don't really mean that much in the game.

Not the worst, but not exactly world class either.

FC United manager in the Hall of Fame! Who would've thought that?

Firstly, let's take a look at how Pep did.

We're halfway through the season and FC United are sitting pretty in 5th place. Not exactly great by Pep's standards, but decent enough for a playoff spot.

City are not doing too bad without Pep. They're in 4th, but a long way off their usual unbeaten selves. They've already lost more than twice the number of games they did the whole of last season, and it's not even January yet.

Fast forward to May.

Oh no, what happened here? From challenging for the playoffs, Pep's side have fallen down into 11th place. Was his tiki taka tactic with short passing and inverted wingbacks really that unsuccessful in England's lower leagues?

Meanwhile, City seemed to have cemented their 4th place in the Prem.

Even without Pep, they have qualifed for Europe, still outsmarting the likes of Klopp and Moanrinho to sneak into the Champions league on goal difference.

Pep's going to be so disappointed with that measly 77 goals scored. But his own side's even worse, scoring only 64 in 4 more games!

After a full season with FC United, Pep's attributes and CA haven't changed much, but he's completely disappeared from the Hall of Fame rankings, probably just because he's in a lower league

Meanwhile, Gallardo's propelled himself all the way up to 17th, courtesy of purely just being the manager of Man City.

So why did Pep fail to inspire FC United to promotion? Let's take a look at what he did with their whopping 90k transfer budget.

After unsuccessfully attempting to spend the entire club's budget trying to buy Riyad Mahrez's thumb, Pep decided to turn to cheaper alternatives, such as the 1.5k Jack O'Leary.

Great scouting by Pep to sign a player with an absurdly high 3 for technique! He's the perfect inverted wingback FC United need...

...who also played only 10 games, and did absolutely nothing.

Pep also brought in a bunch of loanees from the upper echelons of the English leagues, the most successful being Kian Flanagan.

He plundered home 6 goals and 3 assists from midfield, becoming the team's third-highest goalscorer.

Meanwhile, City made some interesting transfers, letting go of Mangala and Bravo on frees, and bringing in Thiago Silva and Muslera as replacements.

Very City-like activity in the market even without Pep, spending 37m upgrading their backup players.

As you can see, taking Pep out of the Prem and throwing him into the Vanarama North did not do both FC United and Pep himself much good. For all of Pep's 20-rated attributes and 5-star CA, he wasn't able to help FC United push for promotion. Pep probably wasn't accustomed to the absolute lack of money in the lower leagues and so didn't sign anyone remotely useful, except for 1 or 2 loanees.

Meanwhile, in his absence, City were still able to fight for top four in the Prem, beating out Klopp and Moanrinho, who both have significantly better manager attributes than Pep's replacement, Marcelo Gallardo. With City living and breathing money, Gallardo still made some decent signings, but surprisingly didn't sign anyone of really high calibre.

Looking at this experiment, I had hoped that Pep would somehow be able to steamroll through Vanarama North given that his attributes clearly outclassed the managers of the other clubs in the league. However, it seems FMM tends to place more focus on the club and the players itself, rather than the guy managing them. Regardless of whoever was managing FC United, they probably still wouldn't have achieved promotion, so it seems. Meanwhile, given the calibre of City's players and staff, they were bound to finish in the top 4 anyway, even without tiki taka extraordinaire Pep. It seems managers don't really make that much of a difference in FMM at all.

This was just a fun experiment to do, and I hope you all enjoyed reading this post. This is my first ever post on this website, so please feel free to send in whatever criticism you may have.

Have a great day!