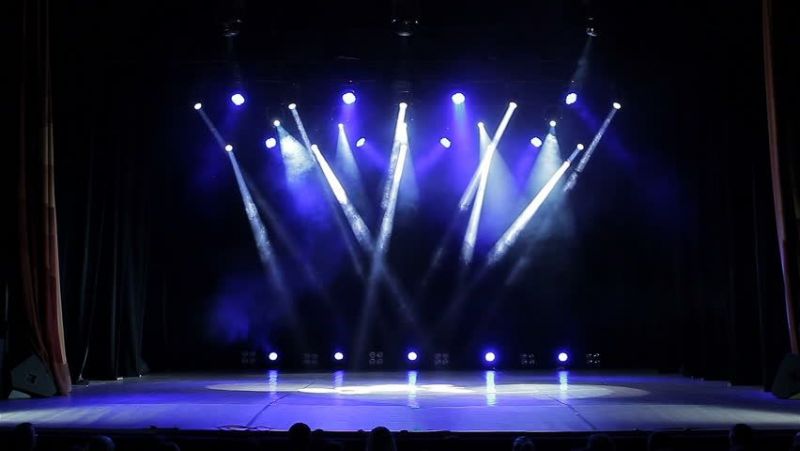 This season, at least so far, has been a rollercoaster of emotions, from Liverpool’s strenuous fight for the title, the Jose Mourinho saga, Real Madrid’s abysmal meltdown and so much more, and it hasn’t been short of unexpected stardom. Players from all backgrounds have been strutting their stuff, and it’s only right that we have a detail viewing on the exact things that have made these newly cast ‘superstars’ just that; superstars. Let’s delve into 5 of the worlds shining, albeit unexpected, stars this season, and look at how YOU can utilise them in Football Manager Mobile 2019. 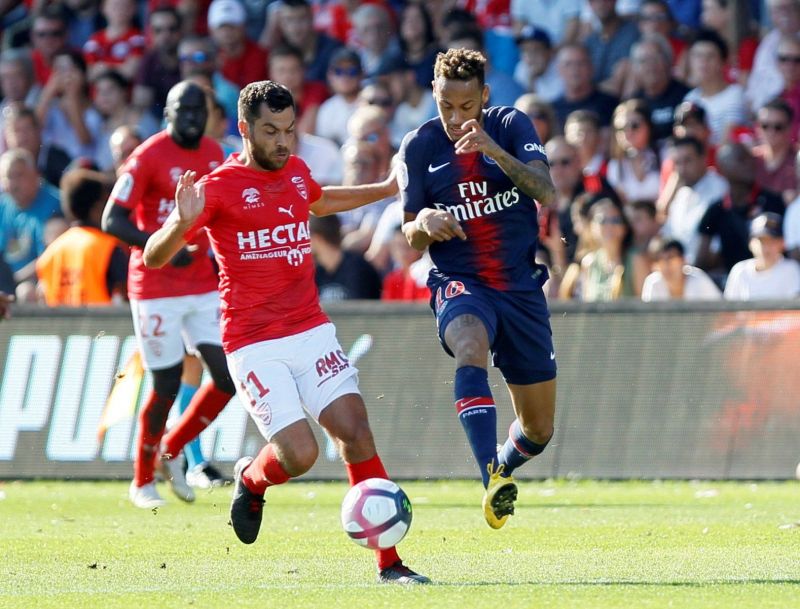 Téji Savanier is a 26 year old Frenchman currently under the employment of French Ligue 1 side Nimes. Despite the teams lacklustre squad however, they find themselves lying in 11th place, ousting suggestions they would be dragged down to Ligue 2 by the end of the season, and this on-the-pitch success is almost certainly directly linked to Savanier’s contributions to their attacking play. 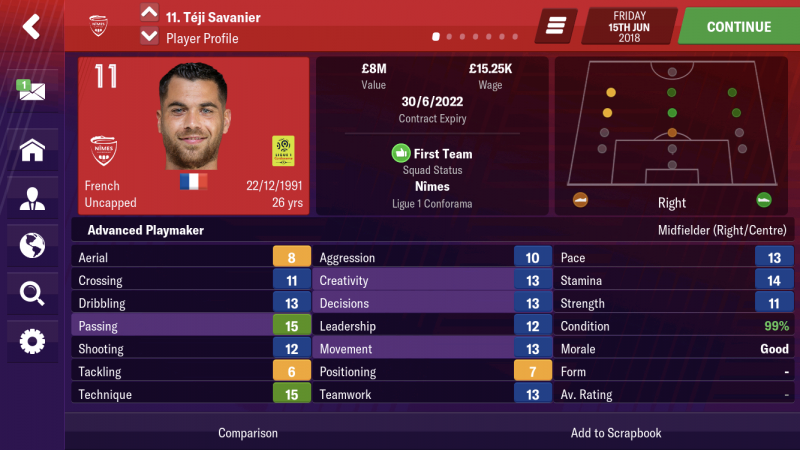 A player of some quality, Savanier possesses some key attributes that could be essential to any managers looking for a cheap midfield maestro. His creative statistics are not without merit however, with the Frenchman laying on 8 goals (and scoring 3 himself) in his way to collecting an outstanding 7.88 AVR in the league this season. Savanier could do with being trained in a few aspects, such as his physical presence or perhaps his crossing ability, but at 26 it would be unrealistic to expect exponential growth from an already competent player. Savanier would be available for a modest price and is a good squad player, if not key midfielder for most teams operating on a smaller budget. 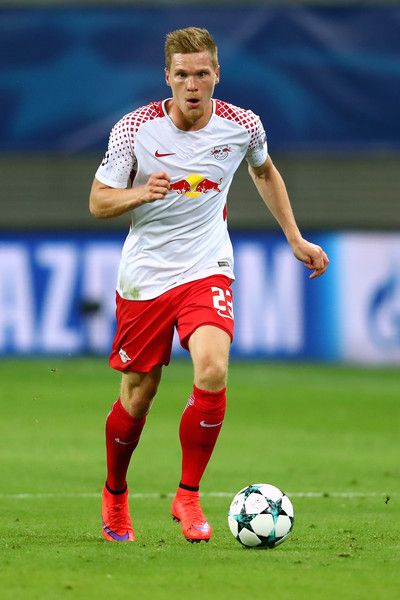 Red Bull Leipzig are a money miracle when it comes to football, yet the smart acquisition of Halstenberg for just 2.2 Million goes mildly against the common curve of big spending the club seems to have found themselves in. The 26 year old German is a shining talent in the Bundesliga this season, with his huge presence contributing to his 2.5 aerials won per game, alongside being part of a sturdy and robust Leipzig backline. 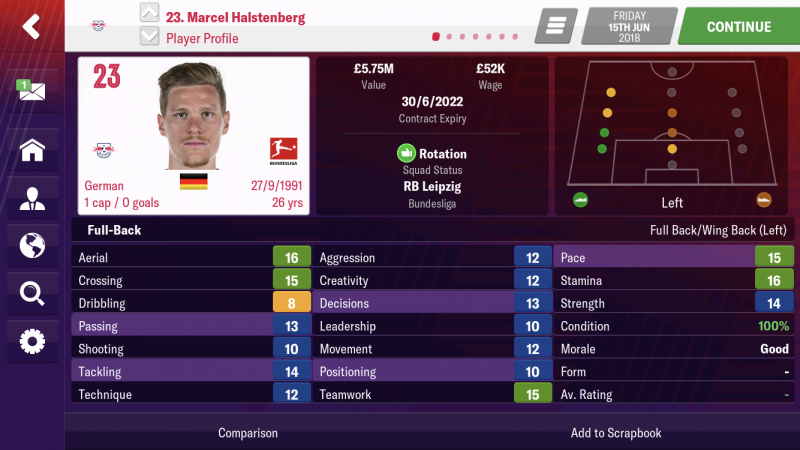 Halstenberg is certainly a sight to behold, with his physical stars mixed with his aerial ability making him happy a standout fullback in terms of usual skill. Halstenberg is a key player to have at corners either end of the pitch with 16 aerial, with his 15 crossing making him adept at whipping them in, too. His 6 assists make him a top creator in a side with bags of talent, and being valued at just £5.75Million makes his a bargain. He is just as effective at centre back, with his 2.6 tackles and 1.6 interceptions a game perhaps not accurately reflected in the game in terms of defensive stats, but Halstenberg is an all round stopper, with creative skills being the cherry on top. 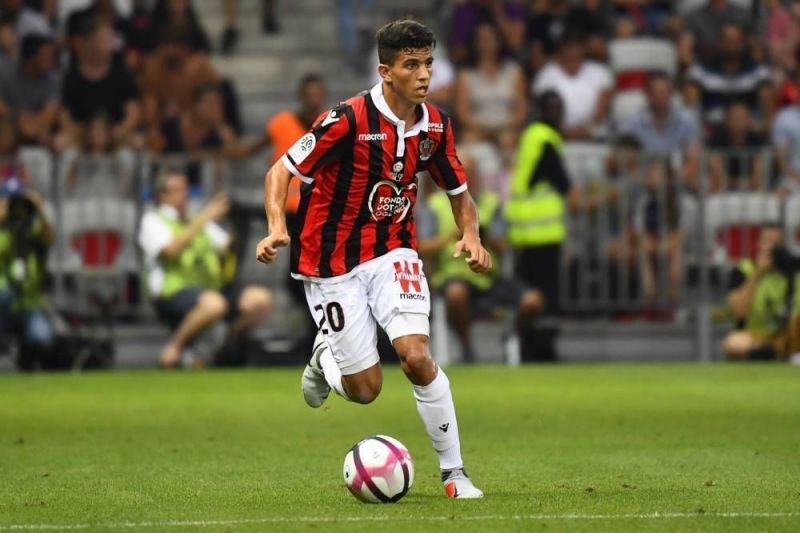 Another young Algerian trickster rising through the French divisions, who does this remind us of? Atal is certainly a talent reminiscent of the young Riyad Mahrez, except, potentially, better. The youngster has had an outstanding year in the Red and Black of Nice, continuing to further the premonitions that Nice are a going to become a force to be reckoned with. 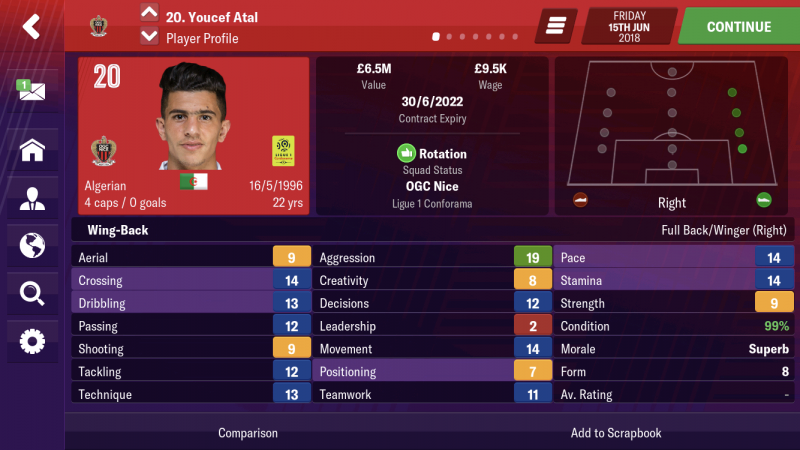 While right at this moment the Algerian is nothing to be majorly aware of, his statistics in Ligue 1 this season point to Atal being groomed into a future talent down the right wing. His 3.5 successful dribbles so far this season, which is nicely complemented by his 13 dribbling and 14 pace in FMM, have led to an important 3 goals for the club at just 22, having primarily operated from Right Back. At just 22, he could grow exponentially, with his crossing, dribbling and potentially creativity three areas you could look to utilise the new training features to steadily improve for the coming seasons. He might not go cheap, but he bares great skills for the future and could be one to build a team around. 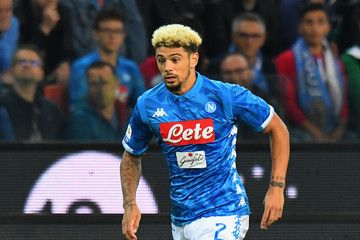 While Carlo Ancelotti’s Naples revolution hasn’t exactly dethroned The Old Lady of Juventus, with the Turin side snatching three points last week against them, it has produced a plethora of unexpected performances and runs of form, one such example being that of Frenchman Kevin Malcuit. While not being the most technically gifted fullback, or possessing an outstanding set of skills, the 26 year old is a good option for mid table teams looking for a few years of service. 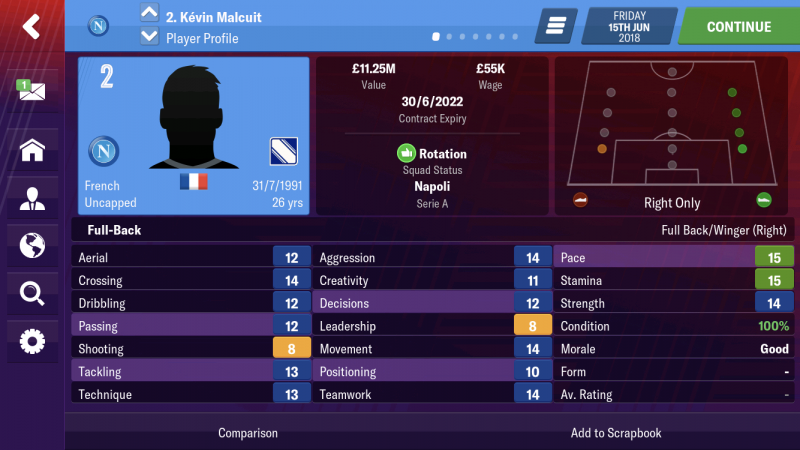 Malcuit doesn’t look like an outstanding right back, but his versatility, rounded attributes and physical prowess make him a very decent signing for the majority of mid range clubs. At 26, Malcuit is solid defensively, having a 2.1 tackles per game rating to his name, and can cut out plays as quickly as he can start them, with 2 interceptions and 1.6 successful dribbles per game showcasing this. While being a more defensive minded footballer, Malcuit can play on the right wing if need be, with his 12 crossing nicely reflecting his 1 Key Pass per game. He’s nothing phenomenal, but is as solid as a full back as you’ll get, with a 7.30 Serie A AVR being proof of this. 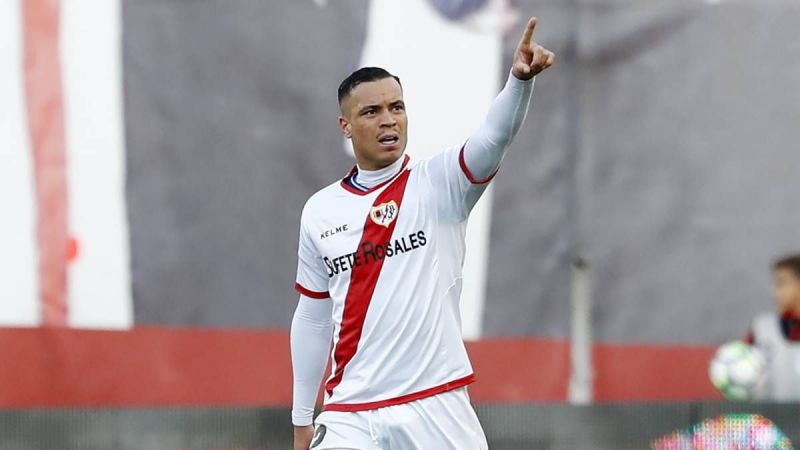 Seeing as we’ve had a sincere lack of attackers so far through, we’ll throw one in last to complete a sort of ‘high flying five a side’, and who else to add than a Madrid academy graduate! De Tomas has, despite underuse during his days at Real, has been shining on his loan spell for a relatively disappointing Vallecano all season, and looks set for a bigger move in the summer if and when Vallecano go down and Real decide to, inevitably, not use the 24 year old. 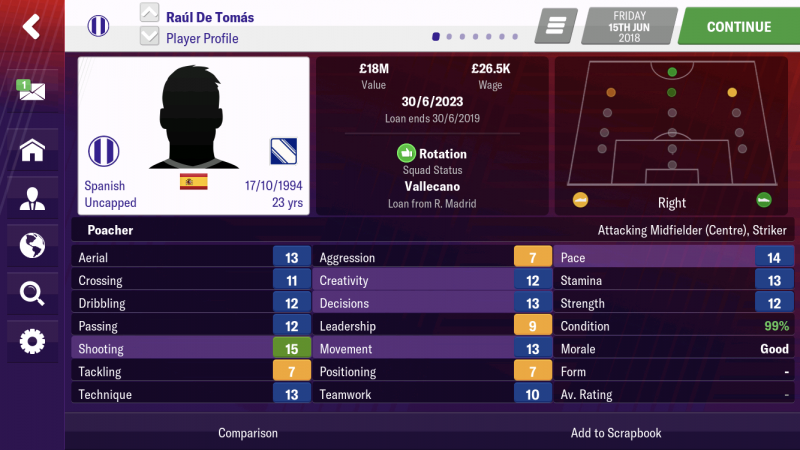 De Tomas has the ability to grow. Of that there is no question. At just 23 in game and 24 in the real footballing world, he has a set of solid if a tad exciting attributes that could make him a leading scorer for most clubs chasing European football. 15 shooting is a small showcase of his bundle of 11 goals in La Liga for Vallecano in 23 games this season, with an impressive hat trick in the 4-2 victory over Celta Vigo no doubt his season highlight. He averages 3.5 shots per game, while completing 1.5 dribbles, which makes him an attacking threat both in and around the oppositions box. A bit of training to the Spaniard’s dribbling, technique or movement could utilise his already present skills and make him a force to be reckoned with.

So, thanks to looking at a few facts and figures, they are the 5 players who don’t get nearly as much limelight as they deserve shined upon them. I hope you found this helpful, and let me know how these players get on in your teams! Thanks for reading.