Help Helping a team get promoted 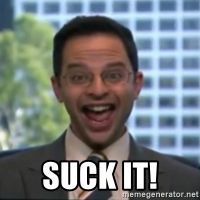