5 Irish Youngsters to Watch Out for in FMM20

Last year, I wrote an article on the 5 hottest youth prospects Ireland had to offer for FMM19, and when that edition of the game was released, all 5 were on the faithful Wonderkids List.

You can check out that article here:

Since that article was written, Declan Rice gave every Irish football fan crippling depression, Ireland crashed out of the Nations League, switched managers, had a national crisis with our corrupt FA, scraped a 1-0 win against Gibraltar, threw a ton of tennis balls onto the pitch against Georgia as protest (before Hourihane scored an absolute screamer immediately after), and completely revamped the FAI. It's been eventful on the Emerald Isle to say the least.

So without further ado, here are 4 youth prospects to watch out for in FMM20. Just like last year, I will be picking one goalkeeper, defender, midfielder, and forward. I will also pick 4 different players from last time around. Some title, and some name to live up to. Young Mark Travers made his premier league debut for mid table side Bournemouth against Spurs. Top that off with a clean sheet and a man of the match performance and you've got something really promising on your hands. Of course, the following game against Crystal Palace didn't work out as well, but it's still premier league experience. Mick McCarthy rewarded his form with an Ireland call-up for the Denmark and Gibraltar matches. While it's unlikely Mark will challenge Darren Randolph's spot for the Denmark challenge, surely Mick will give him his well deserved debut against Gibraltar, in Dublin.

He is currently on the FM database, with an underwhelming potential of -6 (90-120 random), surely he'll get an upgrade for the next game. 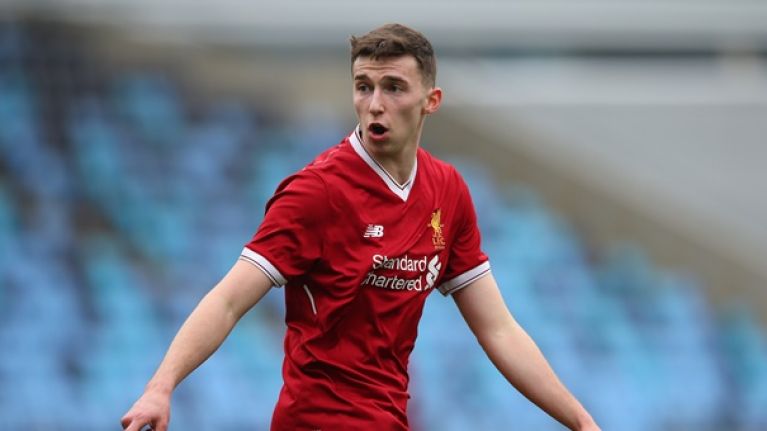 From Lucan United to Liverpool, 20 year old Conor Masterson really has gone from nothing to something. Despite being named on the bench for Liverpool's Champions League Quarter Final against Man City last year, Masterson has never made an appearance for Liverpool and is rumoured to make a move to Norwich City this summer. This shouldn't hurt his rating though, most players would find it difficult to break into the current Liverpool team, especially when they have Virgil Van Dijk in their way.

Connor is a natural defender, who has decent technical ability as well. If he can find himself first team football, this kid can go places. 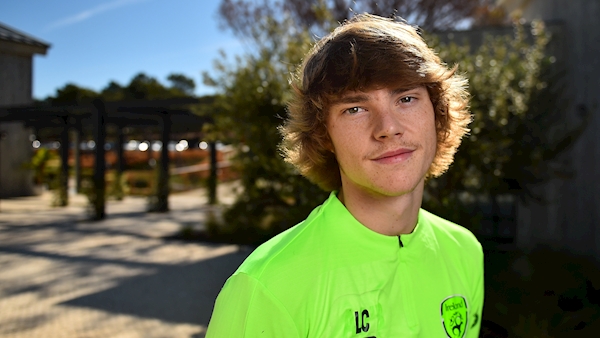 Ireland's most recent call up, Liverpool-born Luca Connell, has left both grown men and teenage girls across the island speechless (for different reasons, obviously).

Don't let his current club put you off, the youngster has attracted interest from clubs such as Brighton, Burnley, Southampton and Spurs and will almost certainly make a move this summer. Luca qualifies for the Boys in Green through his Irish grandparents and has played for every Irish underage team. He also has reportedly attracted interest from England scouts (almost reminds you of another player, doesn't it?)

However, Luca has assured the Irish public that he won't follow in the footsteps of Declan Rice and Jack Grealish, saying in a recent interview "She (Luca's grandmother) wouldn’t speak to me if that happened". 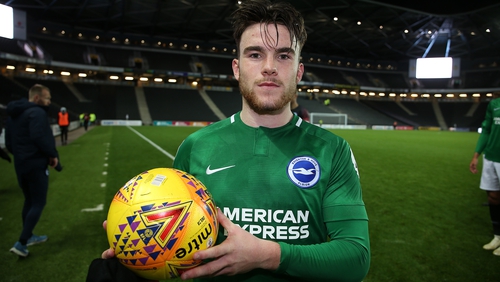 Premier League 2 Player of the Year. The 19 year old, Galway native has been in prolific goalscoring form.

11 goals and 2 assists in 15 games for the Brighton Under 23s was enough for Connolly to win the award, before earning a loan move to League 1 champions Luton Town towards the end of the season just finished.

He attracted attention from a number of clubs, including Hoffenheim and Celtic. Hopefully we'll see more of him in the future!

Thanks for reading and I hope you all enjoyed!