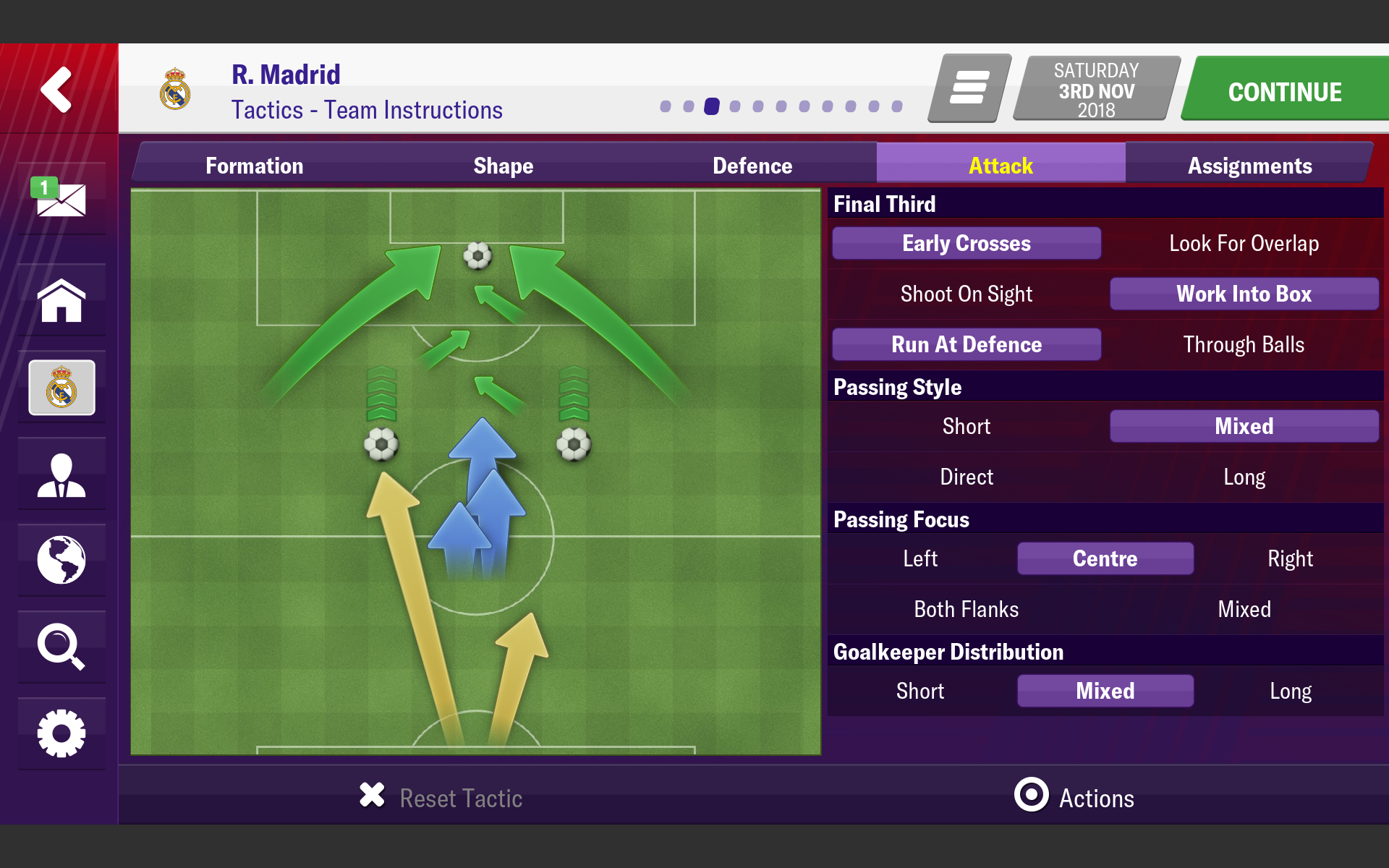 Recently a comment about the final third instructions caught my eye and sparked a thought process which turned into a can of worms in my mind. Let's be clear no-one here knows the inner workings of the game bar the staff at SI so 99% of the things posted here are theories or opinions, in some cases they're backed up by evidence and in others they're more opinion or speculation....This is purely speculation.

However most of the tactical instructions we have available are pretty cut and dry and easy to understand. How high your defensive line is or if you play an offside trap is clearly a style of play implemented by the manager, we have those options to dictate the play in a way we see fit. These options are clearly visible on the engine and easily enforced by your side, sure mistakes will happen and your CB might break the offside line from time to time but the core principle of the order is in effect. Some instructions are a little less obvious however like an intelligent player may decide to time waste late in a match by taking a slow throw in or running the ball to the corner flag, this might not be a clear order from the management but a smart player could take advantage of the situation, just like a goalkeeper on short passing has the option of booting the ball up field if he's under pressure. I think these examples are pretty clear and obvious for why they'd be used or why a player might go rogue and do what's best in the current situation.

So what about the final third instructions? In my opinion I think this is where the water gets murky, I think we all assume that every option is on the table regardless of if they're selected or not. For example if you don't have shoot on sight selected it's within reason that if the opportunity presents itself a player might take a pop at goal. In my opinion these instructions are more preferences than options set in stone as no team could rely on a handful of these options, as every opposition and every attack is unique requiring a different approach in that moment. So that leads me to believe while we set preferences the actual decision is made by the player on the pitch, that players stats in areas like decisions, creativity, leadership and various hidden stats will dictate how the play unfolds and if your preferences are followed or not. 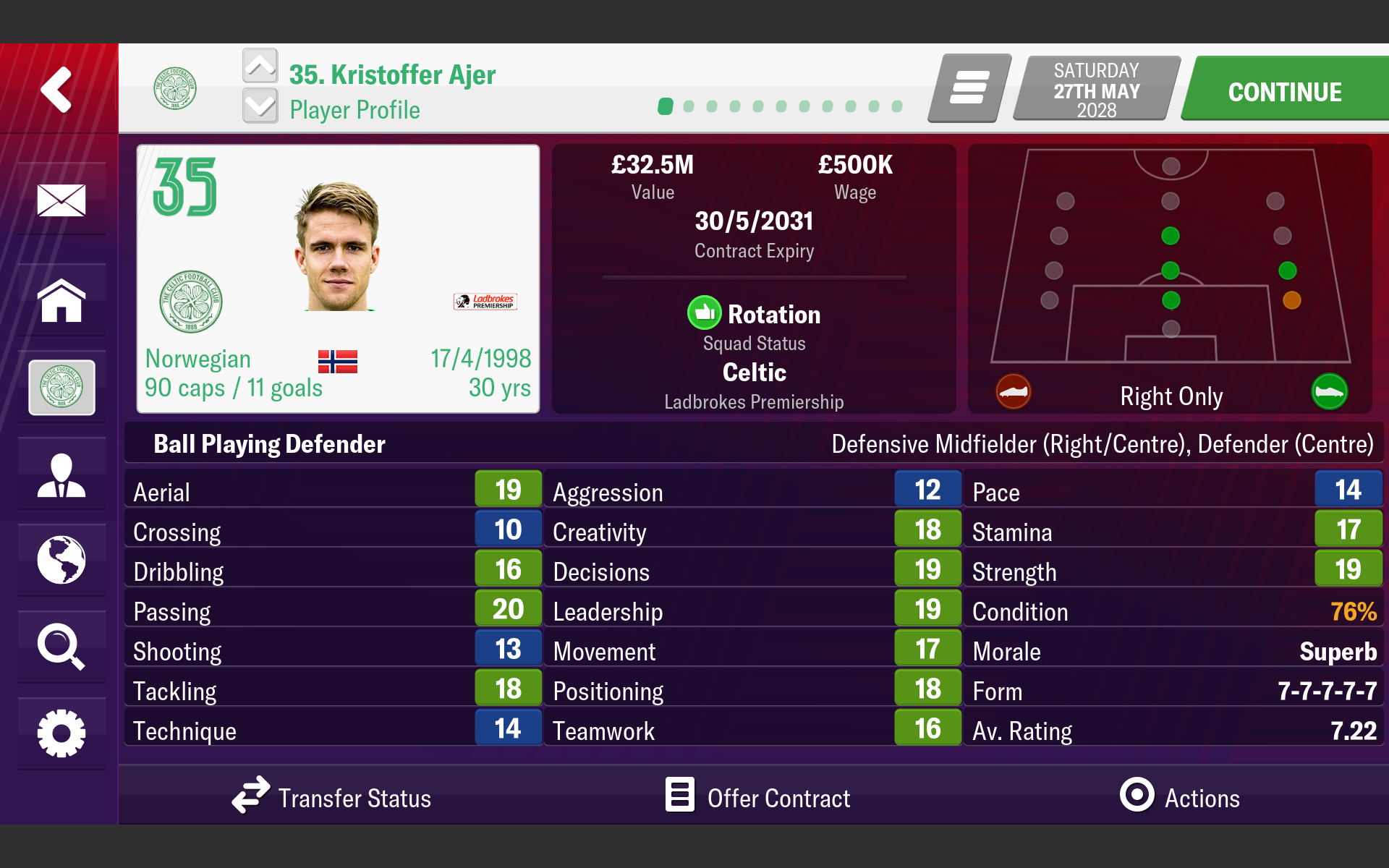 I think that's a logical trail of thought which leaves plenty of things open, however if this is the case what happens if you have an elite team? If we can assume the players stats will help them make the correct decision surely we'd be better off turning these final third instructions off and trusting the elite players to make the right call? Perhaps the players might do as instructed more often than not but what if that means we're making the wrong call? Let's be clear the information available to us is extremely vague and offers hardly any insight but in that moment the player in question will see the full picture, he'll see his options and if his stats are good enough in theory he'd make the right pass or take the shot on instead of trying to please his manager. However this could also already be the case as we've already discussed how all options are always on the table so what if your players just ignore you anyway and trust their judgement making these options redundant? I've never had shoot on sight selected but we all know certain roles like the ISF are basically designed with that trait as their main focus, their entire role is to cut inside and shoot regardless of the options we have selected. Then every player has their own stat spread and player traits which we can only assume impacts how the player performs in his role, so what if they contradict the final third options we've selected? 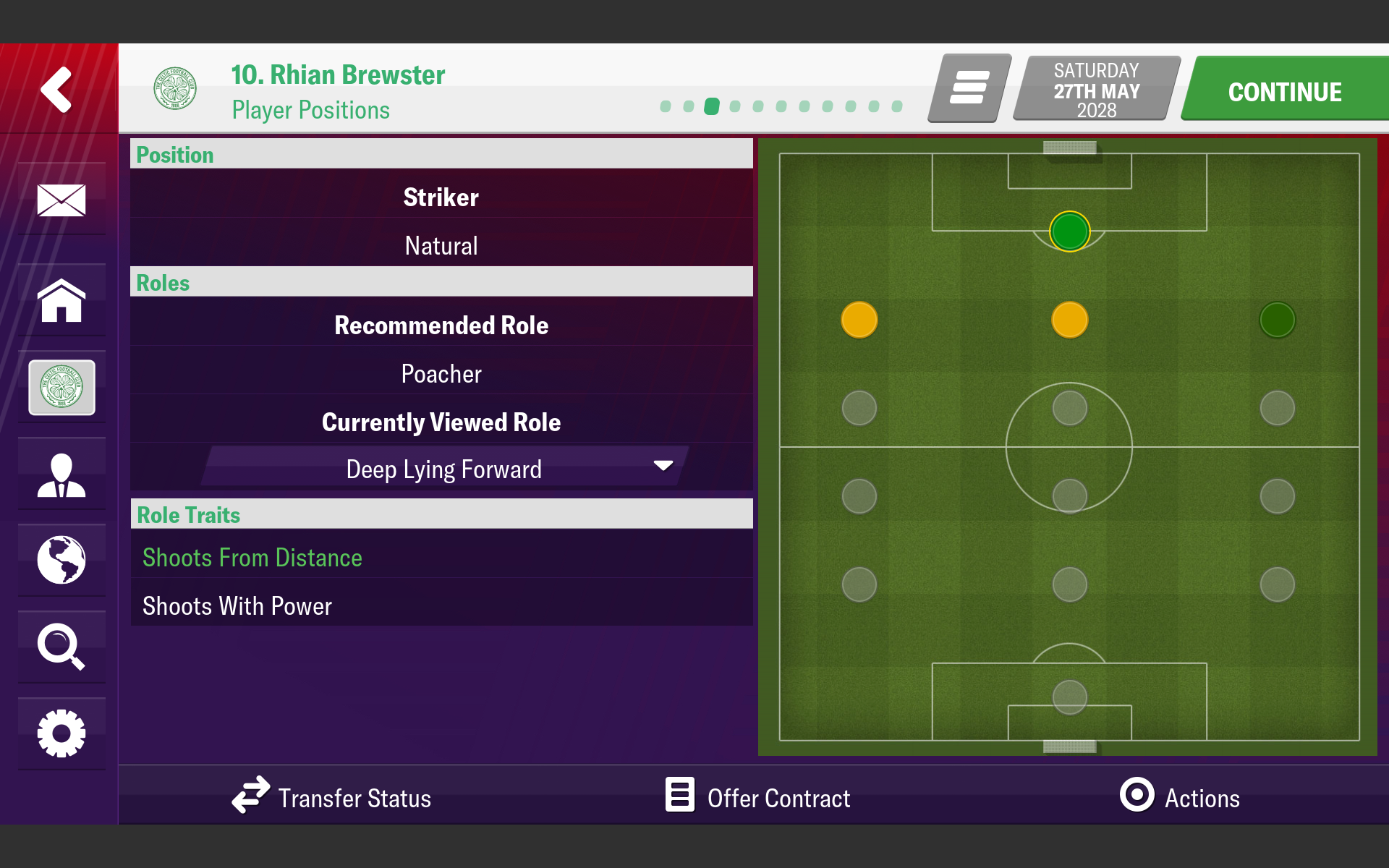 Finally I wonder how much our manager reputation feeds into this discussion as in theory if you're the top rank manager the players would listen to you more than if you were a rookie, so are these instructions useless for novice managers with big reputation players? Yet if you're a world class manager with elite players would you be better off trusting their decision making? Would average players listen to a superstar manager and in fact produce the purest implementation of your ideas and philosophy? 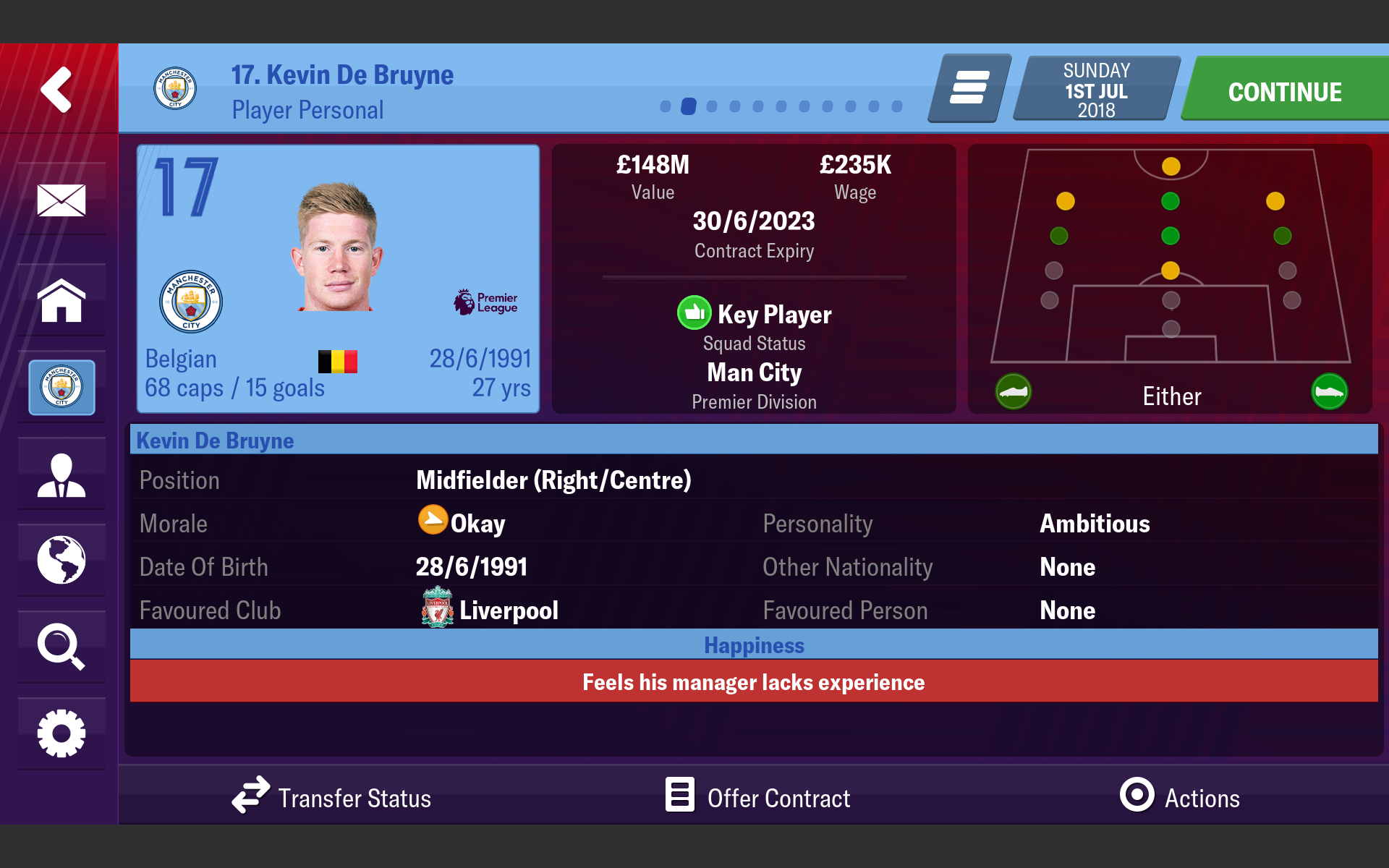 Personally I've found speculating on this subject in my own head fascinating so I decided to bring it to the table and see the communities thoughts. Do elite players listen to us? Should we encourage that when they have more information available than us? Do these final third instructions mean anything at all? My head hurts and I'm in deep!

As always thank you for reading, all comments and discussions are massively encouraged.