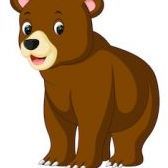 After my long break, I came back and saw this! Excellent work Smoggy!

Season 12 This was nearly a double update again as i am nearly at the end of season 13, however while i have the opportunity i thought i would post this season as Bonfiglio absolutely smashed it.

Same here. How did I even miss it.