I'm aiming to score 1000 goals with this guy, last time we were halfway but I overwrote the save file. Hope I avoid such mistakes and finally get the 1000 goals. I've got unfinished business to do 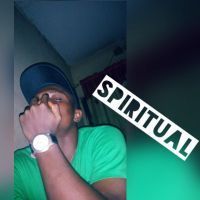 This should be interesting, goodluck mate

You haven't, some clubs are just hard coded to be "sugar daddy" clubs  A slow but decent start mate