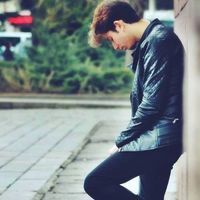 Hello friends today I will talk about the career of Fenerbahce which is fun and very difficult.

In 1908, the Second World World' With the proclamation of legitimacy, a free environment was created. On this occasion, many sports clubs began to be established. At that time, especially the football played by the English began to be played by Turkish athletes. Fenerbahce was founded on May 3, 1907 in Istanbul Moda. The team was founded by Nurizade Ziya Bey, Ayatollah Bey and Necip Bey. The colors of the club were yellow-white at first. Later, a joint decision agreed to make yellow-navy blue.They founded this team fenerbahce. Fenerbahce, which has constantly renewed and improved its squad, has won great victories especially against The English and Greek teams.

At that time, the Ottoman Empire was in a great collapse. Istanbul, the capital of the Empire, was occupied by the Allied Powers on March 16, 1920. Meanwhile, Fenrbahçe won most of his matches, especially with invading British and French soldiers. These victories of the team were also watched with great appreciation by the public. The sports club has achieved many successes from the past to the present and has been a place in the hearts. In addition to football, the team is in basketball, athletics, boxing, swimming,It also presents itself in many sports such as table tennis and volleyball. The team's mascot is the yellow canary. 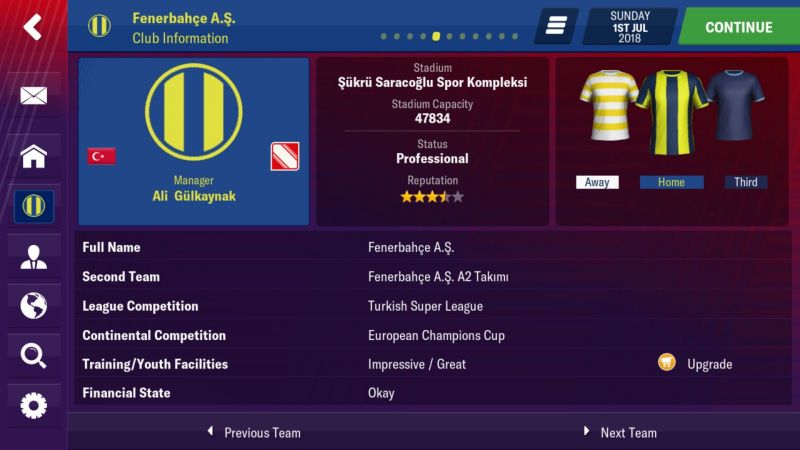 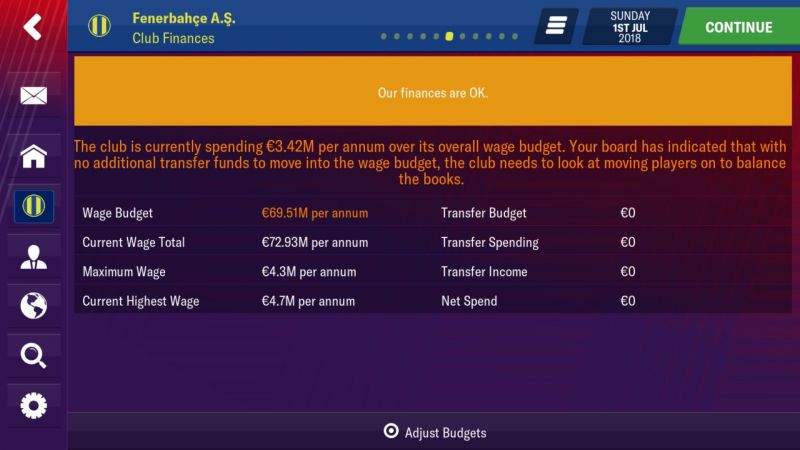 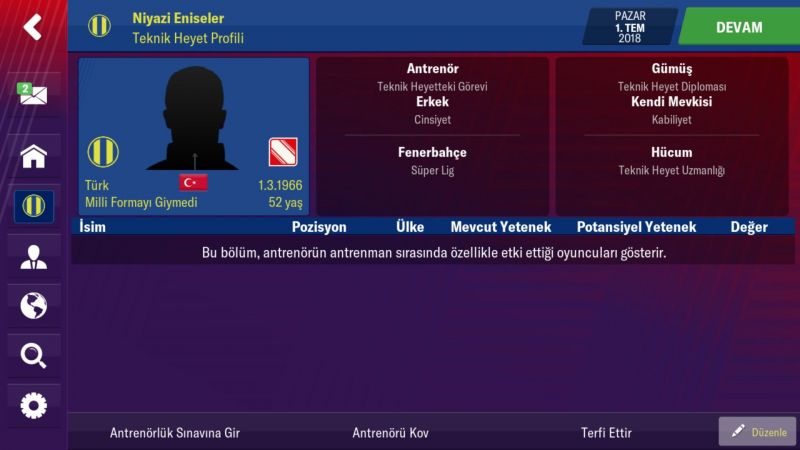 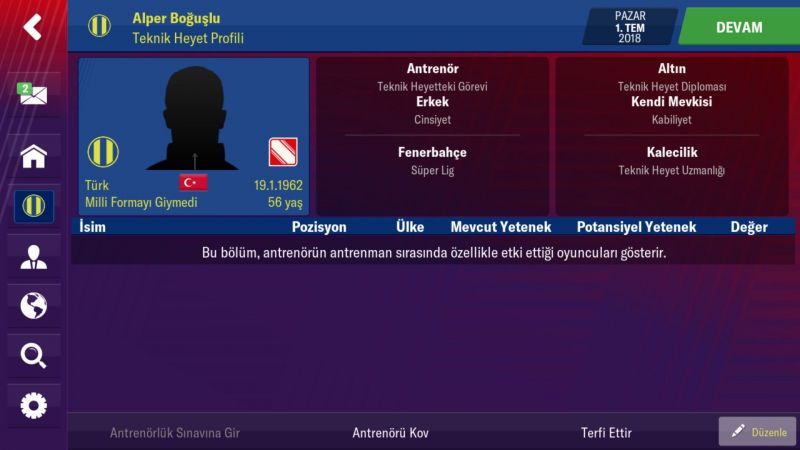 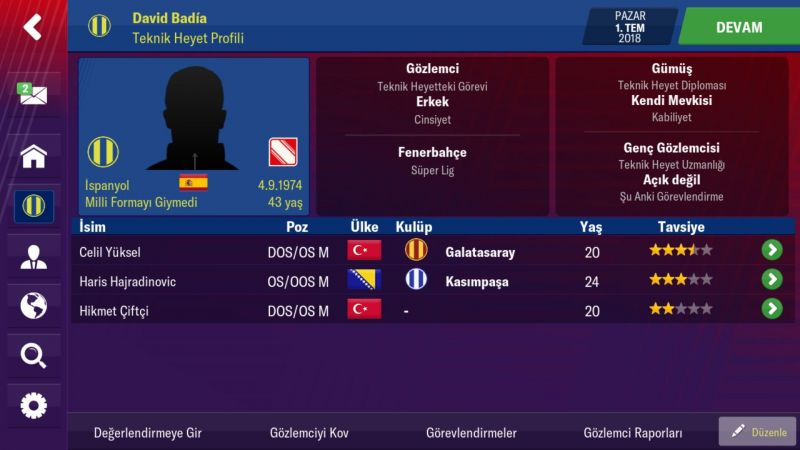 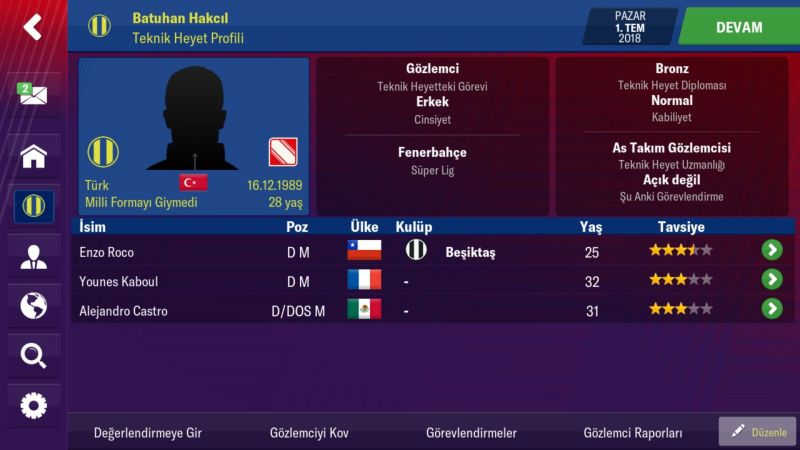 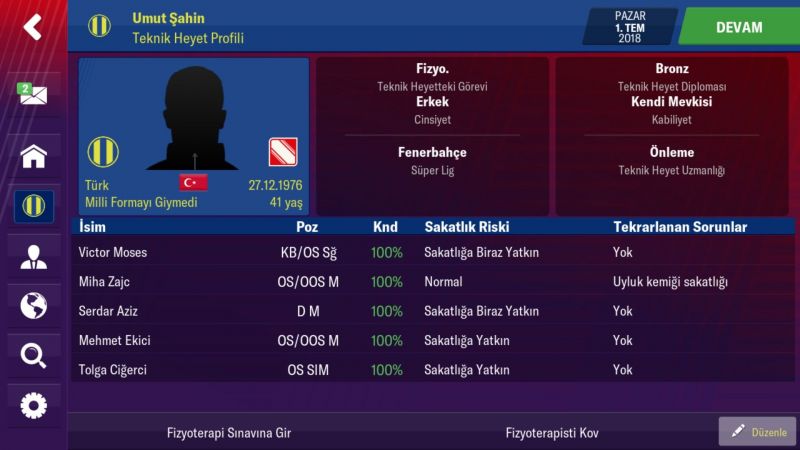 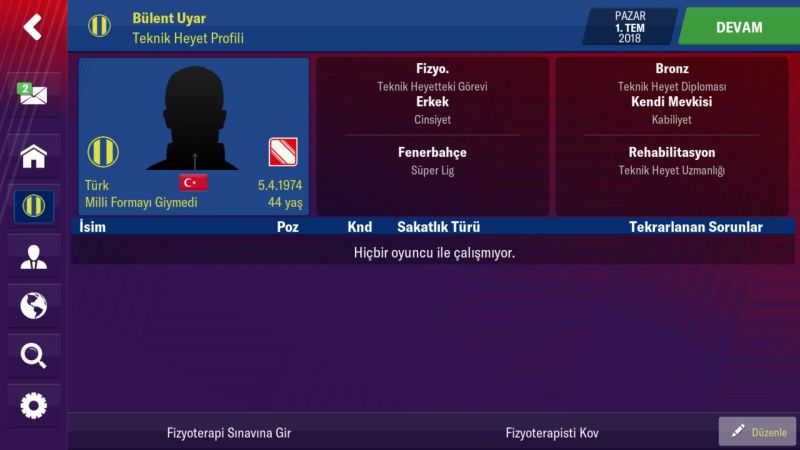 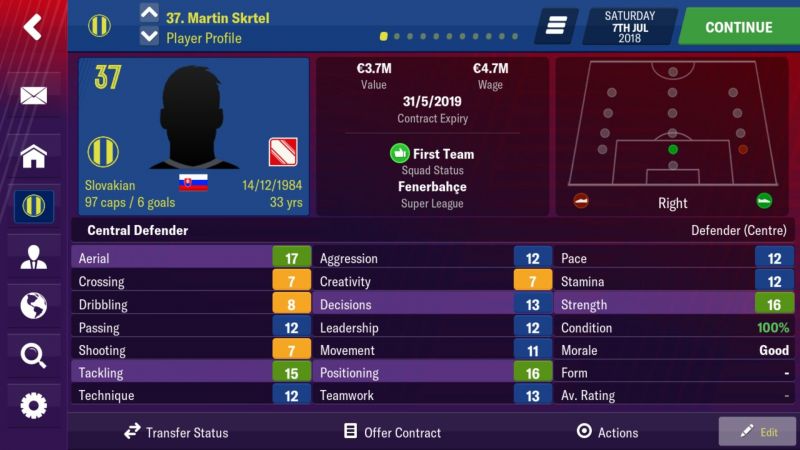 Slovak defender Skrtel will do you a lot of good. He is an active player in air cannons.

The winger, who was loaned out from Chealse for two years, will be your indispensable because he plays in many positions. You will be surprised by the contribution of goals and assists. 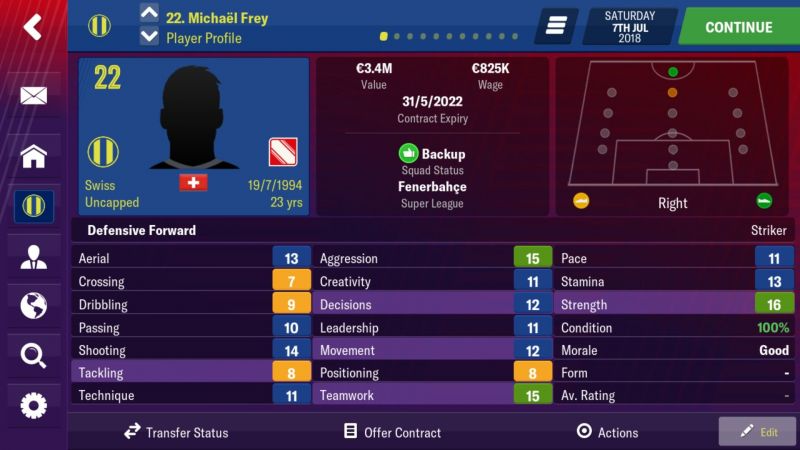 I don't know if you'll play with Slimani, but if you choose to play it, he'll give you a lot of goals. If you're looking for a strong and hard-working striker, it's for you. 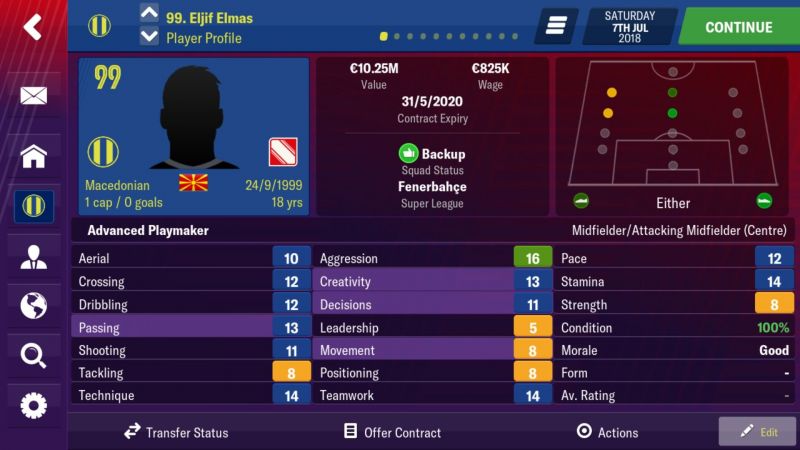 Macedonian offensive midfield is the future of the club. In a few seasons, he's going to be a great midfielder. Eljif, who is now transferring to Napoli for 18million euros, will be your indispensable player. 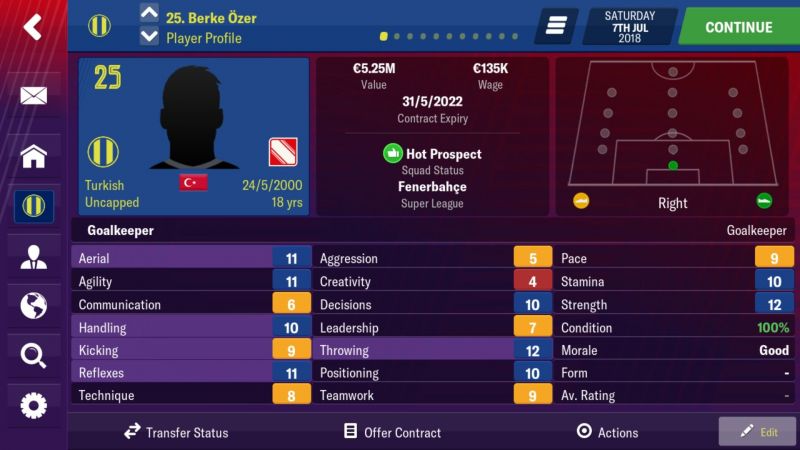 Fenerbahce has long entrusted its castle to Turkish goalkeepers. Now it's Berke's turn. As long as you give the form, the young goalkeeper has improved greatly and joined the team this season. 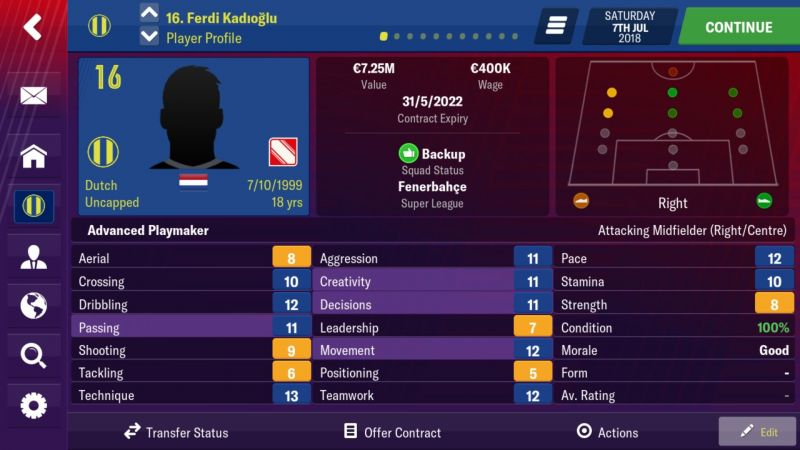 If it gives you pleasure to raise young players and sell them for big bucks, then you are looking for young talent Ferdi Kadioglu. Rust and creativity are excellent in the following seasons, this offensive midfielder is exactly the criteria you are looking for. 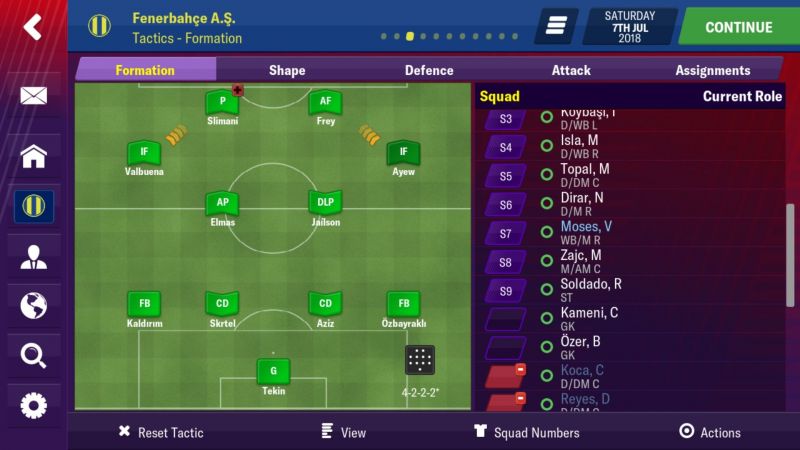 Slimani and Frey, who are strong in the air ball with assists from Valbuena and Ayew, will score plenty of goals. Young talent Eljif and Brazil's Jailson are the strongest duo of your midfield. Of course you have to transfer right and left-back but don't be afraid you don't have bad players. He'll handle you. We see Harun Tekin with a strong line of defense and a strong reflex in the castle.

Thank you for reading it. I hope it's been useful. You can ask anything you're curious about. Good day.