Why the Mexican League would be a great addition for FMM20

Hi Vibe, hi everyone, I hope everyone is doing great and enjoying the last two months of FMM19. As FMM19 comes to an end, it is time to start talking about the features the next edition might add.  @Foxy has done a fantastic job compiling (with due credits to @smoggy90, @Rob, @Mr Tree, and @Ian) some cool ideas and features the game might have here, so go check it out. In said article Foxy mentions Mexico’s First Division, Liga MX, as potential cool league to be added to the game. He gives some interesting points to support his argument, and it is my intention to give some more arguments that fully answer:

Why Mexico’s “Liga MX” would be a positive addition to FMM2020? 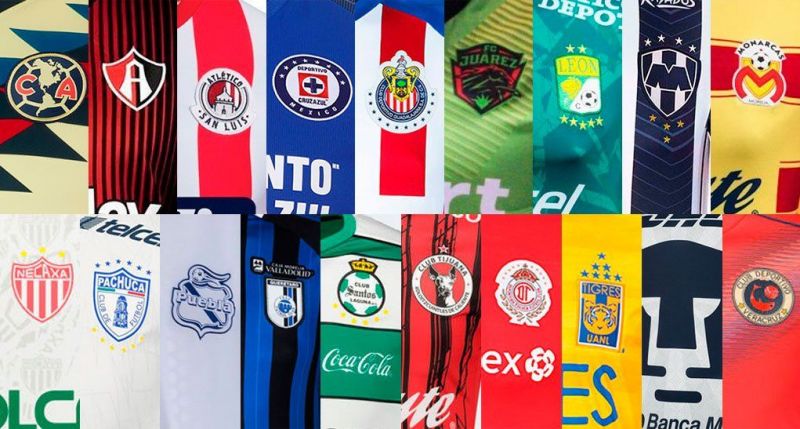 So if you’re interested please join me in this 6 post series (posted separately), where I’ll try to expose some aspects of Mexican football, which I intend convince you of the positiveness of the aforementioned addition,  or at least spark some interest in you for my Nation’s league. Anyway, let’s start with the 6 points to be discussed

Enjoy. Posts will be published shortly.