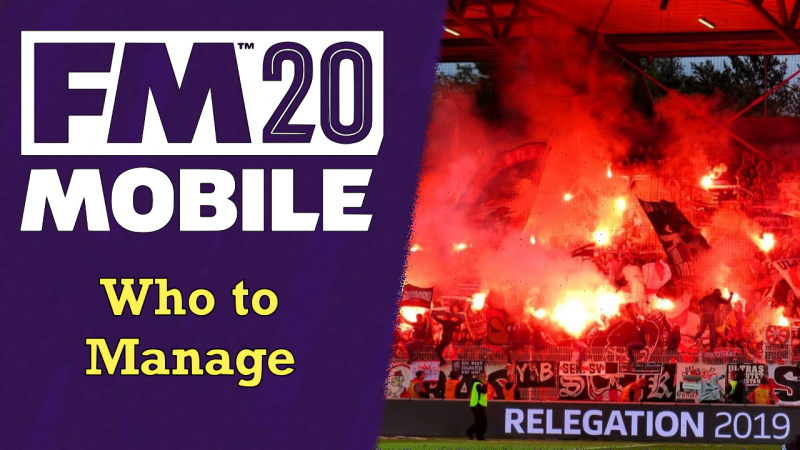 Football Manager Mobile 2020 will be released on the 19th November and along with the inevitable excitement over potential new features and which players will be worth buying we all need to decide who we will manage in the game. Many of us will instantly takeover as manager of the team we support or one of the big boys that will allow us to splash the cash on wonderkids and superstars. It might be that you are undecided who you want to manage and I have five clubs to suggest that I think would make for fun saves. 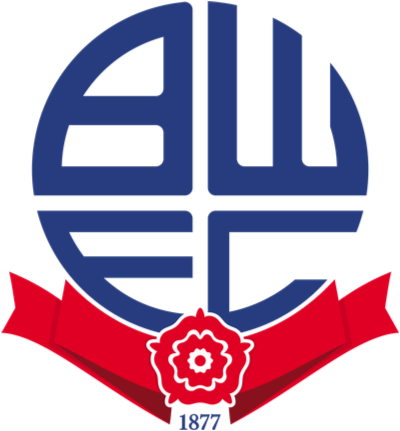 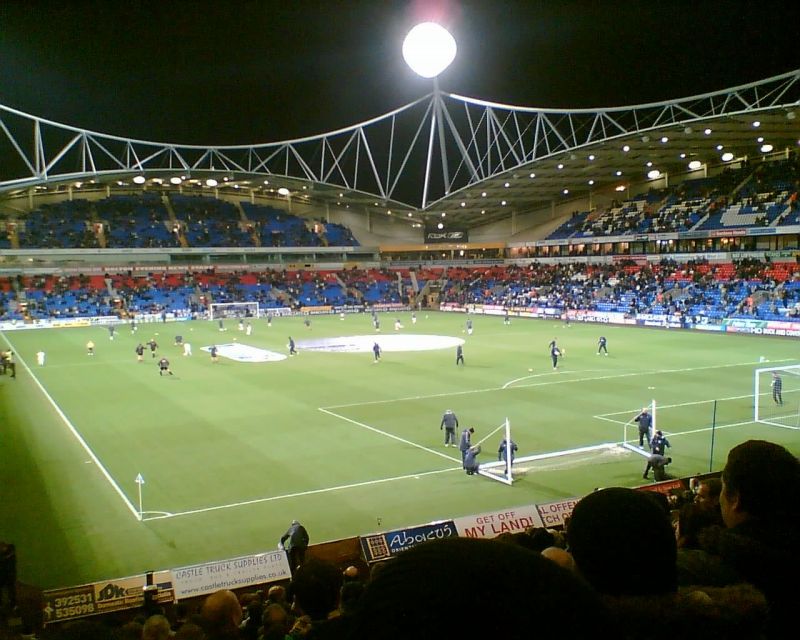 Bolton are one of the true traditional English clubs and were a founder member of the Football League back in 1888. Although they have never won a league title they have won 4 FA Cups with the last one coming in 1958 and they have been runner up in the League Cup twice as well.

There problems have been well documented in recent years as they have struggled financially due to the impact of relegation from the Premier League in 2012 and mismanagement off the pitch and were saved from possible liquidation a few weeks ago when they were taken over by a consortium of business men. It is yet to be seen how FMM will reflect these financial difficulties but you will start with a small squad as the club was banned from signing players until the final days of the transfer window when they managed to sign 11 players. You will also be handicapped by a points deduction of 12 points at the start of season 1 that the club was given due to unfulfilled fixtures and the financial problems they had.

This all adds up to a club which is ripe for saving, rebuilding and getting back to the top of English football. 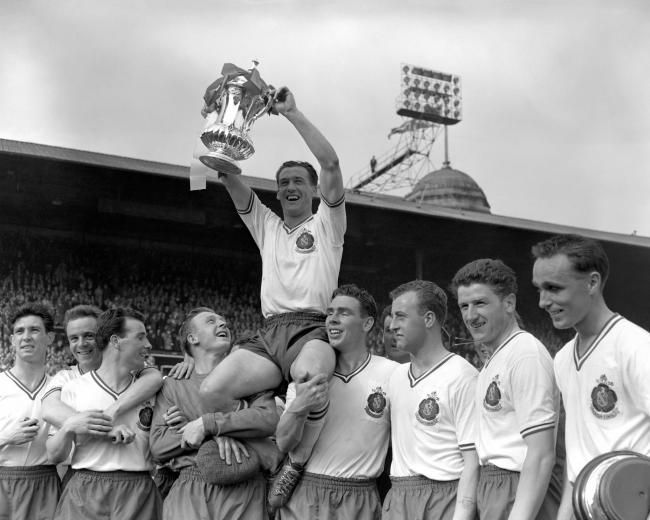 Nickname: Die Eisernen (The Iron ones) 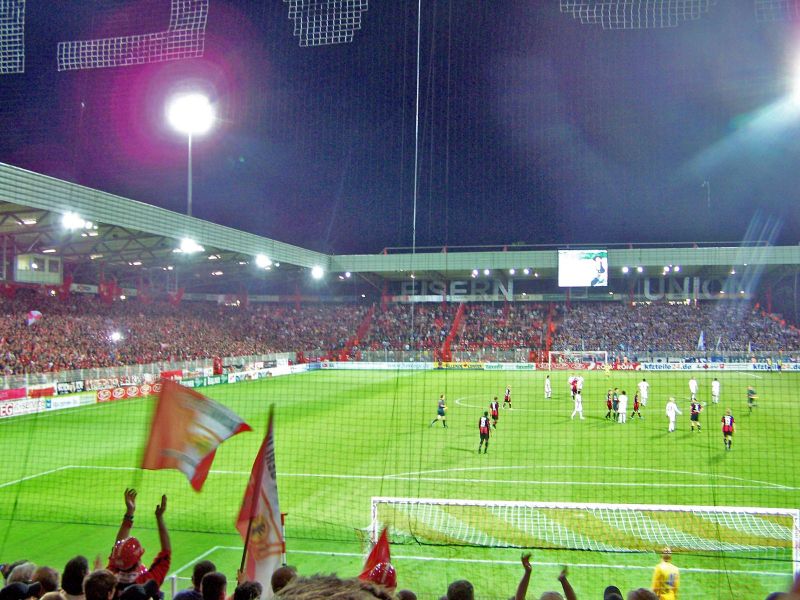 In May 2019 Union Berlin became the first club from East Berlin to be promoted to the Bundesliga and only the sixth club from the former East Germany to be promoted to the top flight since German reunification in 1990. The club was never a major force in Eastern German football either with just one cup win to there name and were always in the shadow of there neighbours Dynamo Berlin who were funded by the secret police known as the Stasi. The clubs fans are well known across Germany though for there creative displays in the stadium and the passion with which they support their team.

Union Berlin aren’t a wealthy club and they don’t have a squad full of superstars so you will have your work cut out as you guide them in there first ever Bundesliga season. You will have a fraction of the money to spend that clubs like Bayern and Dortmund will have and this will test both your skill to build a squad on a budget but also to get the best out of them tactically. 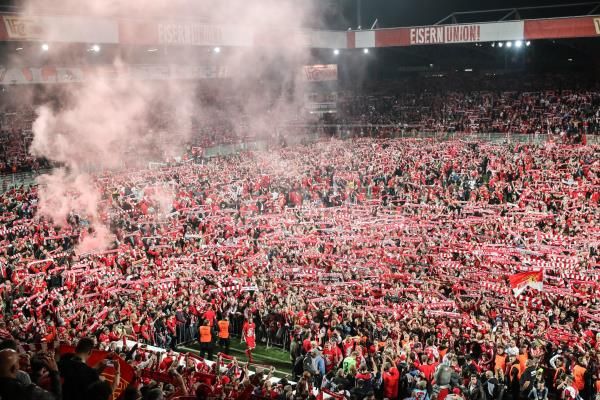 Union Berlin fans celebrate promotion to the Bundesliga for the first time. 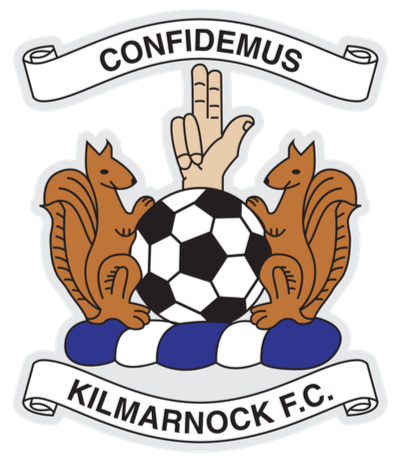 Kilmarnock are the oldest Professional club in Scotland but that has never lead to consistent success on the pitch. They have one League title to there name in the 1964/5 season and there most recent success was in 2012 when they beat Celtic 1-0 at Hampden Park to lift the League Cup.

Last season was considered a real success for Killie as under the leadership of now Scotland manager Steve Clarke they finished 3rd in the league. This finish was secured on the final day of the season as they beat Rangers 2-1 to secure there highest league finish since 1966 and also win a place in the Europa League qualifying stages.

The real long term challenge here is to build a team and the club itself to consistently challenge the Auld Firm of Celtic and Rangers and then to go into Europe after that. You have Europa League involvement in the first season which you may consider a hindrance with all the extra games but it could lead to a real adventure if you can get some results. 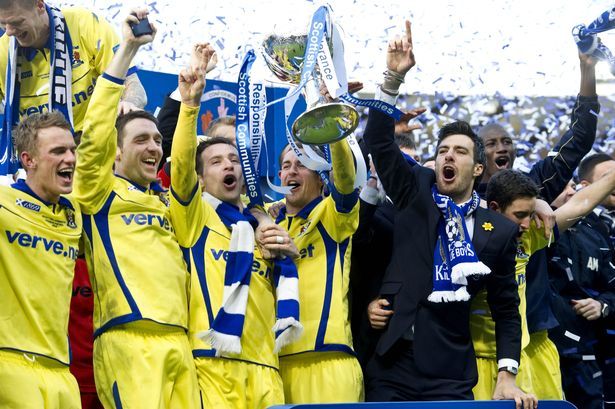 Kilmarnock players celebrate winning the League Cup following a 1-0 win over Celtic in 2012. 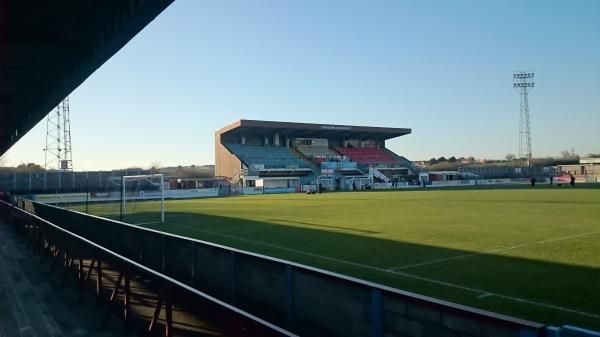 I have gone for one of the new additions to the lowest playable league in England as my next pick. Weymouth had a purple patch during the 2000’s as they fought near the top of the Conference and were looking to get promoted to the League. Since those halcyon days they have had financial problems that saw them drop 2 divisions but they are on the way back up now.

Weymouth is on the south coast and are over shadowed by there near neighbours Bournemouth and it will take a few years until you can get them to the position of the south coast number 1 team. Road to Glory saves are always popular and what better than to take one of the weakest and newly promoted teams all the way up to the Premier League and European Glory. 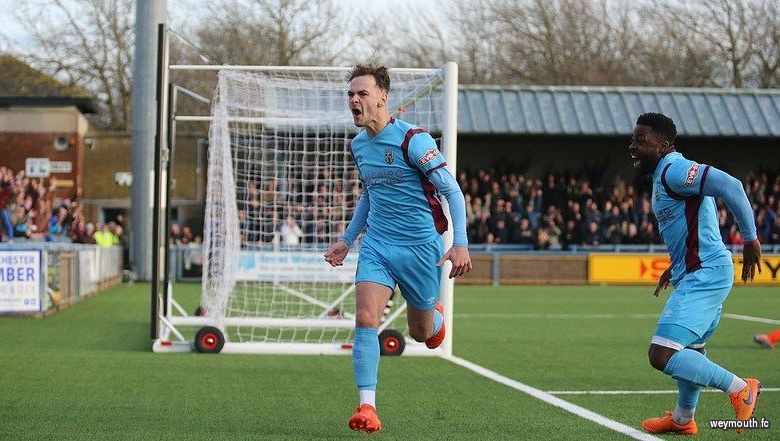 Weymouth players celebrate scoring against there local rivals Dorchester in the Ridgeway Derby. 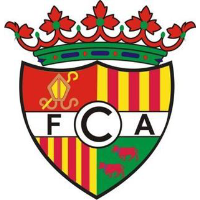 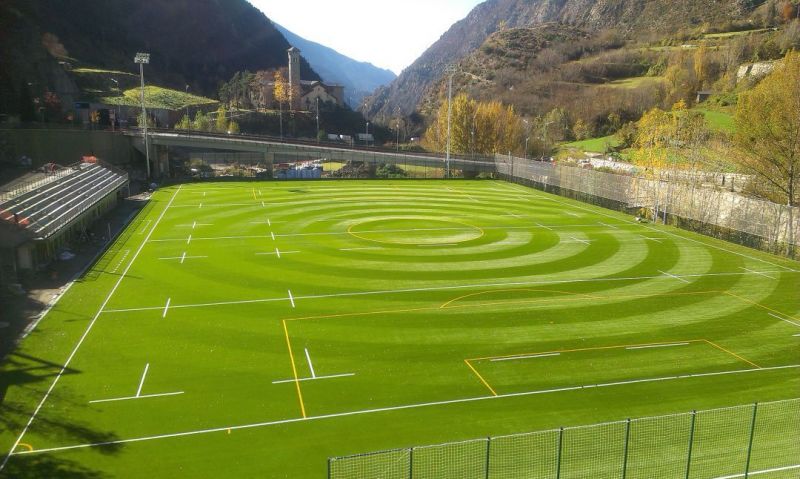 The fifth and final team don’t just represent a town or city but an entire country albeit a tiny one. FC Andorra are based in the village of Encamp in the tiny nation of Andorra in the Pyrenees between France and Spain. They have played in the Spanish league system since 1948 and have spent most of that time floating around between the 3rd tier all the way down to the 7th tier.

In December 2018 this tiny clubs fortunes changed though when they were bought by the investment company Kosmos which is owned by Barcelona centre back Gerald Pique. They went from a point outside the relegation zone in the 5th tier to winning promotion the same season. They were then able to buy a place in the 3rd tier Segunda B to replace Reus who were relegated for being unable to pay there players.

The club understandably has a real Barca feel to it with a few players that have spent time at La Masia and your job will be to get the club up to La Liga and potentially compete with Pique and his teammates at the Nou Camp. 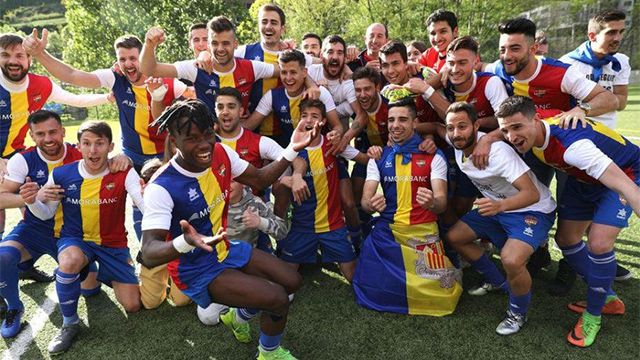 There you have it then, five clubs that I think could make interesting choices for saves in FMM20. Hopefully you might give one of them a go or perhaps you have some other clubs you are thinking of using. Let me know in the comments.