FMM20 Around the Globe [ACTIVITY]

Hey everyone, it's me again. As you may have noticed I'm very hyped (aren'r we all?) about FMM20 coming out in a lees than a month. My excitement made me write two guides on both Greek and Danish football. After writing them I figured I knew almost nothing about those to countries and further reflecting, it turns out I know almost nothing about most other countries football wise. So, I decided it could be fun to do brief summaries about football in our countries to help other get to know more about our land and to get more information about other countries ourselves. It is also a good bonding activity and a fun one while we eagerly wait for the knew version of the game I'll start, and hope you will join me. The idea is to very briefly cover the next points about your country in the comments below:

Hope you'll join me and we can get to know more about each other's country.

As you may see from my flag, I'm Mexican. I was born here and have lived here all my life. I already made once an article covering my nation but here is a brief summary. 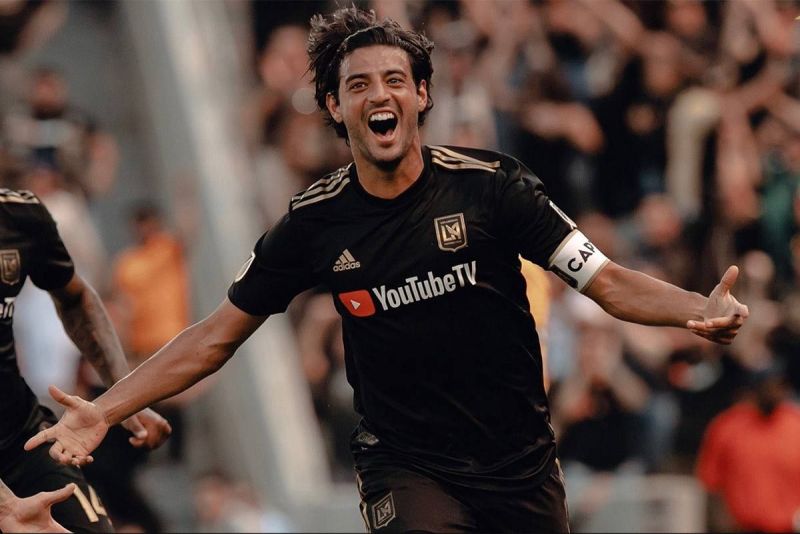 You may have hear of Chicharito, Raul Jimenez or Hector Herrera, but talent wise there's no one as good as Carlos Vela. Even though he doesn't play in Europe as the aforementioned players, Carlos Vela's talent is something special. He started his career at Chivas, moving to Arsenal at the age of only 17. There he wasn't used that much so a series of loans followed. He wasn't having great loan spells, until he arrived in Real Sociedad where he became a club legend. Last season, between homages, he left San Sebastian for the money playing in USA represented. He just broke the record for more goals in a season there. It is unfortunate that his career never really exploited due to his lack of ambition, but the talent is and has been there all this time (I recommend watching him on youtube). 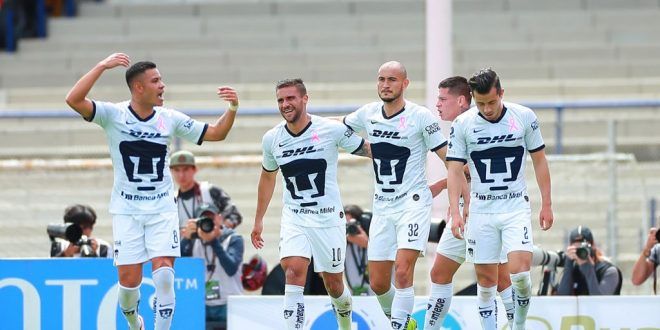 As for my favorite team, I present you Pumas UNAM. The team of the Mexican National Autonomous University. They are one of the big four teams in Mexico, and while they haven't really been great recently, their status remains due to the values they represent. Being a team originally made up of the university student's, the team has kept such mentality and to this day their Youth Academy is among the most efficient in the country. Through their ranks have emerged players like former Atletico Madrid player Luis Garcia or 5 times La Liga Pichichi Hugo Sanchez. Also, their stadium is among the only two in Mexico considered Cultural Heritage by UNESCO and their uniform was voted as the most beautiful in the world not so long ago. 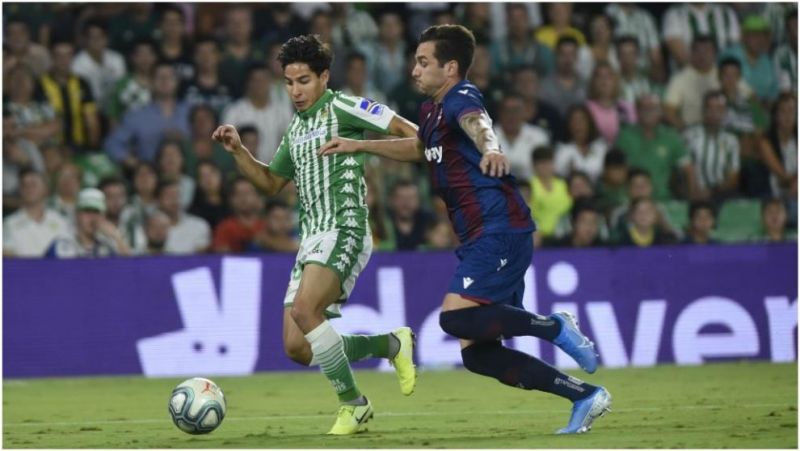 After impressing in the U17 World Cup, in the local league and in the Tournoi Maurice-Revello, Diego Lainez, a very skillful and fast player, caught the eye of Spanish side, Betis, scouts. After rejecting Ajax, he secured a move to Spain last January and while he hasn't played that much for them yet, his performances have been very decent. He has since stepped up to the Senior Mexican National team and is expected to become one of Mexico's best players for the future. Only time will tell.

That's all for my country, can't wait to read about yours in the comment section!!  Cheers and have a great day!