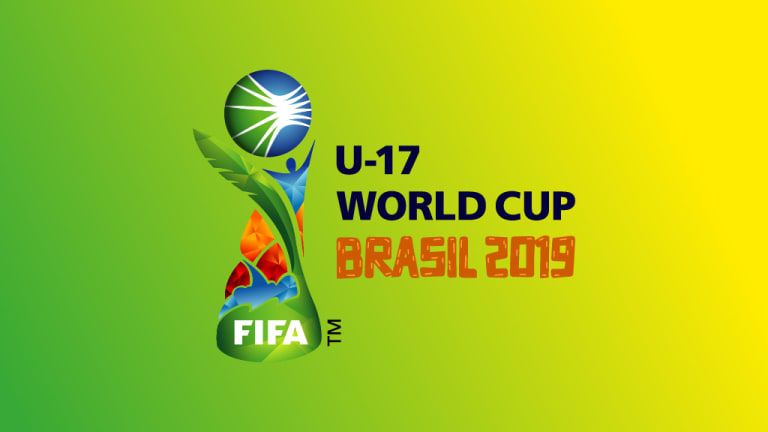 As many of you may know, or might be following, the U-17 World Cup is being played at Brazil as I write this. This tournament, since it was created back in 1985, has been used as a stepping stone by players like Toni Kroos, Cesca Fabregas, Neymar, Xavi, or Eden Hazard to show their talent to the rest of the world and gain so experience. Obviously many youngsters who play or have played this tournament eventually flop,while many other go on to have ordinary careers. Only time will show us who among this year’s batch goes on to become a superstar, until then we can only speculate, and we are doing that right now. So, below I’ve made a formation with the best player and potential talent in each position with my own opinion as judge. Many will surely make the next edition of the game, and many are already available on FMM2019.

Most of this players will be in next years games, so you can always come back to this article and look for their names in your saves, they will mostly be young cheap talents with potentially International or World Class potential. 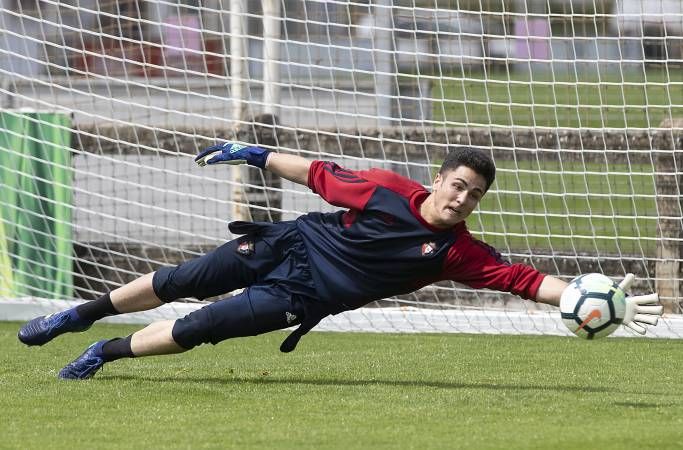 Some might remember him for being one of the most promising talents at goal during this year’s version of the game. He is currently the goalkeeper at Osasuna’s segunda B side and is at the moment Spain U17’s first man in goal. If things go as expected and he fulfills his potential, he will probably step up from Osasuna on to a bigger club. So, FMM20 might be the last time you can use him in the small Spanish side or the last time you have such a young talent as a bargain. Try him out, and don’t miss on the opportunity. 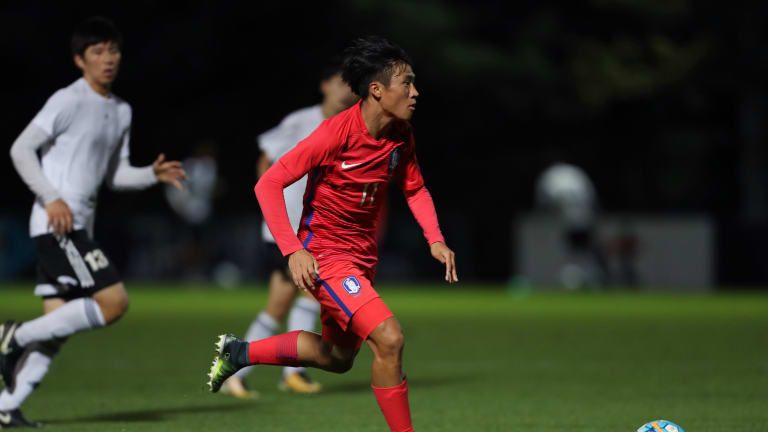 Although he is only 17, Tae-Seok is already a very good full-back, not a very common or easy to achieve position for people his age. He is specially good carrying the ball around and his amazing creativity and precise passes make him one of the best build up defenders in the tournament. He is also reliable when he is needed upfront. He can easily overlap wingers to provide width and good crosses for the strikers. He currently plays in FC Seoul so it is very probable he will appear on FMM20 as a very cheap talent. 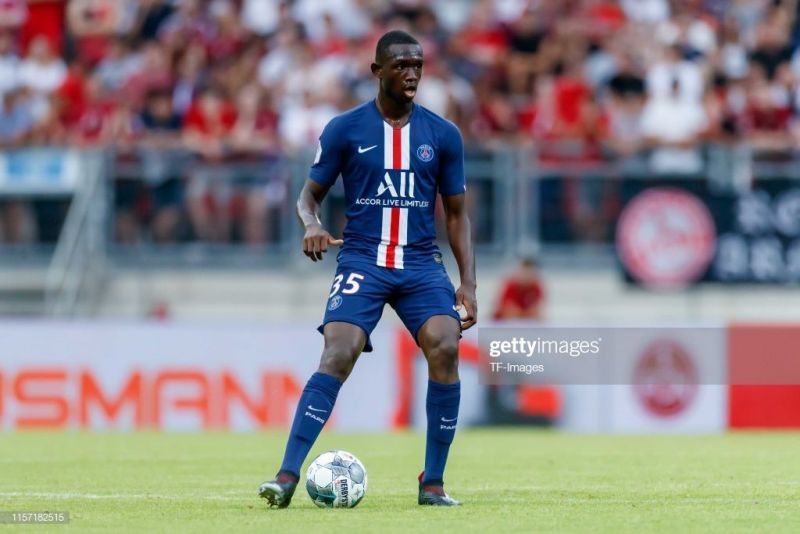 With 1.87 m of height, a very strong profile, and decent speed, Kouassi is probably the best defender in the competition. His impressive physique shouldn’t misguide you though, he is also a very technical player which gives him the chance to play as a BWM when needed. He is currently playing for the younger divisions at Paris Saint Germain and is expected to step up around the end of this season. Evidence of this is his appearances at the bench during PSG’s victory over Real Madrid in the Champions League and his 5 call ups for the bench for Ligue 1 this season. We should see more for him in the near football. 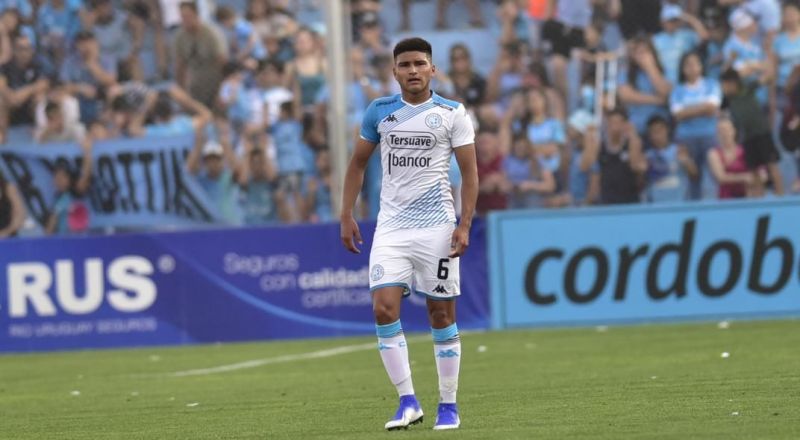 This 1.85 m defender is one of the most promising South-american players of his generation. Seeing how poor the Argentine defense was during Russia 2018, the whole nation has their eyes put on players like Amione. Since he started playing for the U17 national team, they have only conceded in one match. He is one of those players you will be able to get for a cheap amount of money in FMM20. 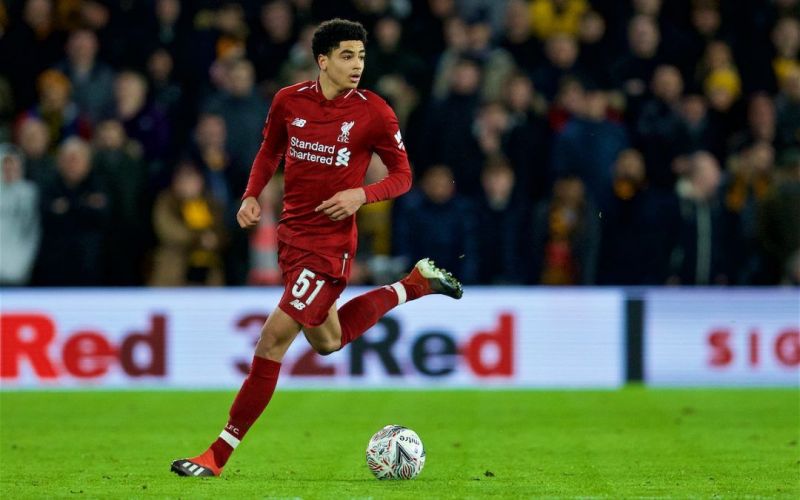 After winning the award for best right back in the U-17 Uefa qualifiers, it is natural to assume that he is also one of the best in his position for this World Cup. He started his career at Ajax’s younger sides, before moving in August 2018 to Liverpool. He was supposed to play for the U18 side but his level projected him to the U23’s last season. A six year difference is already impressive, but Hoever doesn’t get tired of impressing and he has already played for the 1st team in the FA and EFL Cups (scoring one goal) and was also called up for the bench during this summer’s UEFA Super Cup against Chelsea. If he continues this amazing development I wouldn’t be surprised to see him get a substitute status next season for TAA. 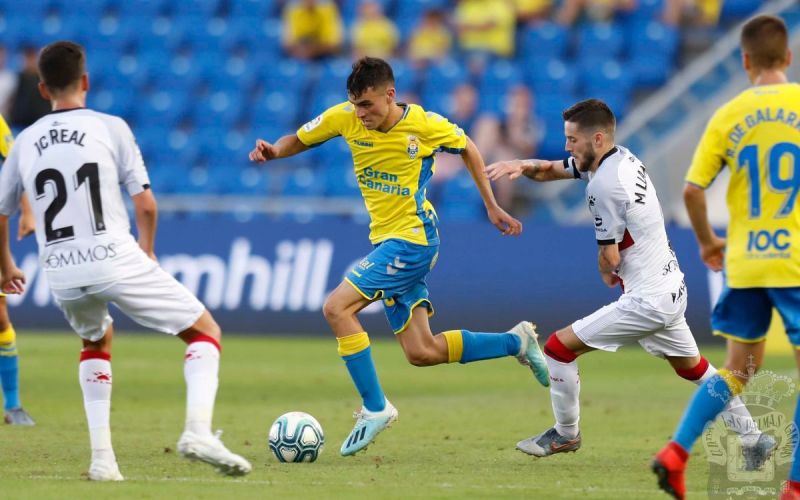 My favorite player in this competition, and currently one of my favorite footballers of any kind, there isn’t much I can say about him that will make him justice. He is an amazing player, with Iniesta-esque skills, with impressive creativity, envidiable vision, strength, tactical awareness and impressively mature. Oh, and he is also the youngest player in the tournament. He debuted this season for UD Las Palmas and has since played 10 games for their first team scoring 3 goals and providing with 3 assists. His talent caught the eye of Barcelona, tam he will be joining by the end of the current season. With nothing left to say, I highly recommend you go on Youtube and take a look at this once in a generation talent. 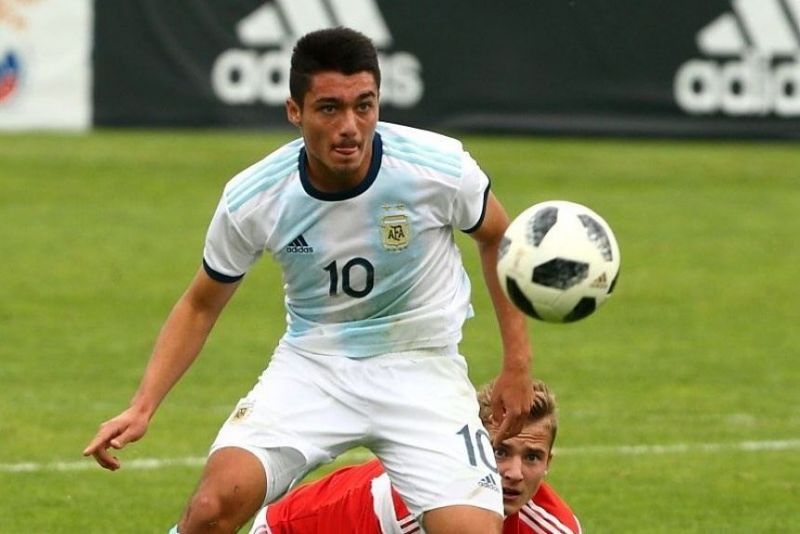 He is the main star of probably the best or second best side of the tournament, if that isn’t enough to convince you of the talent of this player I don’t know what will. He is a very effective passer with an eye for clinical through balls, he is a really good player to apply pressure when off the ball, he is also a very fast midfielder and an effective goalscorer. He is still waiting for a chance to break into the first team of San Lorenzo, but let’s remember it is a very rough league and younger players risk getting injured if the step up too early. 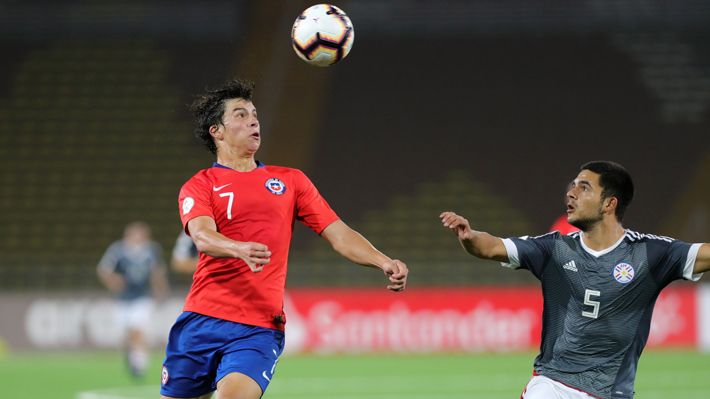 He is probably one of the most skillful players in this U17 world cup, with amazing speed, dribbling and finishing. He is the perfect player for counter-attacking football, due to his amazing ability to surpass defenders and find spaces where no-one else would. He hasn’t made his professional debut yet, but a performance half as good as what we saw from him during the Sudamericano, should fulfill the dream for him.

I must confess I added him in this eleven in part because he is Mexican, but also because he is an amazing talent (Don't believe me ? Ask @Kanegan who used him in a save) . He was born in Los Angeles to Mexican parents, and therefore he decided it was in his best interest to play for the Aztecs. He currently plays for his hometown team LA Galaxy, but his amazing left foot should take him to a bigger side in european football soon. He debuted this season in the MLS and played 14 games, handing out 3 assists. That doesn’t sound as much, but the impressive part is he only played 150 minutes out of those 14 games. For the Mexican U17 team, he has played 6 games scoring 3 goals. 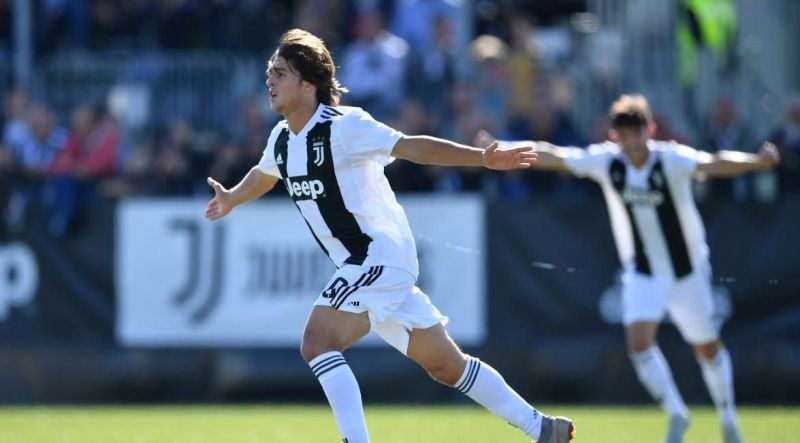 A very prolific forward, he can play as a Striker, left and right Winger/Inside Forward, as well as AM and CM. I’ve chosen him for the AML position since he is right footed so he could cut in easily and also, since our chosen striker is something very special. He currently plays for Juventus U19 after leaving La Masia behind last season. He has scored 7 goals in total having played 34 games during his career. He will be Spain’s main striking force due to the absence of Ansu Fati. 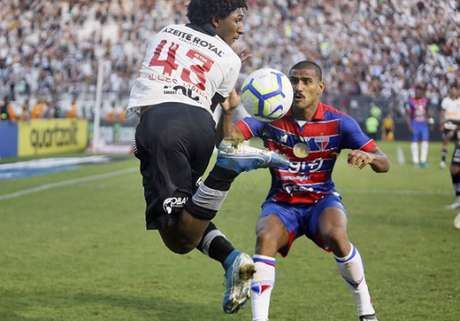 Tipped to become the best player of the tournament, Magno’s task is to use his talent and Brazil’s home advantage to lift this year’s trophy. He is one of the few players in the whole tournament to be playing first division football in such a constant way. He has already played 15 games for Vasco da Gama’s team scoring 2 goals. He can play in both wings, preferring the left one, and as a striker through the middle. He will 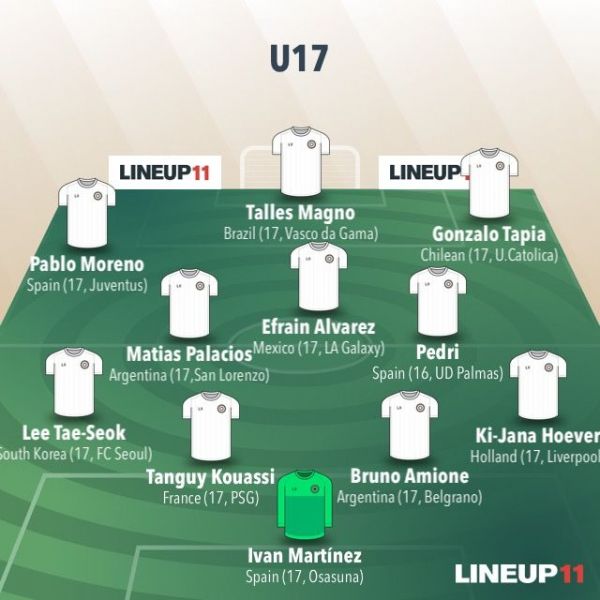 The next 5 players are just amazing, but in my opinion (which is highly biased) they didn’t make the cut. For instance, Marinho is arguably the best CB wondered in the world, but Kouassi is my favorite. As for Fati and Esposito, they are the best U-17 players in the world and they are already  reality, so much so that they stayed behind to keep playing for Barcelona and Inter’s first teams.

Thanks for reading, and don’t forget to watch the U17 WC for future talents!! If you enjoyed please leave a like and a comment.