Help How to make players more goals and assist 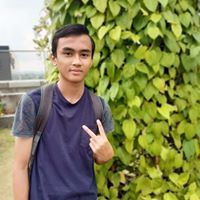