Career A Tonbridge too far? 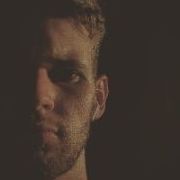