Union Berlin - Bundesliga on a Budget

This is the first official Who to Sign guide, hopefully of many, by myself, Guppy, and we're starting out in the Bundesliga with overachievers Union Berlin.

The way this works is simple. Someone suggests a team, and I take a detailed look at the squad and make an article detailing who I think can be sold, as well as some good options for signings.

Enough intro, let's get cracking. I started a save, loading up the following leagues: 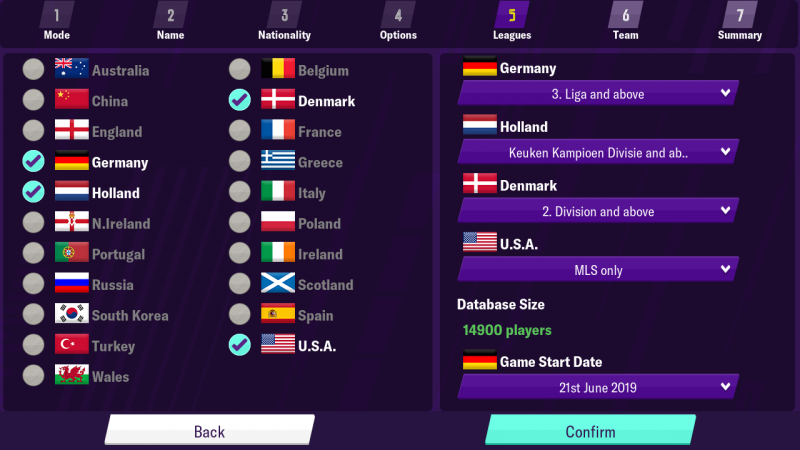 The squad report was... less than promising, but I had a very workable budget, especially for the Bundesliga. 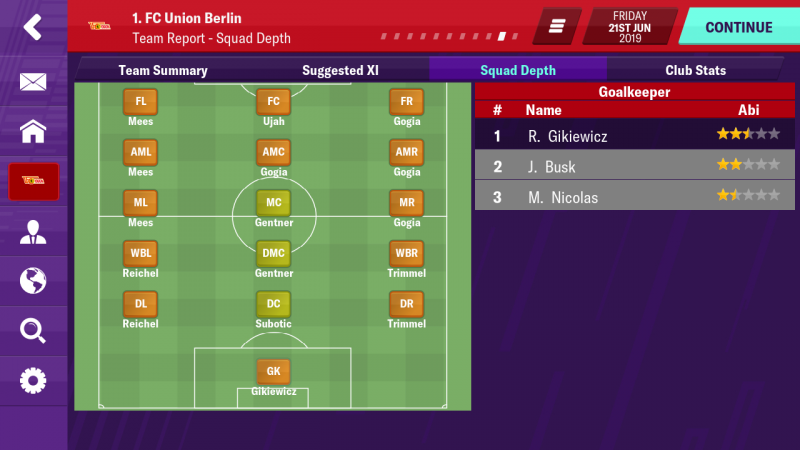 I chose to "stay clear of relegation" 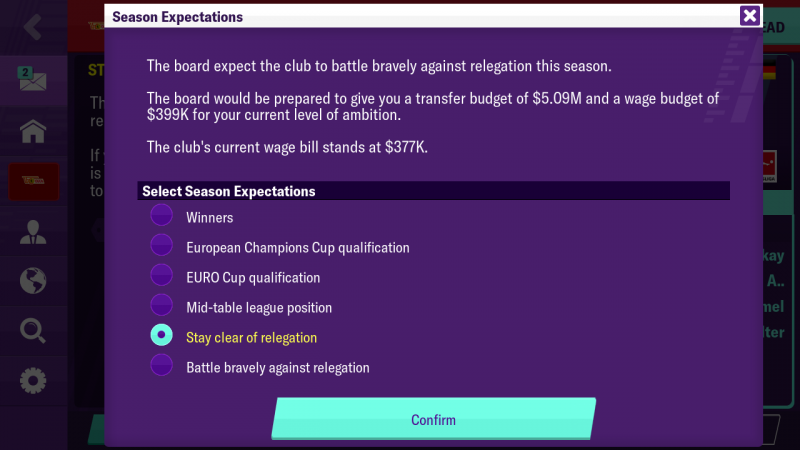 The next thing I looked at was players that I thought could be sold on, and here's who I came up with: 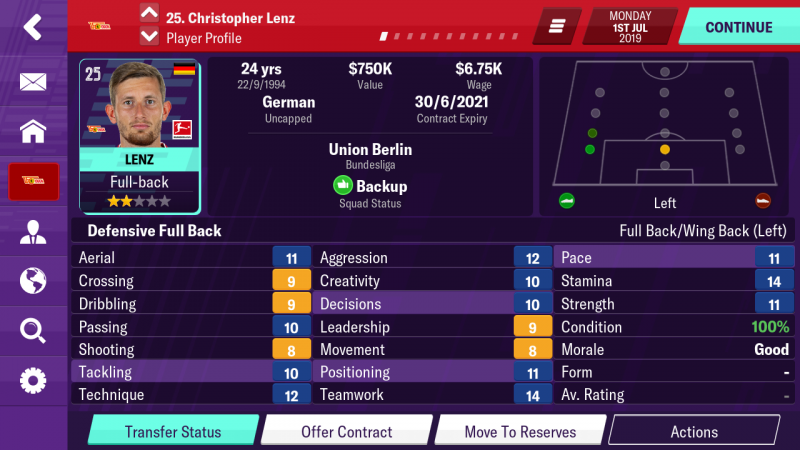 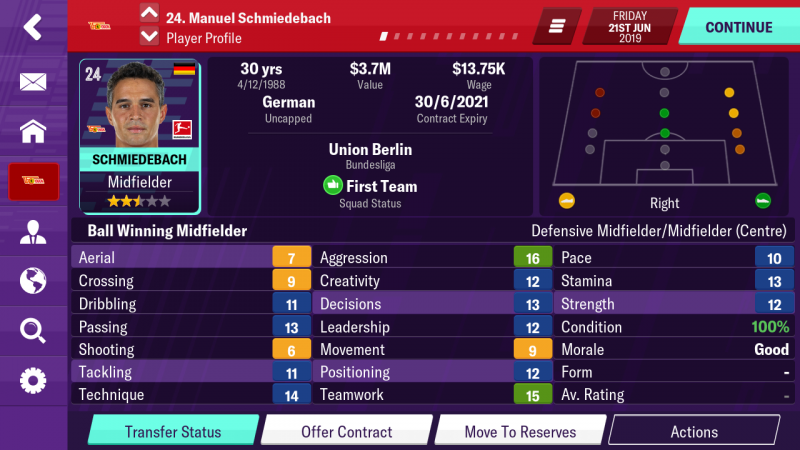 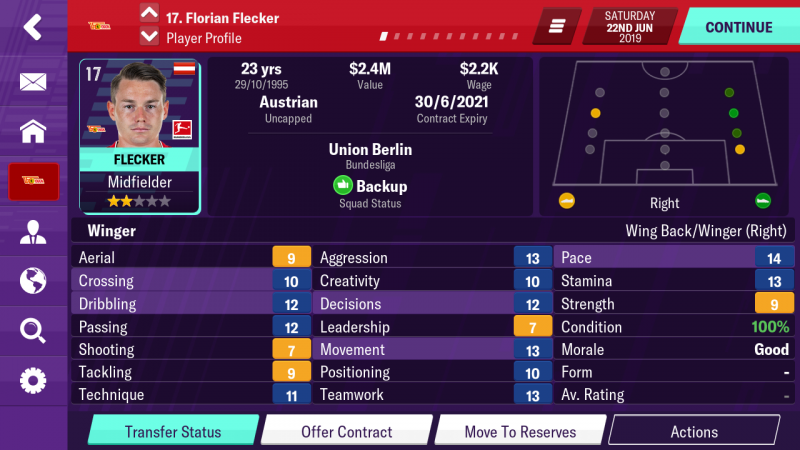 Not really the attributes I like to see in any of them, and I thought I could get more value elsewhere. These players are all very sellable, and can collectively add about $7-10 to the transfer pool.

Next, I searched the free agents for any bargains and came up with this gem to replace my recently departed left back: 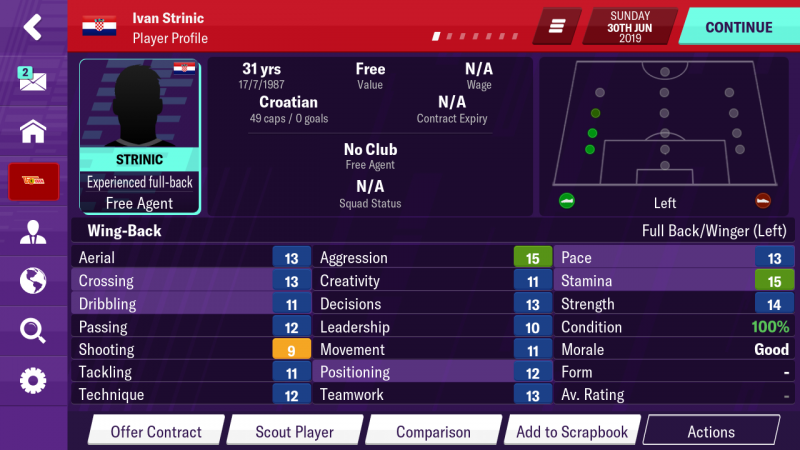 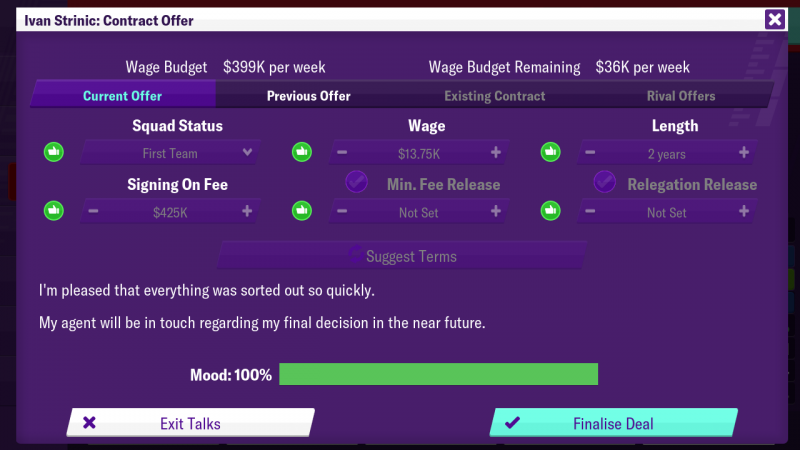 I picked him up right away; he's a fantastic back-up option who can even play left winger in a pinch.

Next, I moved on to compiling a shortlist. The first position that needed filling was attacking mid, specifically on the wings, and these are the players I came up with: 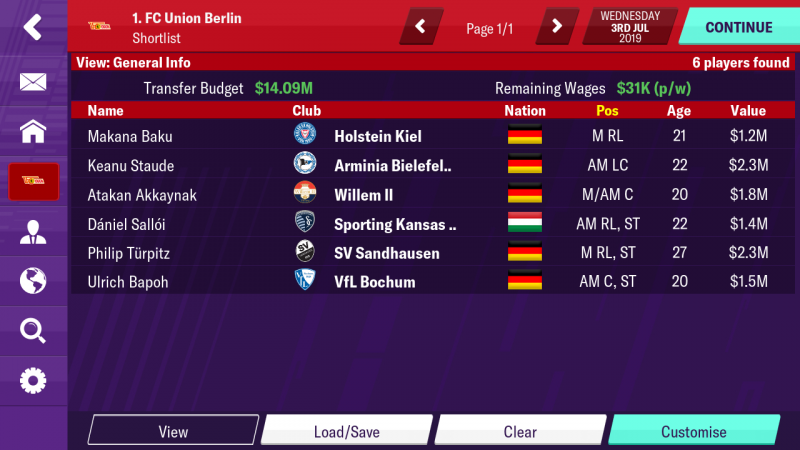 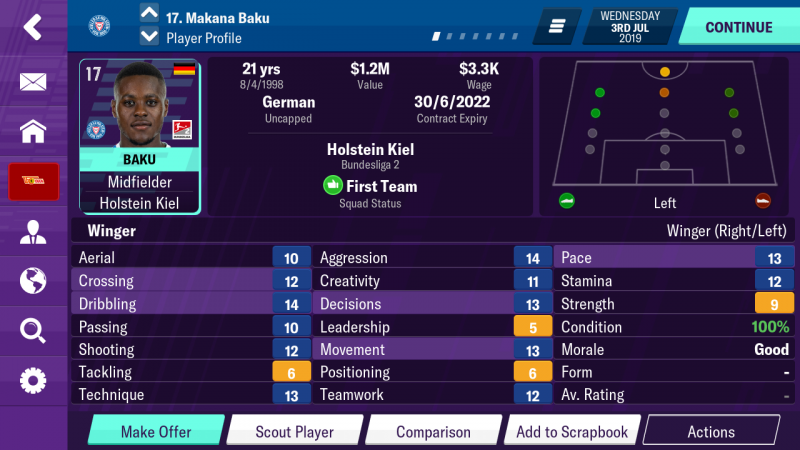 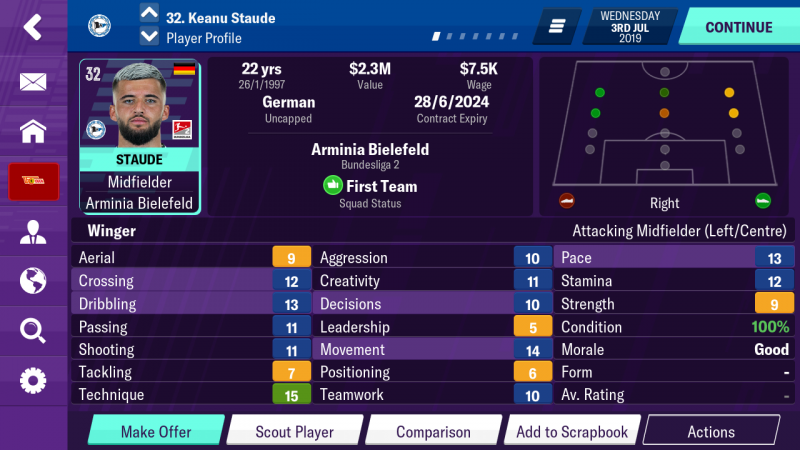 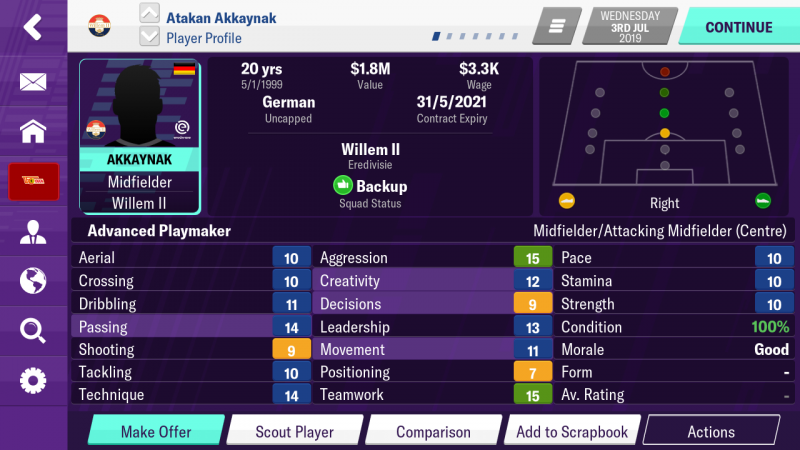 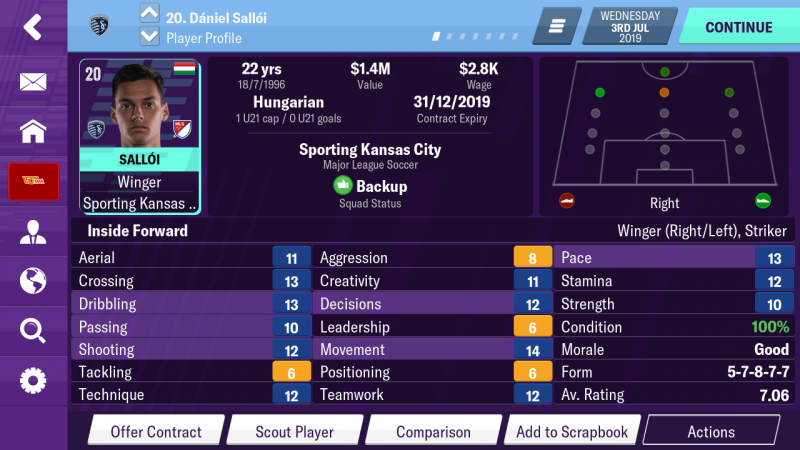 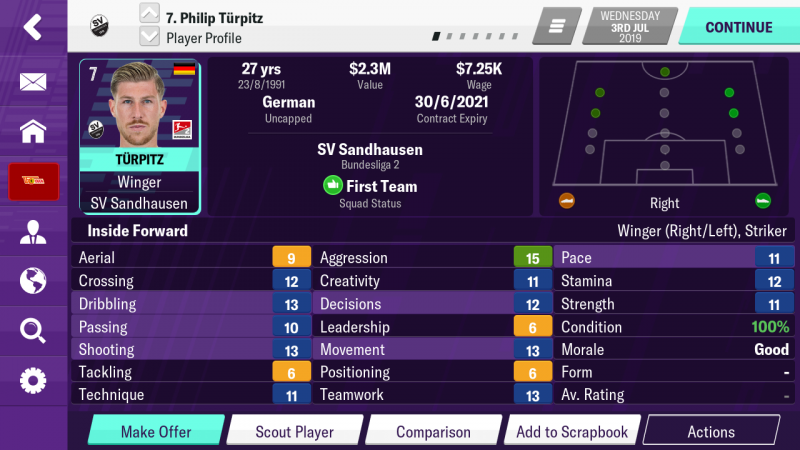 Unfortunately another team snatched Bapo before I could get to him, and I forgot to grab a screenshot, but I'll add that in the next update.

There you are. That's all for now, leave your thoughts about my subpar decisions and I'll update soon with GK and Utility player recommendations, and maybe even a formation or two, as well as who I signed and why I chose them over the others. Stay tuned!